In a joint decision made this week, the Coronado Fourth of July Committee and the City of Coronado have decided to cancel the 72nd annual Fourth of July Parade as well as the fireworks display due to the coronavirus pandemic.

“This is the City’s biggest holiday celebration of the year,” City Manager Blair King said. “Unfortunately, it was a decision that had to be made.”

Along with the cancellation of the two-hour parade and the City’s fireworks display, other July 4 events also will be canceled, including a 12K run and 5K run/walk, a mile sprint fun run, a rough-water swim, community vendors, a photo op/demonstration and the following events held at Spreckels Park: Art in the Park and the Community Band concert.

King said that due to existing local and state health orders advising people to stay home and practice social distancing, the City and Committee members came to the conclusion that they would not have the proper lead time to acquire the needed equipment, such as barricades, grandstand seating, signage and portable toilets, as well as to make arrangements for and properly regulate the fireworks show by July 4. The City’s annual fireworks display over Glorietta Bay is not part of the Big Bay Boom event, which is a multi-City fireworks display sponsored by the Port of San Diego.

“In the current uncertain environment and not knowing when things will return to a more normal pace, it is best to make the decision now rather than wait any longer,” King said.

The annual celebration is estimated to attract, at a minimum, more than 100,000 people who gather in close proximity throughout the day at the various events around Coronado. The City and Fourth of July Committee will now begin looking into making next year’s celebration extra special. 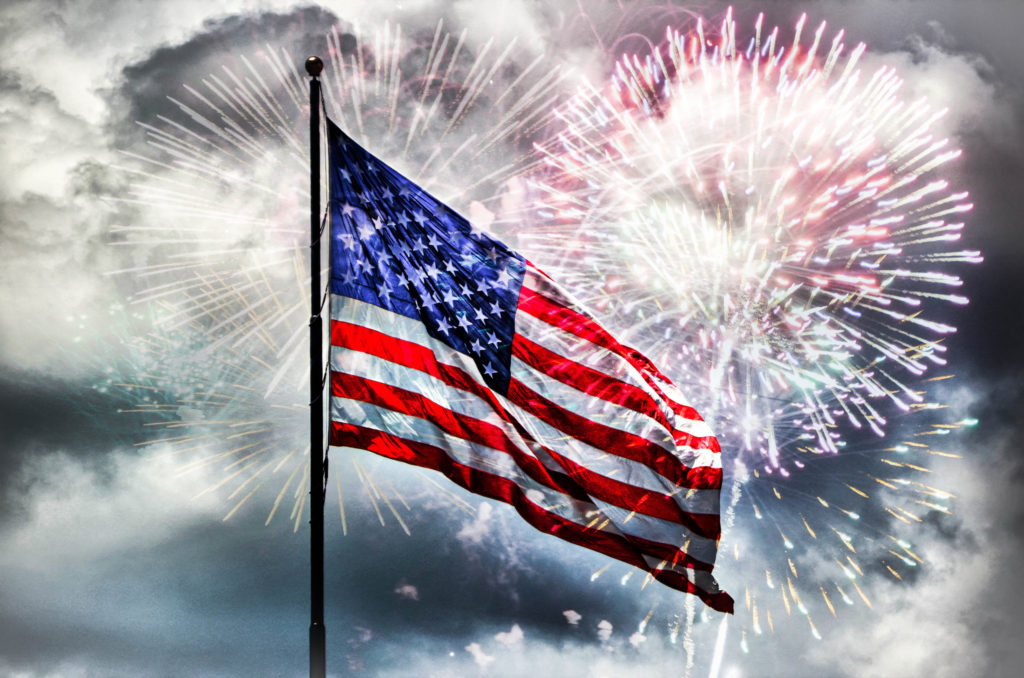 SAN DIEGO SYMPHONY SURPASSES THE 75 PERCENT MILESTONE IN ITS COMMUNITY-WIDE  CAMPAIGN “THE FUTURE IS HEAR” AND HONORS ITS LEAD DONORS Major Facilities and Artistic and Community Programs...
Read more
City of Coronado

https://youtu.be/qpz9P3RFkzwThe City is preparing for more Fourth of July activities, if local, state and federal health orders allow them. Find out what is being...
Read more
Education