February 11: On Tuesday, the Islander girls faced off against the Point Loma Pointers. Although the Islanders performed well, it wasn’t enough for a win. The final score was 50-37.

February 13: On Thursday, the girls returned for a game against Patrick Henry. The final score was almost a blowout, 50-9, a victory for the Islanders.

The team’s next home game is Wednesday, February 19 @ 7:00 pm against Escondido Charter

All Photos By Dylan Walker

February 11: On Tuesday, the Islanders headed to Mira Mesa to play the Mauraders. The first half had the two teams almost even, but the Islanders took over in the second half. The final score of the game was 78-47, an Islander win.

Below are game highlights shared from MaxPreps:

February 13: On Thursday, Islanders played at home against the Patrick Henry Patriots. The Islanders dominated the full duration of the game and showed no signs of weakness. The final score was 53-28.

The Islanders next game is Tuesday, February 18 @ 7:00 pm at home against San Dieguito Academy.

All Photos By Dylan Walker 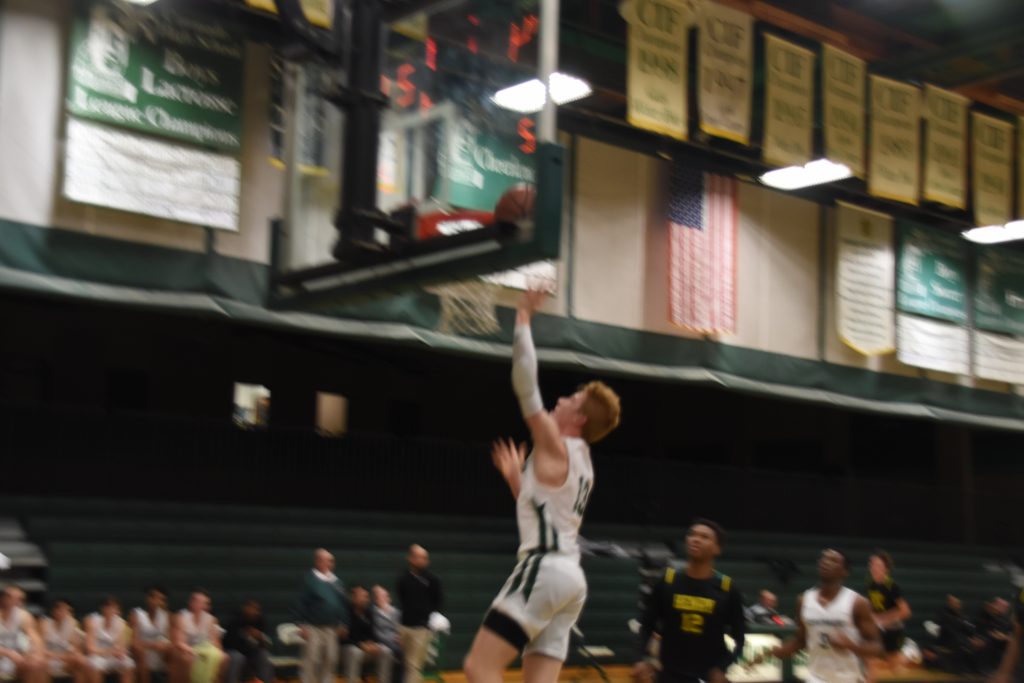 Joseph Williamson
Joseph and his family moved from Chula Vista to Coronado during elementary school. He immediately acclimatized by picking up surfing on his first day on the "island". When not covering CHS Sports, he enjoys surfing, skateboarding and making skate videos with his friends. Joseph is a Digital Art Student in CoSA and loves to travel. Have a story for The Coronado Times to cover? Send news tips or story ideas to: manager@coronadotimes.com

Being a head football coach is hard enough. It requires immense patience, care, intelligence, and the ability to understand and work with many different...
Read more
Sports

With the ongoing pandemic, back to school will be very different this year. Students won’t be physically returning to school but middle school students...
Read more
Dining

The New Normal for Golfing During a Pandemic

The Coronado Golf Course, located at 2000 Visalia Row, along with the adjacent restaurant, Feast and Fareway, have both been impacted by the Coronavirus...
Read more
Business

February 11th: The girls varsity soccer team traveled to Clairemont High School and with an outstanding performance the final score was a 2-0 win...
Read more
Sports

February 18th: On Tuesday, the Islanders played at home against San Dieguito Academy for the first round of playoffs for CIF San Diego Section...
Read more
Sports