Stocks in a Festive Spirit

As I write this piece in mid-November, U.S. stocks are at their all-time highs, with the Dow Jones Industrial Average having just pierced 28,000 for the first time. U.S. equities have risen strongly since the sharp market decline in the fourth quarter of 2018, making up all of those losses and then some. The S&P 500 Index has now climbed for six straight weeks. 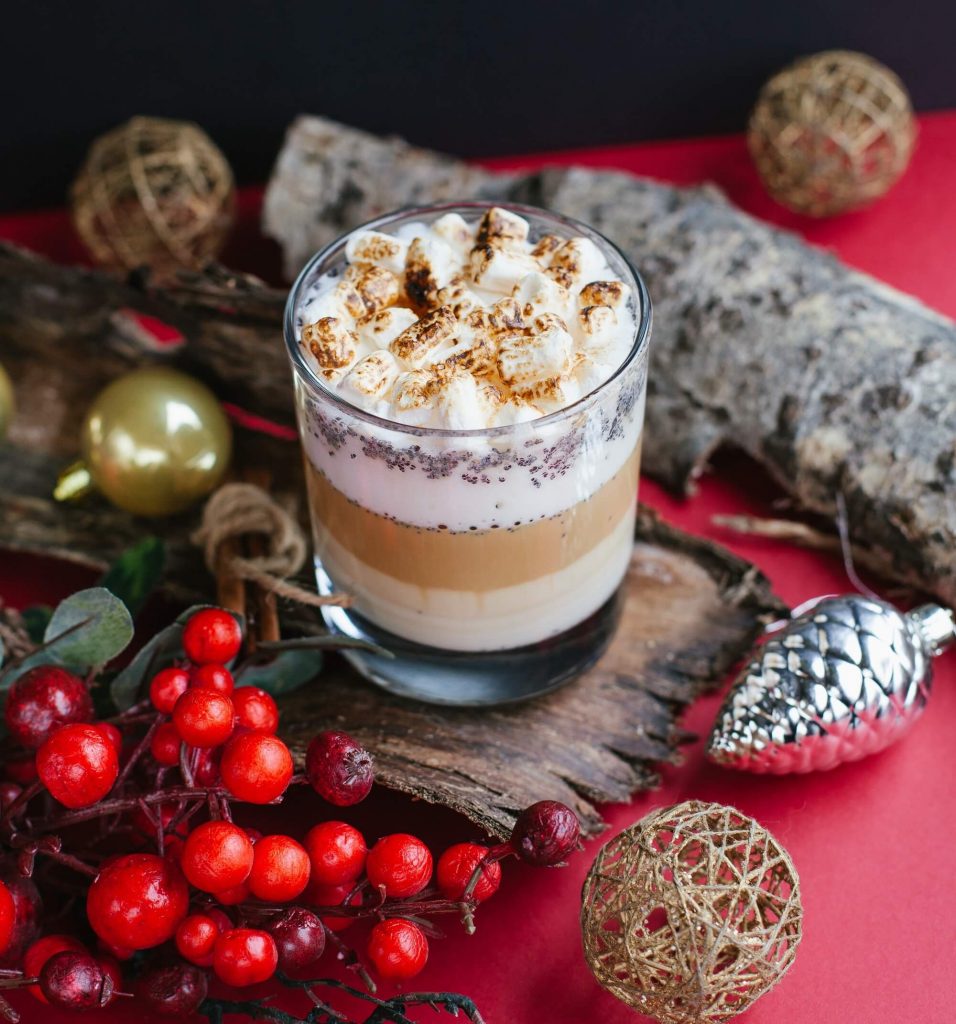 Earnings and Economy Plodding Along

The underpinnings of the most recent 5%-10% of gains for U.S. stocks seem a bit flimsy, however. In fact, the market’s recent rise appears to be the result of a subtle shift in investor sentiment over the last couple of months, not from substantive changes in the economy or a bump in corporate earnings growth. Perhaps the buying pressure on stocks has come from investors who have become more sanguine about the trade talks with China, or from international investors who view the U.S. economy as a safe and worthwhile investment, given the troubled alternatives around the world. But whatever the reason, stocks have ascended without a commensurate increase in earnings. While there was roughly 20% corporate earnings growth in 2018 (when the market declined 7%), there has been little to no growth in profits so far in 2019 (and the market is up more than 20%).  When stocks go up faster than earnings, their price-to-earnings (P/E) multiples, a core measure of value, expand. Today’s higher P/E multiples may mean that investors are expecting something good to happen with corporate earnings or with trade, or that the alternatives to stocks (e.g. bonds) have begun to look less competitive. Higher P/Es can also mean that stocks are pricing in a better economic environment in the near future—which may or may not develop.

The status of the trade talks with China remains the primary concern for investors, but there are few hard facts about progress on this front. The so-called “Phase One” of the deal has not yet been agreed upon and new difficulties seem to crop up daily. It is hard to gauge what, if any, real progress has been made, and investors are left to parse and interpret the occasional sound bites from various administration officials involved in the negotiations. As months go by and the 2020 presidential election approaches, it seems the Chinese would have a diminishing interest in inking a deal.

Politics on the Back Burner

While news about the China trade negotiations seems to have the ability to push the market up or down a few percentage points in a matter of hours, news about our own domestic political drama does not. Despite the histrionics in Washington with the impeachment hearings, investors do not seem to care. With strong Republican support for the president in the Senate, investors, in aggregate, seem to believe that the impeachment inquiry will ultimately not cause a major market disruption.

Fed Chairman Jerome Powell has indicted that the Fed is probably finished with its late-cycle rate cuts, at least if the status quo in the economy persists. This squares with our thinking: there is no need for additional rate cuts. With rates already at such low levels, further cuts would offer very minimal additional stimulus to the economy anyway, and the Fed would do well to keep a couple of rate-cut arrows in its quiver for when the next recession presents itself.

If you would like our thoughts on the markets or how you might reduce your tax bill by employing prudent strategies, please don’t hesitate to give us a call or send us an email.

To read more about our commentary on financial markets, click here: Our Commentary.

Every day is a new shopping adventure, with many rooms to explore, at the newly opened Sand, Beach and Bikini boutique. Owner Sandy Johnson...
Read more
Business

"Corona Virus might have us all working out at home but we’re still in this together. Vocals by Katleen Dugas, lyrics by Kim Russell,...
Read more
Business

Mike Tepper was ready for his grand opening of The Gallery & Hemp Life when the world came to a halt. The opening of...
Read more
Business

Will the Four Horsemen Trample Your Retirement?

After decades of working and saving diligently, you are probably looking forward to a steady stream of income to fund an enjoyable and productive...
Read more
Business

At Coronado Bliss, we are committed to your safety and wellness throughout your entire experience with us! Here are some of the extra precautions...
Read more
Business

Is ordering out becoming a way of life for Coronadans? It seems to be that way for Coronado Optimists and Rotarians who...
Read more

COVID-19 and Your Money

A New Reality Covid-19 is laying siege to our way of life. People are now fearful, and fearful people change their behavior. They have canceled...
Read more
Business

Financial markets in the U.S., until just over a week ago, seemed to be collectively thinking that the coronavirus would remain mostly an Asian...
Read more
Business

The story of the year so far for the markets and the world, of course, has been the coronavirus outbreak in China. At present,...
Read more
Business

By Jeff Rotherham, CFP®, MSAFPDrama, surprises, and dark-horse candidates gaining traction seem to be the norm of presidential election cycles lately. How does the...
Read more
Business

The benefits of prudent retirement planning are numerous, and the time you invest in planning will likely be well worth it. Here are three...
Read more
Advertisement
Advertise Here (Get Rates)