Teams will compete for titles in the following divisions during the USTA National Father-Daughter & Mother-Son Hard Court Championships:

“We are looking forward to a spectacular three days of doubles at the Barnes Tennis Center,” said Tournament Director Todd Sprague. “The tournament is using a round-robin format with flights, which allows teams to play multiple matches during the event. We invite tennis fans to come and watch the action this weekend.”

To view tournament draws for each division, click here.

Each division will offer round robin pool play feeding into a quarterfinal, semifinal or final bracketed draw. Players will be pooled in groups of 3 or 4 teams. All matches will be two sets with a match tiebreak.

Matches will begin at 8 a.m. each day of the tournament. The tournament welcomes spectators to watch matches with free admission and on-site parking. 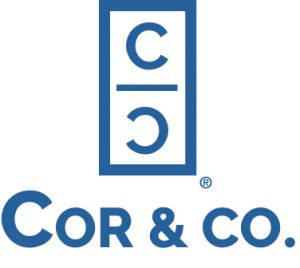 Cor & Co., is the official sponsor of the USTA National Father-Daughter & Mother-Son Hard Court Championships. Cor & Co., is a luxury sports jewelry designer and manufacturer whose designs are inspired by the sports we play. For more information on Cor & Co., go to: www.corand.co.