The Coronado Historical Association announced on December 1 that it had chosen its new Executive Director: Mr. Robin MacCartee. MacCartee was chosen following a national search that lasted many months.

MacCartee has spent most of his life in Coronado. He grew up on the island, followed by a number of years studying in Santa Barbara and Spain. He received his MBA in International Business from University of San Diego and after a short stint in Los Angeles, he and his wife returned to their native Coronado.

The Coronado Historical Association stated that MacCartee’s extensive knowledge of Coronado history and experience leading grass roots efforts were influential in his selection to head the organization. Kitt Williams, chair of the Search Committee, said, “It was a bonus that Mr. MacCartee grew up with Coronado in his blood—his Mother, Gerry MacCartee, is one of Coronado’s most respected historians, tour guides, and a beloved member of our organization.”

MacCartee said that the CHA is at an important inflection point. He described the last few years as having appeared quiet from the outside, but having been important in terms of the behind-the-scenes work that has been done in further building a very developed and professional historical museum. He believes that his job now is to refocus on bringing the community back in to greater involvement and seeking collaborative opportunities with community partners. As he put it, “We’ve been working our tails off behind the scenes. Now we want you to come and join the fun.” 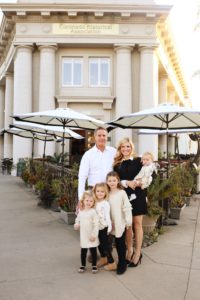 MacCartee said that while the Coronado Historical Association boasts some 500 members, only some 50 regularly attend the annual meeting. While MacCartee considers those fifty his base, his goal would be to substantially boost the number who routinely participate. First thing next week (“week two” on the job, as he put it), he intends to pick up the phone and begin calling all 500 members seeking their input and participation.

In discussing this mission of bringing in more community participation, MacCartee regularly referred back to his extensive experience with Rotary, serving on the board and leading the Low Tide Ride and Stride. Tom Mitchell, Past President of the Rotary Club of Coronado, noted that “Robin brings a total community-minded outlook, as well as critical thinking and administrative leadership skills that are increasingly vital to the success of cultural institutions in the 21st century.”

While the CHA has great staff, it is lean. MacCartee feels that the way to really grow the organization and its offerings is to beef up the volunteer component of the committees and running activities, as is done through the Rotary Club. MacCartee said, “The message I am going to be sending is the more people we can get in to volunteer, the more we can do. Our resources are the people of the community.” 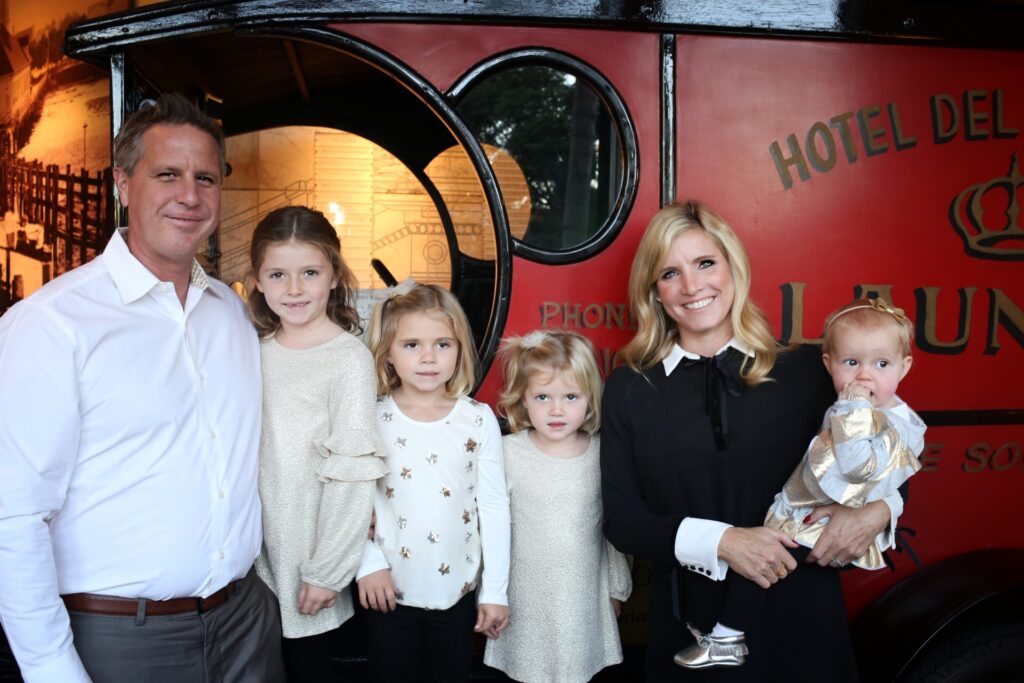 With an annual operating budget of over $1 million, the organization’s mission is supported by contributions, membership, tours, rental income, events, a Museum store, and support from the City of Coronado. The Coronado Historical Association is a non-profit 501(c)(3) charitable organization and was founded in 1969 by a group of concerned citizens with a commitment to preserving the community of Coronado’s unique history. Its mission is “to encourage and promote the appreciation, preservation, and understanding of Coronado’s history, culture, and historical resources to enhance the essence of our unique village community.” Headquartered in the historic 1910 Bank and Trust Building at 1100 Orange Avenue, hundreds of thousands of visitors visit the iconic museum that features permanent and rotating exhibits highlighting Coronado’s community history coupled with a robust educational outreach department. With thousands of members, the organization is one of Coronado’s largest grassroots non-profit organizations.

With its combination of shops and restaurants, the Coronado Ferry Landing was one of the places in town that didn’t entirely shut down during...
Read more