Is Dockless Biking the Wave of the Future?

LimeBike recently launched in Imperial Beach and could make its way to Coronado as a dockless bike sharing service. 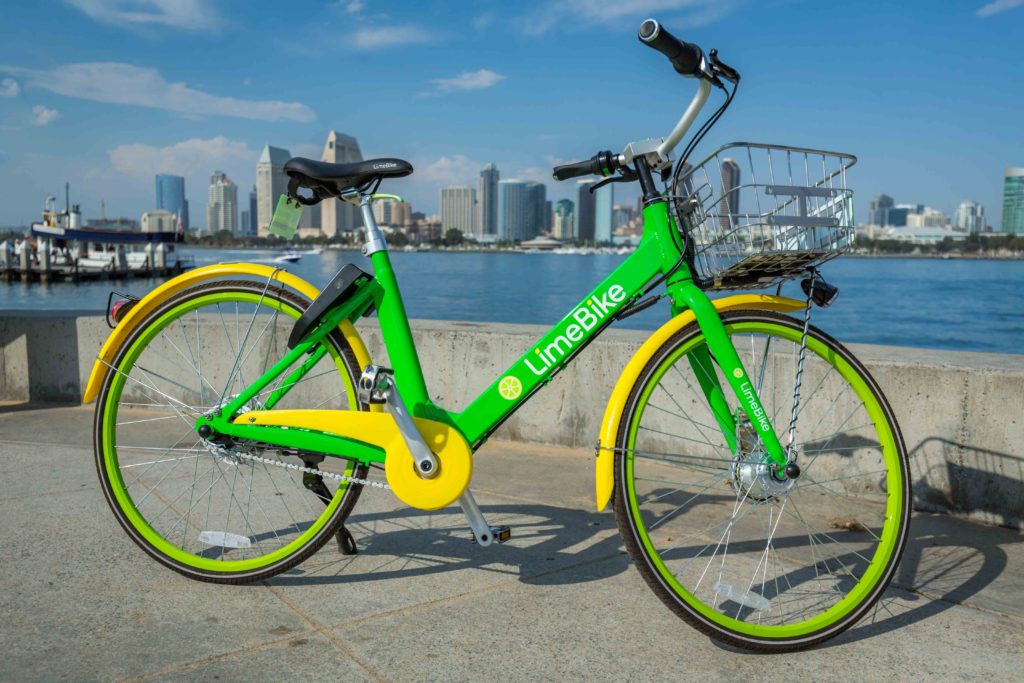 Imagine this. You get off the ferry in Coronado, grab a bike that happens to be sitting at the ferry dock, bike over to your destination and leave the bike pretty much wherever you want without searching for a place to lock it up. Sounds great, right? Or, maybe not so much in a town where stolen bikes are regularly in the police crime reports… But, how about this? The bike belongs to a dockless bike sharing program, sanctioned by the City of Coronado, and it has its own self-locking mechanism, GPS, and alarm so that you never have to worry where you leave it. 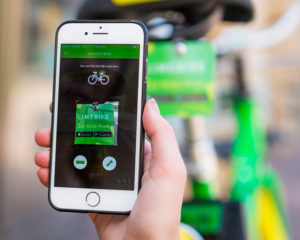 All you have to do is download the app, enter your credit card information and scan the bike that you want to use. When you leave the bike, you engage the built-in wheel lock – essentially, returning it.

Coronado might have just this sort of business by October or November in the form of the LimeBike service.

Bike sharing has become relatively common worldwide over the last ten or so years. But, dockless bike sharing is something entirely new.

So, how much would it cost the user? According to LimeBike’s Colin McMahon, San Diego City Launcher, just $1 per half hour with no deposit or subscription. Or, if one chooses a monthly subscription, the cost would be $30 for 100 (half hour) rides.

Who would have the most to gain if LimeBike does enter the market? According to McMahon, a critical benefit to Coronado would be that the bikes could decrease traffic around town to the Navy bases. He said that the company is currently in talks with the Navy to see how they could best be served. In any case, he said that LimeBike would spend time talking to city and Navy officials to “listen, look, and consider” what is most needed. “We don’t just dump bikes.”

The advantage of a dockless system is obvious – you can rent the bikes easily and leave them almost wherever you want. However, there can be problems with where the bikes end up – for instance, they could be left blocking a pedestrian walkway or all piled up in one location. LimeBike helps solve this by employing individuals who go around collecting the bikes and putting them back at high use locations (such as the ferry landing).

LimeBike’s first client launch site was the University of North Carolina Greensboro in May just this year. Since that time, LimeBike has provided bikes to eight different cities and a variety of college campuses. Most recently, LimeBike launched in Imperial Beach. 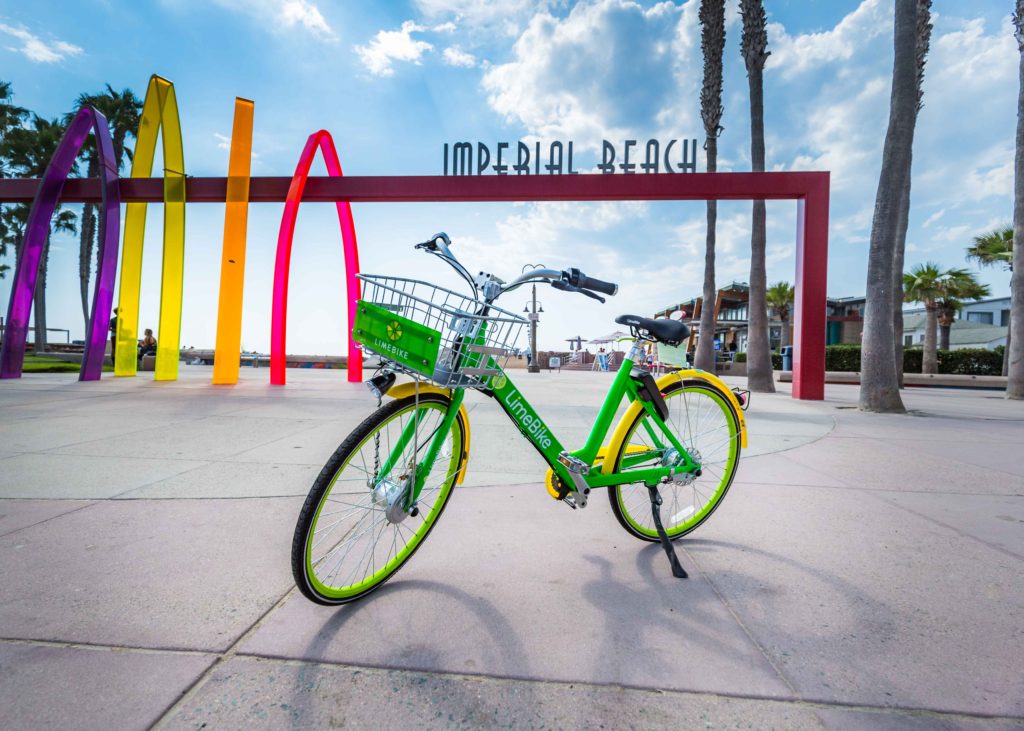 Seattle has made headlines over the last few months with the shuttering of its traditional bike share system and the launch of a dockless bike share program. So far, according to Rachel Dovey, in Bicycling.com, the new program has been a “surprise success” since June, when three companies deployed their dockless bikes. According to Dovey, “local reports estimate that in the first week, total dockless rides quadrupled those of Pronto [the traditional bike share that was shuttered] on its best week.”

According to Coronado Mayor Richard Bailey, LimeBike is likely to be a topic on the Bike Advisory Committee Agenda in October. Pending the recommendation of the committee, it would then likely appear on a future City Council agenda.