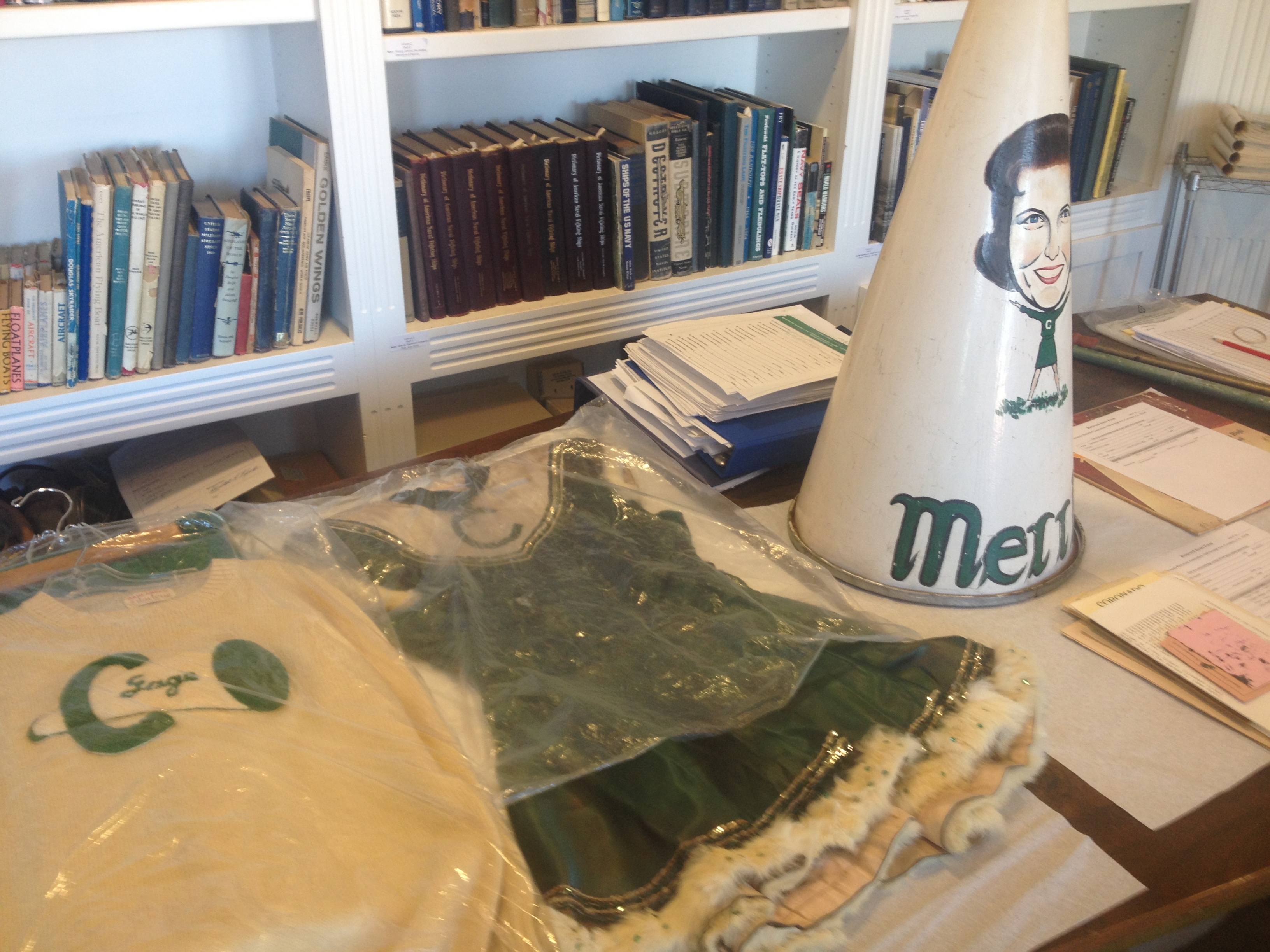 Coronado is about to get a lesson in the Crown City’s history of public education. The Coronado Historical Association (CHA) is gearing up to launch their newest exhibit  “Inspired! 100 Years of Coronado Schools”  a collection of school paraphernalia, photographs and other memorabilia that chronicles the history of Coronado Public Schools. The exhibit, which is scheduled to open in early March, will take the place of the current “Navy SEALs in Coronado” exhibit which has been in place since last spring.

The idea for the schools exhibit was born in last summer, during a conversation between CHA Executive Director Bruce Linder and CUSD Superintendent Jeff Felix, when Felix shared that the Class of 2015 would be the 100th graduating class from Coronado High School. That got Linder thinking, and the research began.

He began pouring through old newspaper articles, journals and letters to verify that the Class of 2015 will be in fact the 100th graduating class. At first, the research suggested otherwise. Coronado’s first K-12 school was constructed and opened in 1913, which would make this year’s class the 102nd to graduate. But nobody graduated in 1914. Nobody graduated in 1915 either. The class of 1916 was the first graduating class. Why? That was the first year there were seniors.

Linder’s research unveiled an abundance of detail about the history of Coronado’s schools, and given that CHA had never before produced a comprehensive schools exhibit, the timing was right.

CHA wanted to involve members of the community in the quest for items to develop the exhibit. A partnership was established between CHA, CUSD, Coronado High School and Middle School, COSA, Coronado Schools Foundation and Coronado Public Library to gather ideas, photos, research materials and memorabilia.

“The story of Coronado schools is immense, with a capital “I,” Linder says. “We had literally hundreds of people dropping by with items to contribute. It’s startling in its breadth.”

While many of the materials came flooding in, Linder recalls that some of the research wasn’t quite so easy.
“Some of it felt like a National Geographic search.”

That can be chalked up to historical correctness. Linder states that things are often checked and rechecked, multiple times, to ensure accuracy.

In the end, CHA obtained more items than the exhibit can accommodate, but still many of the items that won’t be used were still instrumental in crafting the story. The exhibit itself will be arranged in several subsections, each one sharing a unique piece of the history of Coronado schools.

“Schools were part of the grand vision of Coronado when it was first built,” say Linder. 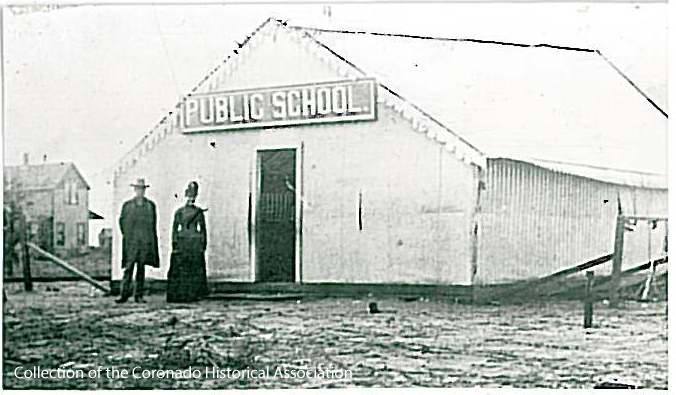 The exhibit will feature a chronological section, outlining the timeline of the schools, including when the first school was built in 1886. It will also contain a section devoted to the heritage of reunions and alumni. There will be a video kiosk as well as a large map that will show the different schools over the years. Linder notes that there have probably been a dozen schools in Coronado.

There will also be a section devoted to athletics and arts, as each have been an important priority for Coronado schools that has remained consistent over the years.

“Both have helped to increase the quality of Coronado graduates,” he says.

Linder shared research about a nationally renowned drama teacher in the 1920’s whose students delivered Broadway-caliber performances on the high school stage.

“It was like COSA before there was a COSA,” he says, referring to the Coronado School of the Arts.

Athletics has been another consistent offering through the years, and has had offerings that extend beyond the traditional sports, giving athletes of all calibers a chance to participate. And Coronado has always excelled  even before the high school produced its first graduating class, the football team took home the county championship trophy. CHA has it, and it will be included in the exhibit.

Visitors to the exhibit can expect to see a range items  from photographs and old cheerleading costumes to football trophies and yearbook collages.

“We have found every high school yearbook that has been printed,” says Linder.

Between CHA, Coronado High School and the Coronado Public Library, they have all of the yearbooks since 1923, when the first one was printed, except for 1943, because there probably wasn’t one due to paper restrictions during the war.

This year also marks the 50th anniversary for Silver Strand Elementary, which will also be part of the exhibit. Coronado High School’s Class of 2015 was also invited to participate in the planning and has provided input for the exhibit as well.

While “Inspired!” will focus on the history of Coronado’s public schools, there is also a great history of parochial and private schools, including a school run by the Hotel del Coronado for their guests.

Admission to the Museum of History & Art is $5 for adults; $3 for seniors (65 and over); free for children (16 and under). Admission for CHA members (and accompanied guests) and active-duty military (and families) is also free when valid I.D. is presented. The exhibit is scheduled to open in early March.