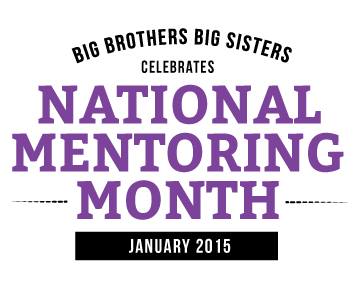 Every Wednesday afternoon after the bell rings at Silver Strand Elementary School, epic playdates occur. Ones for which each participant has anxiously awaited since the week prior. But it’s more than just a playdate. During this time, lifelong friendships are formed. Lessons are learned. Self esteems boosted. Moments are shared and memories created. This is Operation Bigs, a program established for military students grades 2-5 through Big Brothers Big Sisters of San Diego County, which provides one-to-one mentoring for military kids. 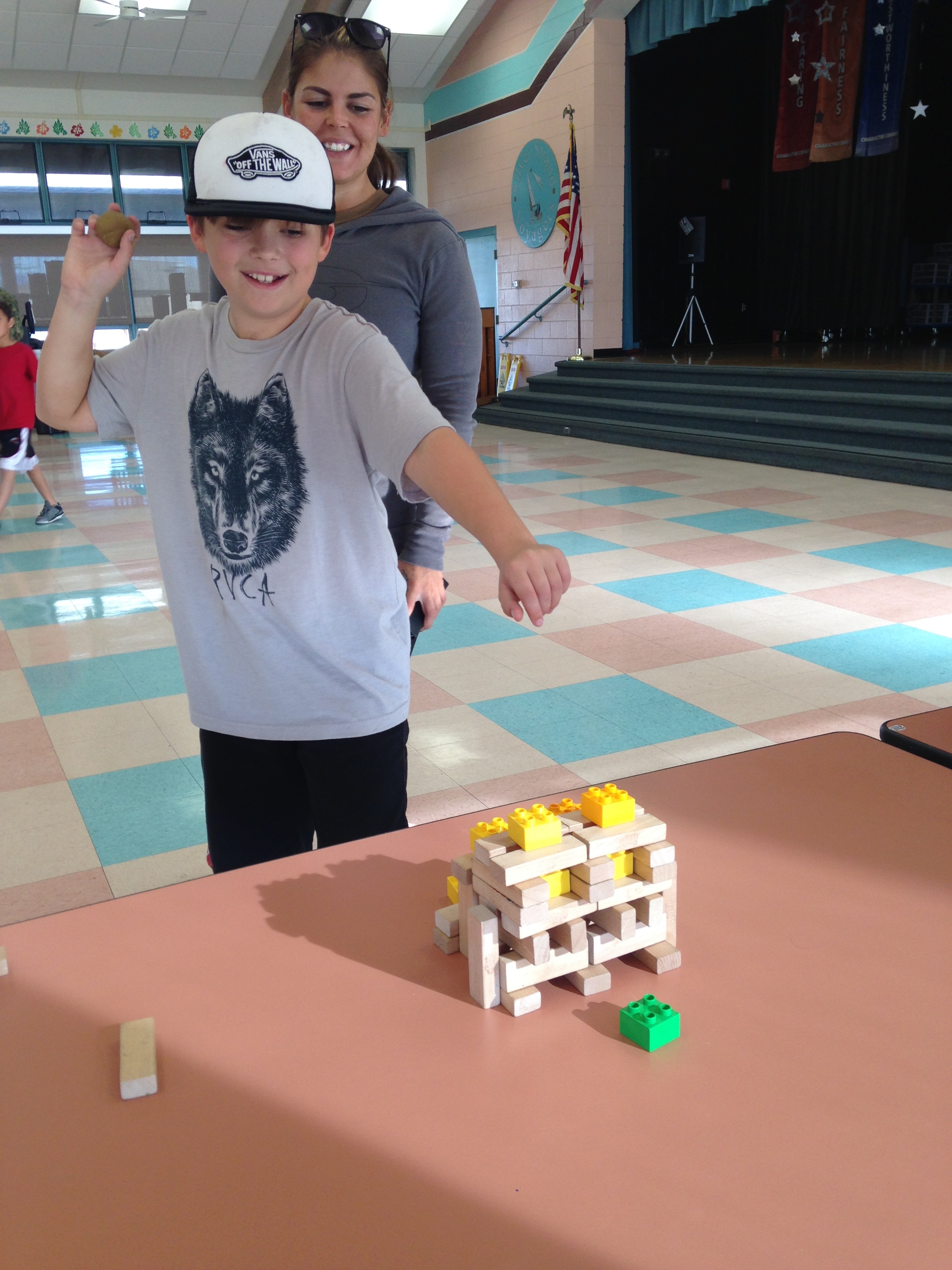 Operation Bigs is just one of the many resources available to military families at Silver Strand Elementary. Nearly 85% of the student population at Silver Strand comes from military families and those students oftentimes face specific obstacles, whether it be frequent relocation and adjusting to a new school, deployments or separation from extended family. Operation Bigs is designed to help ease the burden military families face, by providing a volunteer “Big,” who is either military, retired or civilian, to help students navigate through those challenges.

“Many military kids don’t have extended family close,” explains marketing director Tina Rose. “That’s where Big Brothers Big Sisters comes in. It’s like a friendship, but more. And we hear a lot of parents talk about the positive impact it’s had on their kids.”

The volunteer Bigs go through an application process which includes interviews and references, before they are matched up with their Little, with whom they will serve for at least one year, although many Bigs go on to participate in the program for much longer.

During Operation Bigs, the “Bigs” and “Littles” get to spend time together, whether it’s playing sports, doing puzzles, reading, helping with homework or just talking. It’s not a tutoring program, though Rose points out that several studies have shown that socio-emotional activities such as these can help improve things like school work, attendance and behavior.

Volunteer Bigs range from college students, retirees, attorneys and, of course, military personnel. There is even a volunteer from the Coronado Police Department.

“There is a big mix,” says Stacey Bengtson, Match Support Specialist for Operation Bigs. “There is no one demographic of volunteers.”

Stacey is a Match Support Specialist for Big Brothers Big Sisters of San Diego and the site supervisor for Silver Strand’s program. She will spend time every six weeks checking in with the matches to help track changes and assess the efficacy of the program with each pair. She will even help coach Bigs on schedules and changes within the family such as an upcoming deployment or homecoming, so that they can better communicate with and assist their Little with any changes that are occurring.

Bengtson describes the little moments that occur between Bigs and Littles as extremely endearing from the moment they greet each other at the beginning of the hour until their parents come to pick them up. Littles can be seen running up to their Bigs, who usually come from the middle of the workday, and often describe them as their “best friend.”

Commander Michael Lawton, who is a 23 year veteran of the Coronado Police Department, is a new volunteer with Operation Bigs, and was matched with his little at the beginning of the 2014/2015 school year.

“It’s hard to put into words the smile you see on the kids faces when they see their Bigs,” he says.

Operation Bigs provides military kids a sense of stability in what can sometimes seem like an unstable world. Lawton explains that it helps to give them confidence from another source outside of the family; someone who is there to mentor them, support them and someone who is interested in their world.

Lawton became involved in the program as a way to help support military families who are so critically involved in the Coronado community. His Little comes from dual military family in which both parents serve in the Navy. He says that has helped him to gain an even deeper respect for the challenges that face military families. For him, being involved in Operation Bigs brings a positive outlook on life and allows him to, for one hour, step outside of the law enforcement arena and have a little fun. It’s also a great energy boost.

“It’s been a long time since I’ve had a seven year old at home,” he jokes.

Lawton explains that he and his Little will often discuss their options for activities for that day and while a lot of the time they’ll play sports, sometimes they do homework. He says that this experience has allowed him to help teach his Little how to build confidence in his decision making. 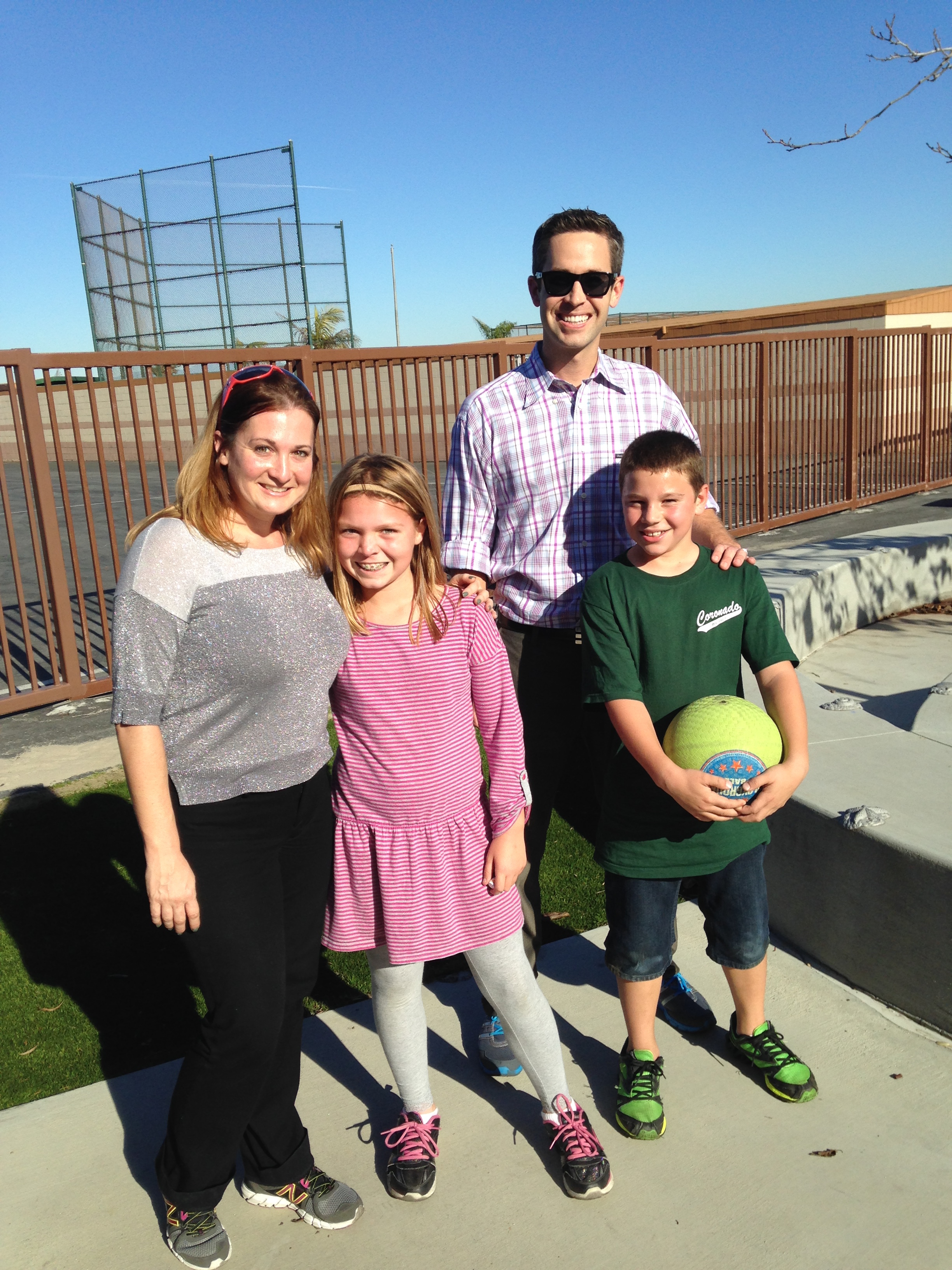 Andrew is an attorney who works in Mission Valley and has been matched with his Little Nathan, who is in 5th grade, for a little over a year. For him, Operation Bigs is a way to give back and show his appreciation for the military. Nathan explains how Andrew has taught him a lot about sports.

“It’s nice to be able to play after school and not be cooped up,” he says. “It makes me really happy.”

Nathan’s mom speaks of the positive impact Operation Bigs has had on her son.

“Having my son in the Big Brothers and Sisters program has given him the stability that he needs,” she says. “With a dad who is constantly in and out it has helped him cope with the constant changes. His Big is kind and always checks in on Nathan. I am very glad that the school has this program.” 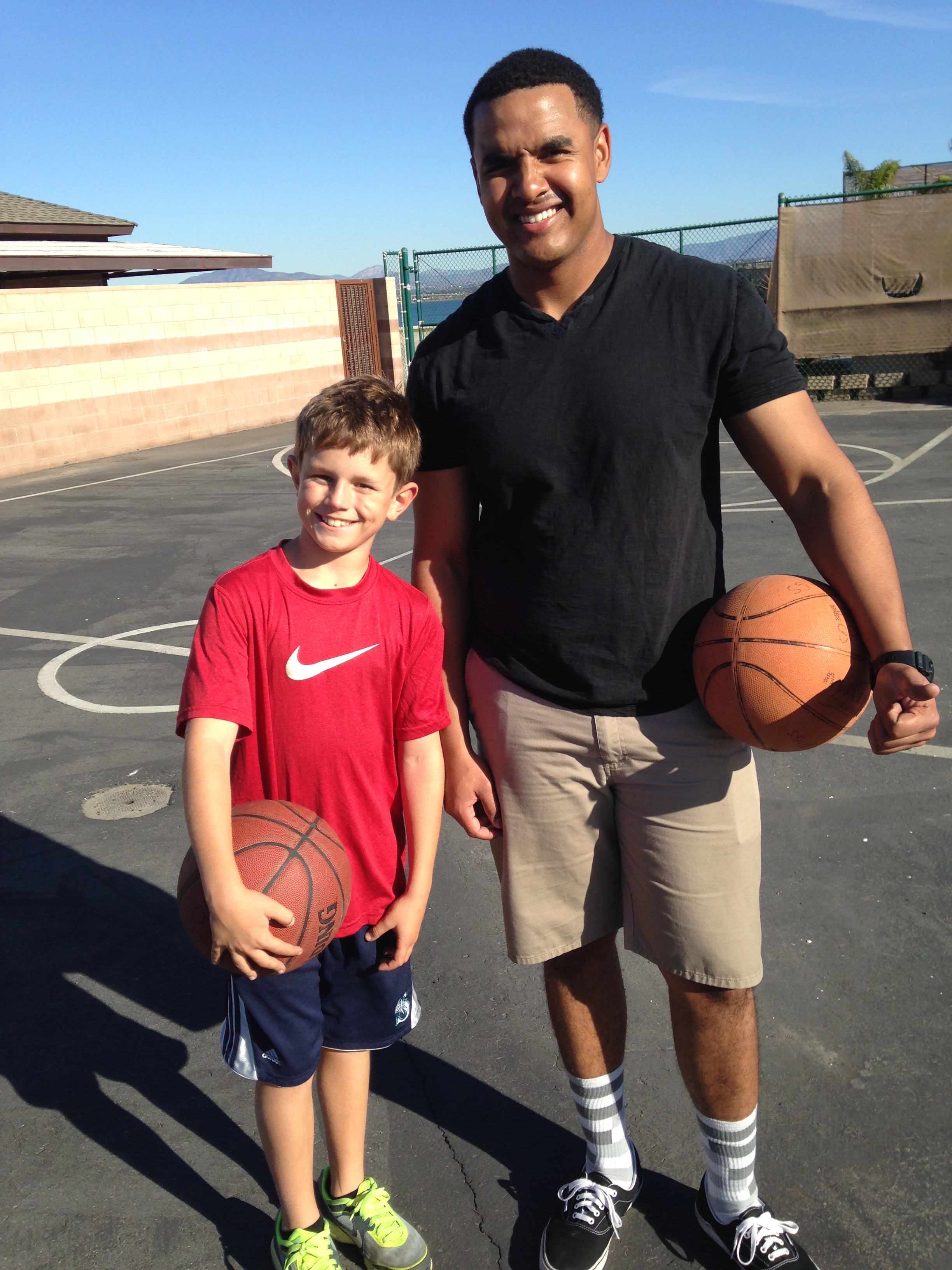 Anthony and Tommy were matched in March 2014 and also love to play sports together. Anthony, who is active duty military, says Tommy reminds him of his little brother, whom he doesn’t get to see very often.

“That is a reminder for us that the Bigs often get as much out of this as the Littles do,” explains Rose.

January is National Mentoring Month. Created in 2002 by the Harvard School of Public Health and MENTOR: The National Mentoring Partnership, National Mentoring Month focuses on the need for mentors and how communities can come together to assure positive outcomes for young people. National statistics show that children who are mentored through programs like Operation Bigs develop a higher sense of self-esteem and confidence and are equipped with life skills that will carry through to their adult years. They are also:

Lawton adds that through Operation Bigs, he hopes that he can play a role in his Little accomplishing great things in his life.

For those who are interested in volunteering with the program and becoming a Big, contact Milvi Chao, Recruitment and Enrollment Specialist with Big Brothers Big Sisters of San Diego County at (858) 746-9169 or milvic@sdbigs.org. Silver Strand currently has availability for additional volunteers. There are currently five children waiting to be matched with a Big, and that number continues to grow as more children and families learn about the program.

For Mike Lawton, volunteering with Operation Bigs has been extremely rewarding.

“You go into this from a giving standpoint, but from it you also gain a lot of satisfaction and joy.”