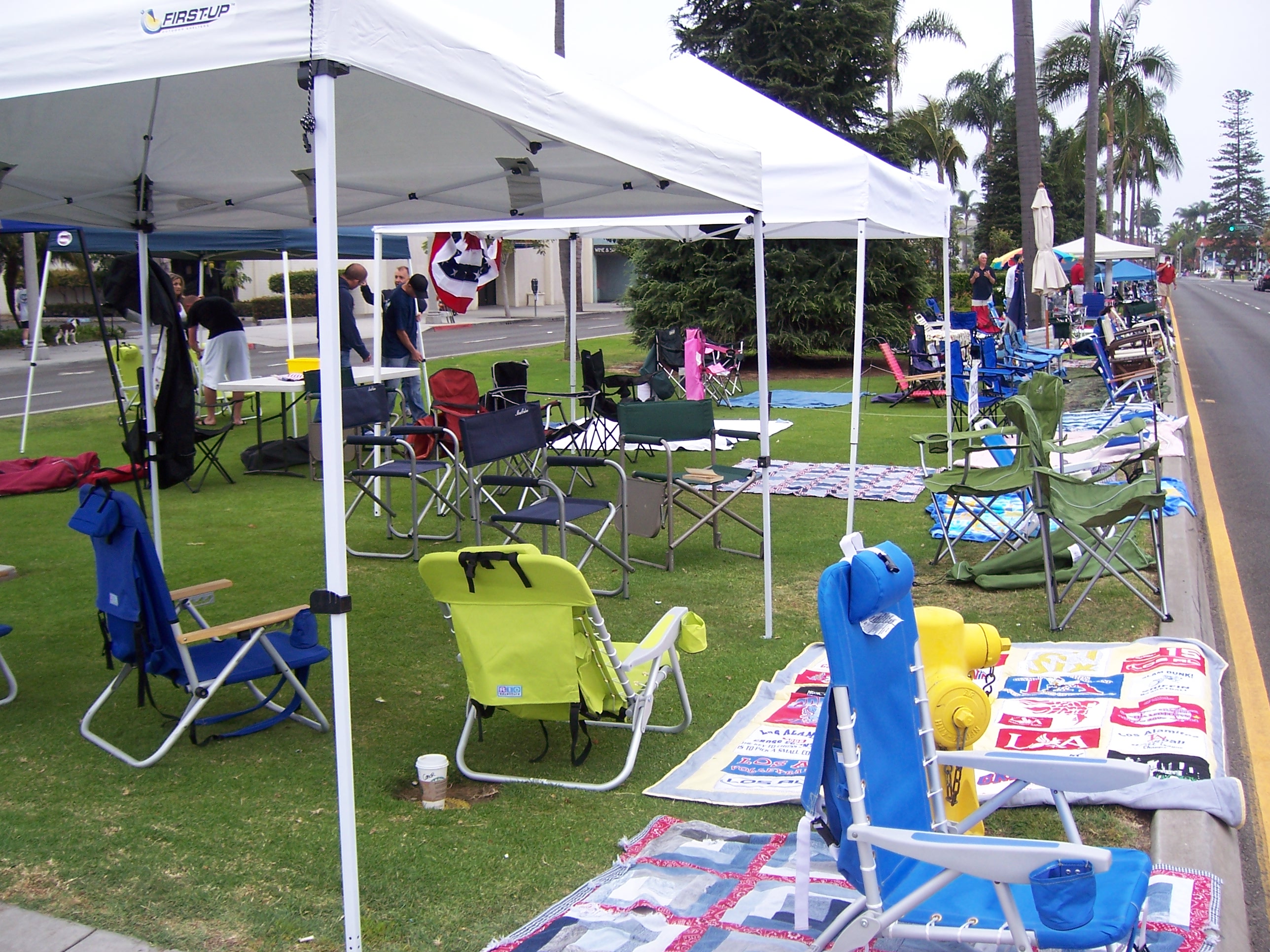 Looking for a great spot for the Coronado 4th of July parade? The photo above is what it looks like around 6AM – basically, the best spots are gone. Most “seat savers” get to Orange Avenue around 4:30AM to pick out the prime parade real estate and then put down their stuff at 5AM (on the dot). If you try to put your gear down before 5AM, the Coronado Police will tell you to pick it up or pick it up for you. Further, you are NOT allowed onto the median to save space until 5AM, so, unless you want a ticket, stay on the sidewalk until that time. Prepare to have someone from your group watch your stuff so other folks don’t “accidentally” move your stuff to another spot.

Back in the day, you used to be able to set up the night before or even spend the night out on the grassy median – those days are long gone and you need to obey the rules – it’s also a lot safer.

Tip, you can also take the ferry over from downtown San Diego to Coronado. The traffic is going to be heavy, so plan on walking or biking. See the 4th of July schedule here.

If you get a good space, you will see a great parade: 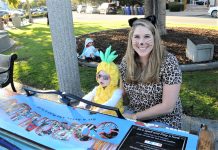 Halloween is a Real Treat in Coronado 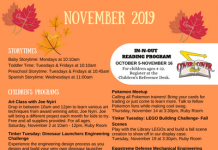 Children’s Programs at the Library in November 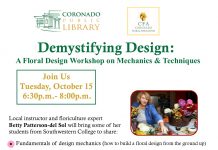 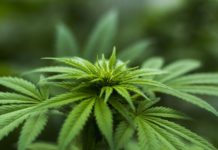 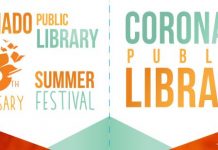 Celebrate 20 Years of Summer Festival at the Library 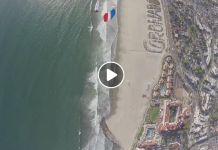 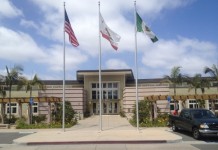