UPDATE: US Navy F/A-18E Super Hornet Crashes into Water While on Approach to USS Carl Vinson 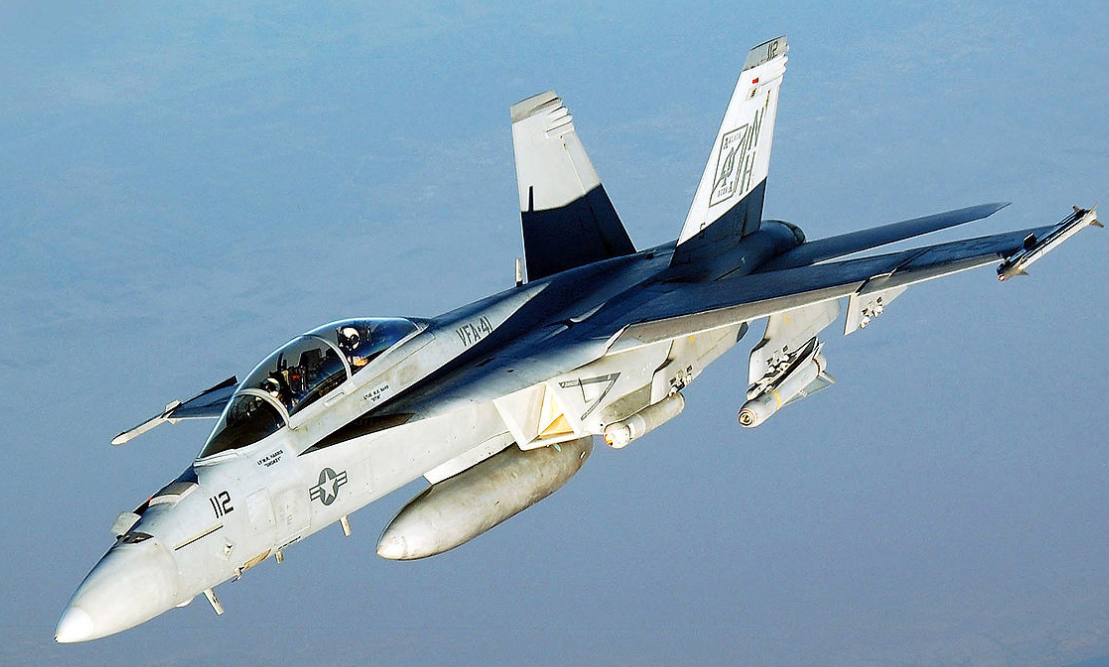 SAN DIEGO – A U.S. Navy F/A-18E Super Hornet assigned to Strike Fighter Squadron (VFA) 81 based at Naval Air Station (NAS) Oceana, Va., crashed into the water while on approach to USS Carl Vinson (CVN 70) at approximately 10 p.m. PDT on June 4 while operating off the coast of southern California.

The pilot ejected from the aircraft and was recovered safely by Helicopter Sea Combat Squadron 15.

The pilot is currently aboard Carl Vinson and is expected to make a full recovery.

The F/A-18E Super Hornet has not been recovered and remains in the water.

A safety investigation will be carried out to determine the cause of the mishap.

Building a new home is an exciting endeavor, and it typically takes months to see significant progress. But a new construction project at the...
Read more
Military

The wind, rain and tides worked together to reveal "buried treasure" in Coronado this week. The SS Monte Carlo is displaying her rusted hull...
Read more
Business

The City of Coronado has been receiving complaints that a few Coronado restaurants are not complying with San Diego County's restrictions on onsite dining/seating....
Read more
Community News

Lifeguards have closed the City of Coronado’s beach for 48 hours after a swimmer had his swim fin nipped by a juvenile white shark...
Read more