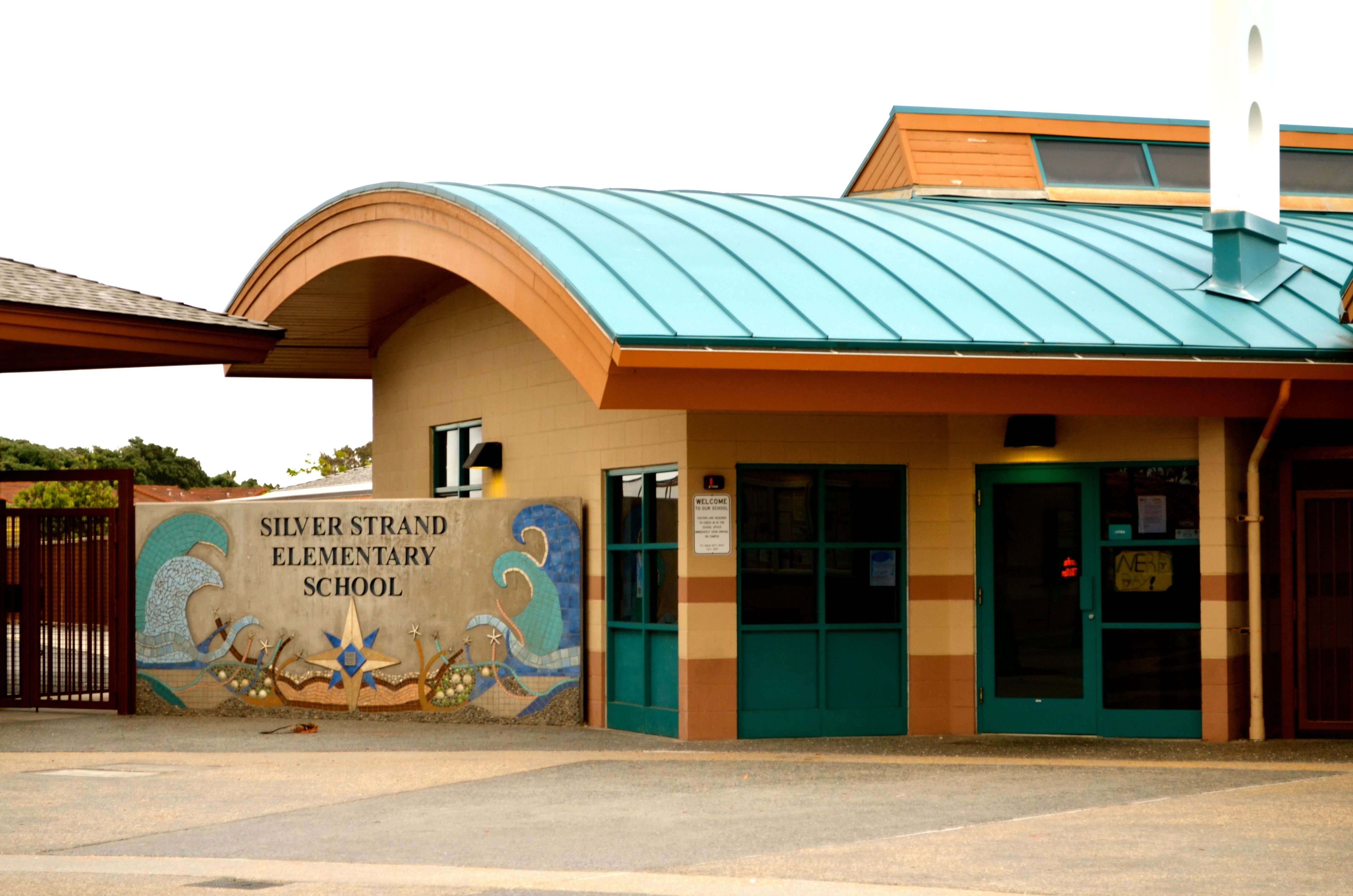 Coronado’s school children are in trouble. They have found themselves wedged between a new state funding formula for schools that now provides less relative state funding to the Coronado school district than ever before, and a history of redevelopment in Coronado that has consistently moved money away from schools beginning the late 1980’s and now disqualifies them from the kind of community support afforded to similar districts in the state.

In the late 80’s, when Coronado’s community development agency began using its property tax increment to redevelop “blighted” areas, it did so by shifting this funding away from our school children. Although the schools themselves were redeveloped as a part of this initiative, it is clear that all Coronado residents have benefitted from the redevelopment that occurred with this shifted funding. Whether you play at the newly renovated tennis center, stroll through Rotary Plaza, swim a few laps in our renovated recreation center, or benefit from more affordable housing choices for seniors… Coronadans of all ages make good use of the redevelopment dollars spent.

The new school funding formula benefits school districts with strong representation from students whose family income level qualifies them for federal school lunch assistance and/or who are learning English as their second language. With few students in either category, our school children are set to take an unprecedented academic blow. Of course, there are other districts in the county and state whose demographics and community affluence also put them in this situation except for one key distinction: The vast majority of these districts qualify as “basic aid” districts a designation that makes all the difference.

The term “basic aid” is a misnomer because it implies that these districts receive the bare minimum funding or something even less than what the already austere funding levels the state formula will provide. In fact, basic aid districts are able to weather the dramatic decrease in state funding for districts heavily hit by the governor’s new funding formula by using school funding tied to their property taxes provided to them through Proposition 13. Unfortunately, Coronado’s history of redevelopment disqualifies our schools from garnering this much-needed support available to “basic aid” districts until its bond debt obligation is paid off sometime in the next decade. So, the redevelopment debt that provided the resources that have added so much to the island for all of us, also means our kids will be relegated to the bottom 8% of funded schools in the state.

Without Proposition E, a child entering the first grade this fall will experience an education program utterly decimated by state budget cuts. With the passage of Proposition E, we can help our district weather the storm by issuing a fiscally conservative short-term 10 year bond that helps Coronado’s kids bridge the gap until our redevelopment debt obligation is paid off, and we once again qualify as a “basic aid” district.

I am voting Yes on Proposition E because I believe developing Coronado’s children is just as important today as redeveloping Coronado’s blighted infrastructure was 30 years ago. It would certainly be ironic if the schools built by redevelopment funds are filled with students who live through the next decade experiencing less relative support for their education than any Coronado generation before them.
– 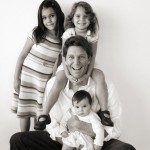 Village Drop-Off Goes to the Dogs…