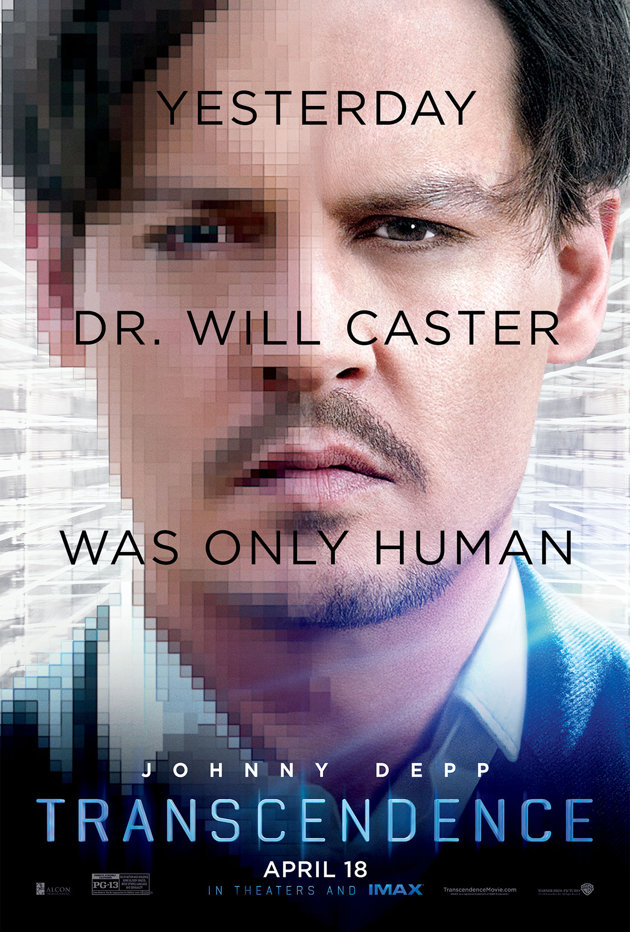 Transcendence, directed by Wally Pfister and starring Johnny Depp, is a love story and a futuristic, sci-fi thriller. Johnny Depp is Dr. Will Caster, one of the world’s leading scientists in the study of Artificial Intelligence. The audience is introduced to this character in a very human way as he works in his backyard with wife and research partner Evelyn, played by Rebecca Hall. It becomes apparent that the Casters have spent their lives making a name for themselves in the science world. They have nearly succeeded in creating a machine, a computer, that can think for itself and access a full range of human emotions. Caster has become famous through his successful experiments on this controversial subject. Scientists study and research the human brain to no end, but can the human brain and emotions ever be explained by simple magnetic impulses?

The controversy and publicity of the Casters’ research leads to tragedy after a anti-tech extremist tries to assassinate Will Caster at an A.I. convention. Artificial Intelligence labs all over the country are attacked by these extremists, but the Casters’ lab and their A.I. system remain untouched. Though their research goes unblemished, Dr. Will Caster was struck by a bullet laced with a toxin and is rapidly dying from radiation poisoning. Evelyn is stranded and heartbroken having the love of her life and the basis of her life’s research been under attack. She thinks of the one thing that could save part of her husband: she could save his mind.

I, for one, cannot begin to explain the scientific process, but Evelyn manages to transmit her husband’s mind to the computer. Dr. Will Caster’s body is dead, but his mind, along with all of its memories, judgments, and feelings remain. He is no longer human, but can still be with and guide his widow. Evelyn is blinded by love and desperation to see that her new A.I. may not be entirely the man she married. The movie is driven by her love for her husband. The entire plot unfolds as Evelyn works with her husband’s voice to build a giant lab in the desert where this A.I. can expand its power and start to better the world. The Casters build a technological empire that could easily expand worldwide, but the government, other A.I. researchers, and the anti-tech extremists all intend to blunt their progress before it gets out of hand. Every move is controversial. Morality, humanity, and progress do not always balance each other out, and we come to see that love may not always conquer all.

Don’t worry, I have not given anything away that you cannot get from the trailer. The movie is fitting for the times, especially people from my generation who are constantly on their phones and computers. Relationships have been warped by technology. Texting instead of calling, calling instead of making the effort to meet in person, etc. The phone is more the significant other than the actual person. Transcendence takes this to an extreme: Evelyn continues to love her husband and maintain a relationship with him, but her husband is a computer. The movie is very interesting and leaves the audience watching in suspense and curiosity. Some intentions and parts of the plot are hard to follow. It took me a while to understand what Dr. Caster as machine was aiming to accomplish. Evelyn follows his every order, she wants to better the world with their machine, but she has researchers and old friends trying to persuade her away from its intentions. So it is unclear whether his A.I. is hero or villain even after the movie has ended. I think that, perhaps, Pfister is trying to make a statement: progress for the sake of progress may not always lead you forward. 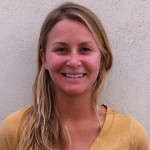 Restaurant Review: Sea 180° lives up to the Hype

Restaurant Review: Sea 180° lives up to the Hype