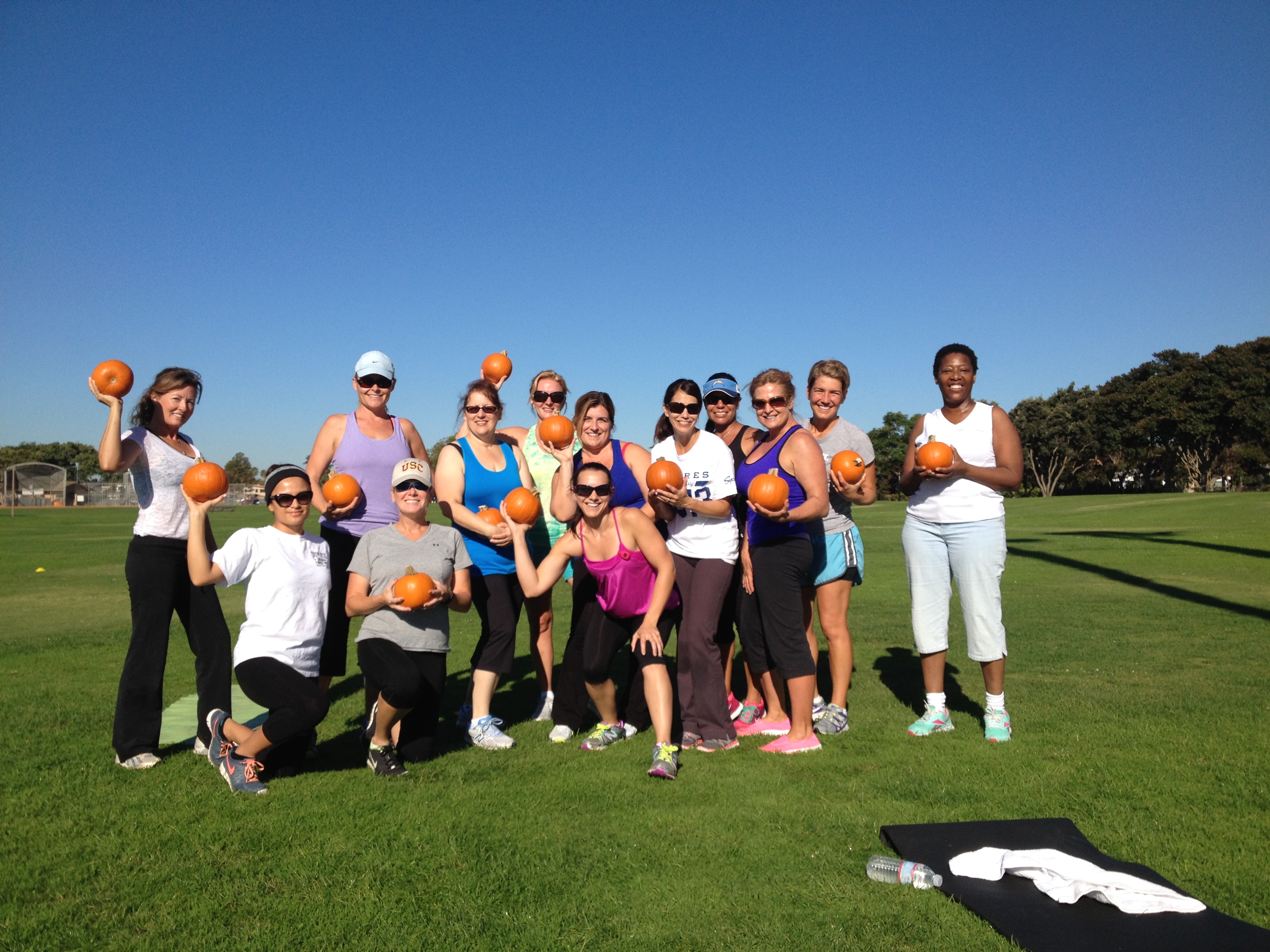 If you’ve been to Tidelands Park recently, you may have noticed that there is a new muscle mom in town. Lauren Lopez, CEO and Founder of Muscle Mom, LLC, is a seasoned fitness professional dedicated to getting women — namely moms — into the best shape of their life. This past July, she launched her series of fitness bootcamps right here in Coronado.

Lauren, who is originally from North Carolina, is a military wife and mom to two girls, ages 5 and 3. She has always had a passion for health and fitness. At age 8, she started gymnastics. In middle school, she became a cheerleader. She played soccer and ran cross country in high school. 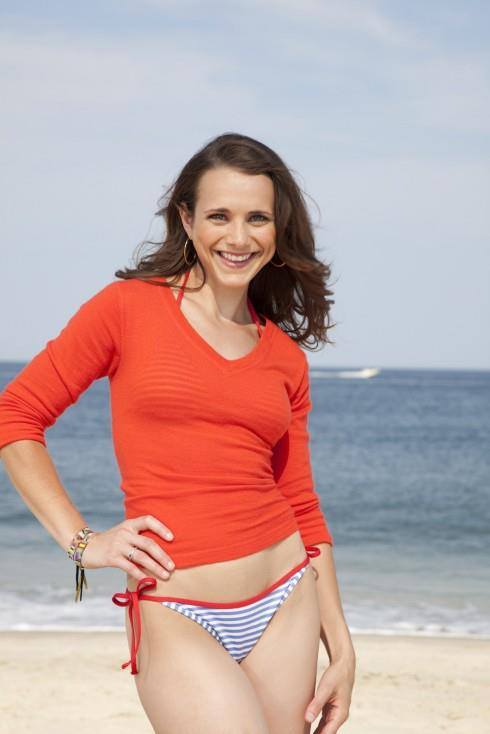 In fact, Lauren ran a lot in high school. She would run to school in the mornings and run home in the afternoons. She ran between 10-15 miles a day, maybe more.

After high school, Lauren went to NC State, and it was there that she started weight training.

“I would go to the gym and try to mimic the guys,” she says.

Lauren is rarely intimidated and loves a challenge. She joined the Navy Reserves in 2005 and met her future husband, Rudy, at the Greensboro, NC Reserve Center. He was active duty staff, and the two began running and training together. 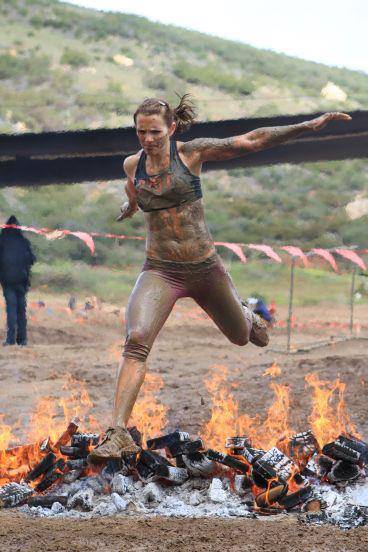 “Rudy showed me how to train and train properly,” Lauren says. “He really opened me up to strength training.”

After getting married in 2005, they moved to Virginia Beach where they were stationed for 4 years before moving to San Diego.

During this time, Lauren and her husband Rudy had two daughters, and throughout both pregnancies, Lauren continued to work out and stay healthy.

After she gave birth to her youngest daughter who is now three, Lauren developed gallstones, which for her was genetic, and became very ill. Her illness derailed her training and for several months, her physical activity was severely limited.

“It was really eye opening for me,” she remembers. “You really don’t realize how much something means to you until you can’t do it.”

During her illness, Lauren was determined to get better, further improve her focus on her health, and get back into shape. After spending several months on drain therapy to reduce the size of her gallstones, she was finally able to have surgery and just two short weeks after that, she was able to ease back into her workout routine. She started by running one mile, doing pushups, sit ups and yoga. A few months later, she hit the weights hard again and focused heavily on nutrition – lots of proteins, leafy greens and complex carbohydrates to compensate for the 20 pounds of muscle she lost during her illness. Lauren recalls that it was a slow and steady process.

“My body responded quickly, but the muscle was a bit of work,” she says.

And work she did. As her body allowed, she continued to work out at the gym, train for races and focus on healthy eating. She didn’t give up and worked hard. She began running workout sessions for friends and spending more time in the gym.

Muscle Mom began as a Facebook page where Lauren would share tips for fitness and nutrition as well as inspiration for other women. It quickly became a platform for women to discuss their health and fitness goals and celebrate their success. Each week, Lauren features a “Muscle Mom of the Week,” to share the personal journeys of women on their own path to fitness. 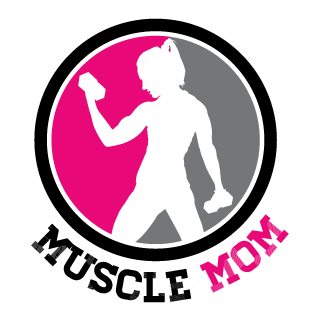 Muscle Mom grew and Lauren now conducts a series of daily bootcamp classes for women in Tidelands Park in Coronado. The bootcamps, which are held in 6 week sessions, include one hour of targeted strength, cardio and plyometric training, nutritional consultations and body assessments. Classes are held Monday  Friday at 6:30, 7:45 and 9:15 a.m. 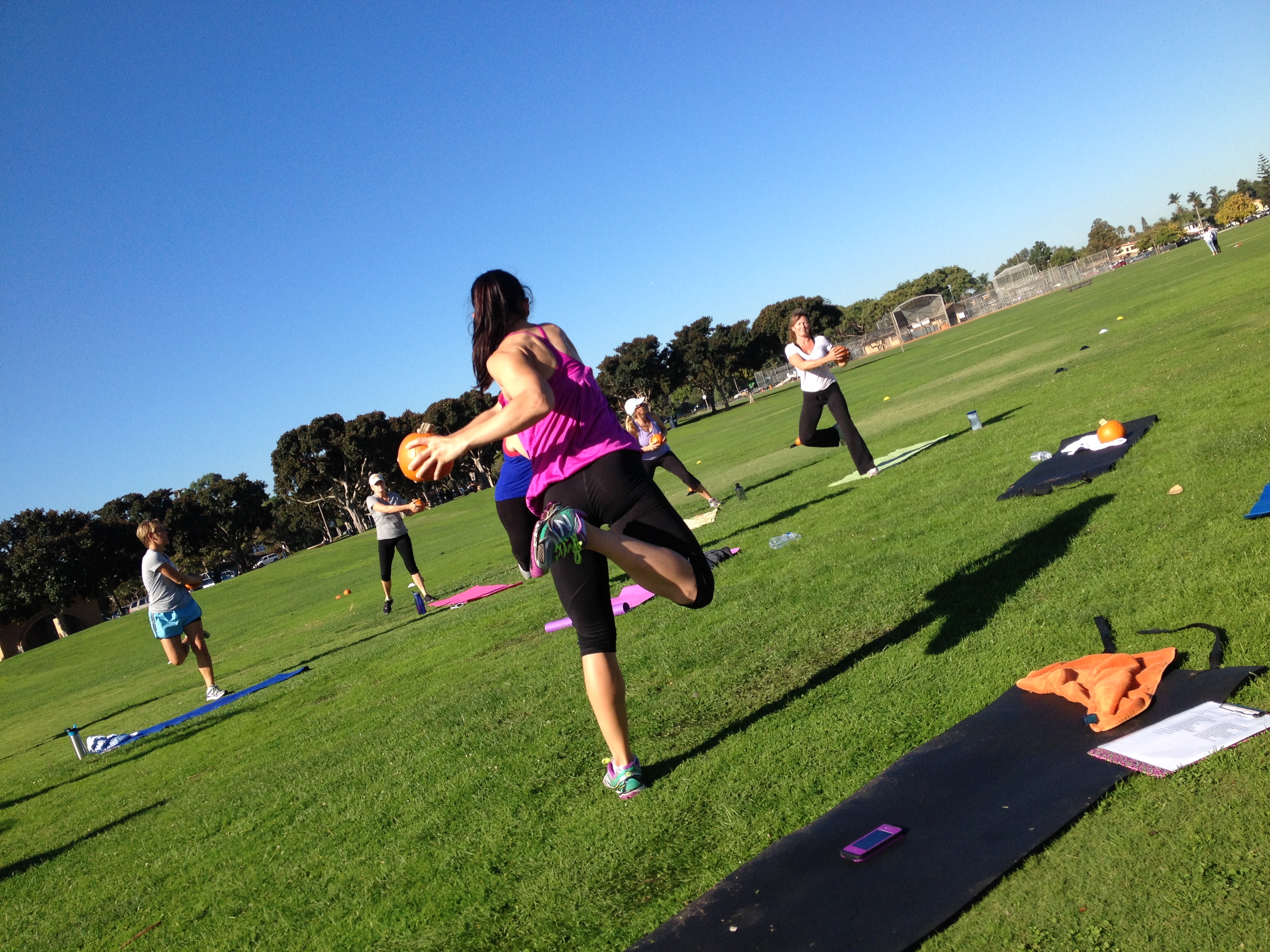 In addition to regular bootcamp sessions, Muscle Mom hosts special events geared towards the entire family. One upcoming event is the Thanksgiving Family Fun Fitness and Food Drive on November 23 from 9-10 am at Tidelands Park. Those attending this free eventare asked to bring a canned and/or non-perishable food item to donate to the Jacobs & Cushman San Diego Food Bank.

Lauren, who followed up her bachelor’s degree by obtaining her MBA in July 2012, is currently studying for her PsyD, a doctorate in Sports and Performance with an emphasis on women’s health. She loves that she has been able turn a love for health and fitness into a thriving career. So what does Lauren hope for those who embark on their own fitness journey?

“It’s important to learn to allow yourself more grace,” she says. “All too often we beat ourselves up about not doing enough. Setbacks are going to happen and they can be a great source of humility. Learn to see them for what they’re worth and ask yourself How can I make it better?’ Then, make it better.”

For more information and to register for bootcamp sessions, visit www.MuscleMom.net.