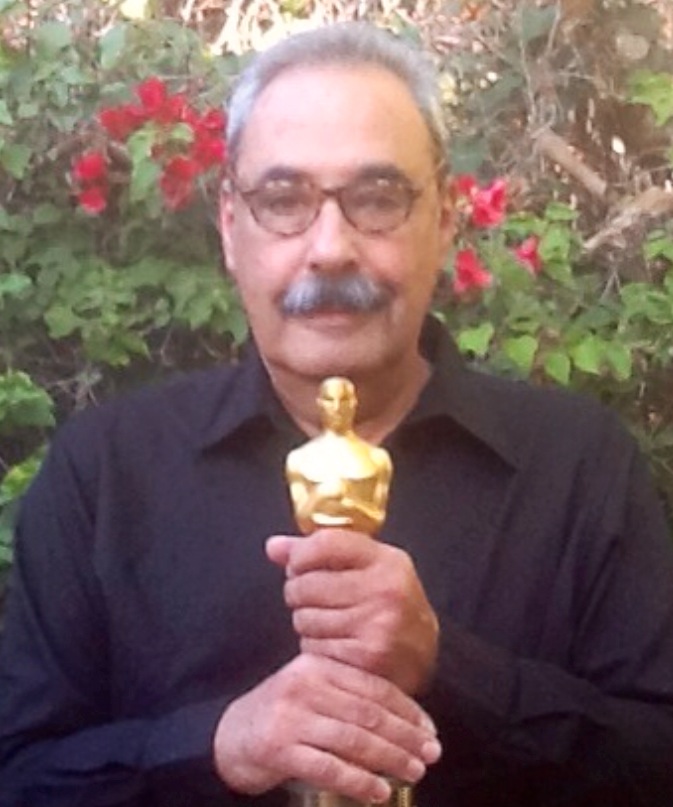 Coronado is a place steeped in history, from the iconic Hotel del Coronado to the development of Tent City. Included in the Crown City’s history is a deep connection to Hollywood reaching back more than 100 years. Many actors, directors and producers hail from Coronado, and classic films such as Some Like It Hot were filmed here.

Recently, eCoronado.com published a survey from the Coronado Island Film Festival (CIFF) seeking public opinion regarding bringing a film festival to town. Many residents responded to the survey, and a few contacted eCoronado.com for more information about the CIFF. One of them, it turned out, was Coronado’s very own Oscar winner.

Ira Wohl, a part-time Coronado resident who also lives in Los Angeles, produced the 1979 documentary Best Boy, a film chronicling the life of his adult, mentally retarded cousin Philly on his journey to independence. That year, Best Boy won the Academy Award® for Best Feature Documentary.

The film follows Philip “Philly” Wohl, then 52 years old, and his parents as they begin to make plans to grant Philly access to a world outside the family home. Philly’s parents, who were then in their 70’s, had not ever discussed or made plans for what would happen to Philly after they were gone.

“Nobody ever talked about what would happen,” Wohl explains. “It was like the elephant in the room.”

Wohl, who is 18 years Philly’s junior, began talking to Philly’s parents to discuss the need for helping Philly find greater independence. During family gatherings, visits to neurologists and psychologists, Wohl had the idea to film what was happening. And the film Best Boy was born.

Wohl recalls the moment when Philly was picked up by the school bus for the first time at his day program in Manhattan. It was the first time in decades that Philly’s parents had ever spent a significant amount of time away from him.

More than 30 years later, Philly is alive and well, still living in Manhattan and enjoying life to the fullest.

“You can’t spend any amount of time with Philly and not just be happy,” said Wohl. “And he doesn’t really do much, he just is. I call him the Jewish Buddah.”

Wohl sees Philly regularly and when he does, they do all of Philly’s favorite things  eat pie and drink coffee at the diner and catch a Broadway show.

A Jack of All Trades

In addition to having had a successful career in film, Wohl is also a licensed psychotherapist and splits his time between working at UCLA and his private practice.

“I’ve always wanted to be a therapist. The film industry just sidetracked me for a couple of decades.”

Wohl is also working on several writing projects, including a book.

“I never stop trying to move myself forward,” he says.

Wohl says winning the Oscar has been a great equalizer.

“Every filmmaker wants to go to Hollywood, win an Oscar, and be famous,” he says. “No matter how successful you are, you have something that everyone else wants. And that’s helpful on the more difficult days.”

And what does Philly think of the Oscar?

Says Wohl, Philly “loves it! He calls himself a movie star. He loves a party.”

Many years have passed since Best Boy debuted, and since then Wohl has produced Best Man and Best Sister, two films that show how Philly has thrived in his environment and the role his sister Frances has been a part of his life.

If you wondering where Wohl keeps his Oscar, it’s in a special place.

“It’s on a shelf of course. Right next to my wedding picture and a picture of my daughter.”

A child needs new eyeglasses for school, but his parents can't afford them. A father can't drive to work because the family car is...
Read more
Entertainment

Coronado Youth Play “Among Us” to Connect Virtually

35 turkeys and 42 pies to-go were on the menu as Brian Savala of Sun West Mortgage, Jim Yeager of Nova Home Loans, and...
Read more