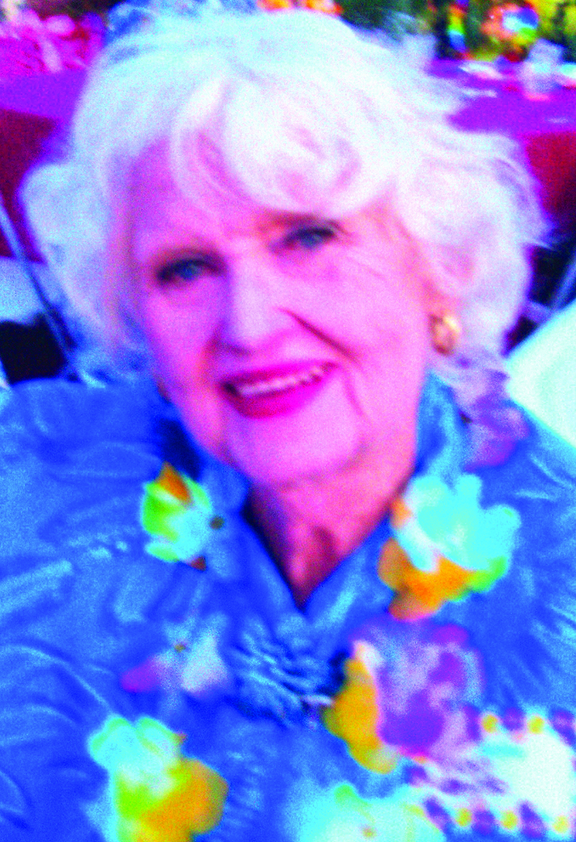 Kathleen Corcoran Abrantes, “Kathy”, a resident of Coronado for 52 years, died of natural causes in her home. Kathy was born in New York City, New York to parents Anthony and Katharine Corcoran. She was the youngest of three children. She grew up in the Bronx.

She married Nicolas Balanza Abrantes and they had four children, Dawn, Nicolas, Stephen and Joseph. They moved to Coronado, CA in 1961 and she lived there until her death on January 2, 2013.

Kathy, a working mom, was very active in her children’s activities when they were young. She was the Secretary/Treasurer of the Coronado Little League for many years. She was a devout Catholic, and spent time supporting Sacred Heart School and Sacred Heart Catholic Church. She and her husband were members of a Prayer Group and for many years they hosted Prayer Meetings in their home. She was a devoted friend of the nation of Israel.

She and her husband Nick enjoyed traveling, and went to Medjugorje, Yugoslavia and Fatima, Portugal to visit shrines there in honor of The Blessed Virgin Mary. Both trips left them spiritually strengthened and renewed.

Kathy worked for the Federal Government in Civil Service for over 25 years. Following her retirement, she became active in the Coronado Republican Women’s Club. She organized many luncheons for the Club over the years, and was actively involved in several local, state and national campaign activities. She was honored by the Coronado Republican Women’s Club for her many years of service.

Intelligent, opinionated, self-sufficient, and always loving and supportive, she was a wonderful mother and grandmother. She was a funny and warm person, with a generous spirit. She is survived by her daughter, Dawn Zittel, of Encinitas, and her husband, Jeffrey and grandsons Travis and Darren; her son Nicolas of Portland, Oregon; her son Stephen, of Coronado, and his wife Lisa and grandson Joshua; and son Joseph of San Diego, and his wife Cara and grandsons, Joseph Tyler, Jacob, Alex, and granddaughters, NiCollette, Brooke and Noelle.

A Rosary is scheduled on Friday January 11th at 6 pm at Sacred Heart Catholic Church in Coronado. On Saturday January 12th a Mass of Resurrection will be held at Sacred Heart at 10am. She will join her husband Nick at El Camino Memorial following the mass. The interment service will be private. A celebration of her life will be held at the Roeder Pavilion at the Coronado Shores at 1:30pm.

In lieu of flowers, the family requests donations are made in her name to Mother Teresa’s seminarians, in care of the Missionaries of Charity Fathers, P. O. Box 530809, San Diego, CA 92153.