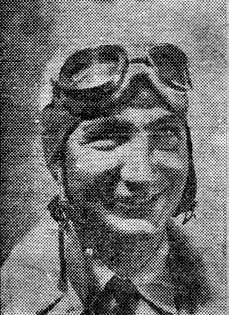 CORONADO  On December 26, 1944 Mike Cox was flying his PBM Mariner on a night patrol mission when he spotted eight Japanese warships steaming in line. The Japanese raiding force consisted of the heavy cruisers Ashigara and Oyodo and five destroyers.

The Japanese force was attempting to shell the landing beach at Mindoro in the Philippines. Mike’s bombs would not release and sometime later, after losing an engine, he landed his plane in Mangarin Bay, where he was immediately hit by gunfire from an enemy plane.

Mike’s plane captain was mortally wounded, the plane sank and the surviving crewmembers spent the night in the water before being picked up the next morning. As a result of his service in World War II Mike Cox was awarded the Distinguished Flying Cross and three Air Medals. 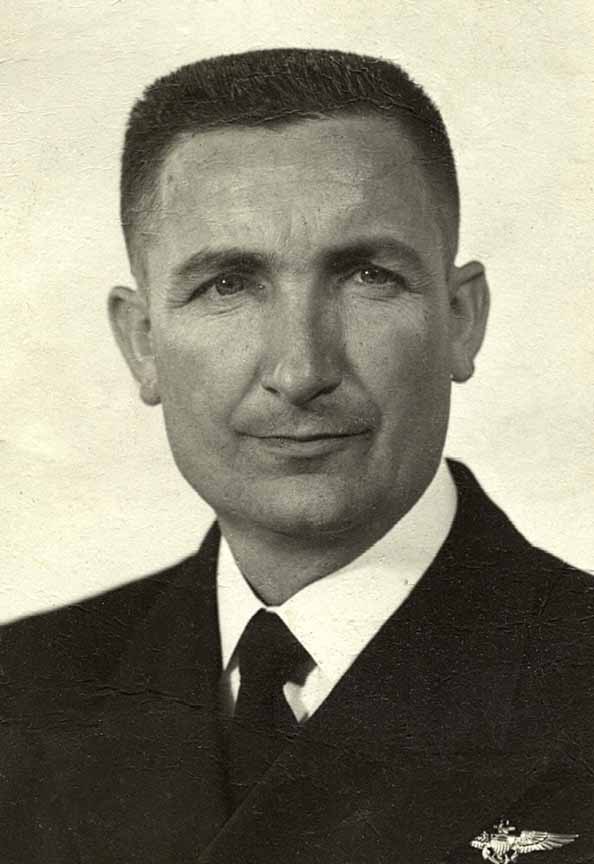 Warren Michael Cox, Lcdr. USN (Ret) of Coronado went on his final patrol June 7, 2011. He died of natural causes at Coronado Sharps Hospital. He was 91.

Mike, as his friends all knew him, was born August 5, 1919 in Silver City, New Mexico to Marie and Warren Cox. His father was an auditor for the United States Forest Service.

He attended New Mexico State Teacher’s College High School in Silver City, New, Mexico. After graduation he enrolled at Bakersfield Junior College and, while a student there, obtained an appointment to West Point Military Academy.

Unfortunately, he did not pass the physical. In 1939 he joined the Army and was stationed with the Eighth Calvary Regiment, First Calvary Division, at Fort Bliss, Texas.

After serving one year in the Army Mike enrolled at the University of New Mexico, where he played on the Lobo Tennis Team. Subsequent to the December 7, 1941 attack on Pearl Harbor, Mike joined the Navy and was designated a naval aviator on November 13, 1942 at Corpus Christi, Texas. 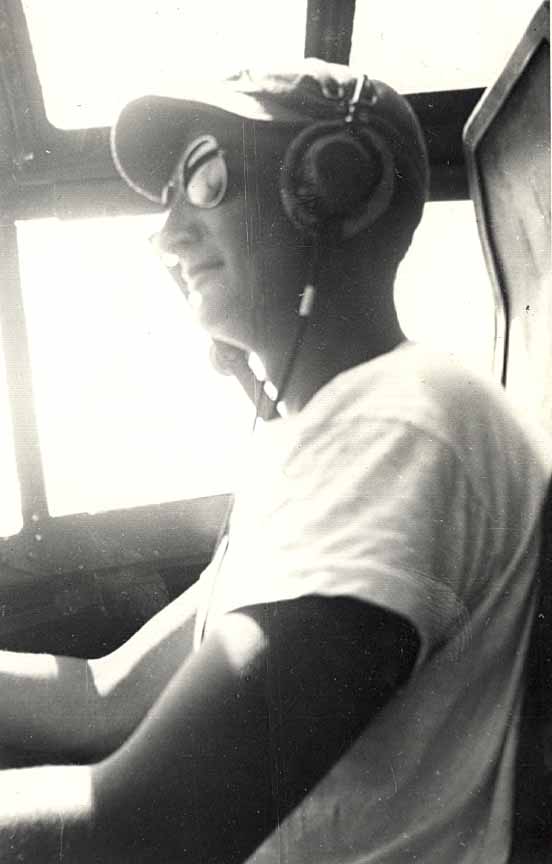 Mike served two combat tours during WWII. The first was as navigator of a PBY Catalina in VP-23 operating out of Tulagi in the Solomon Islands. His second tour was as Patrol Plane Commander flying the PBM Mariner in VPB-20 out of the Philippines.

In 1946 he married Virginia Day of Winslow, Arizona, a secretary for the Santa Fe Railway. They settled in Monterrey, California while he attended navy line school. They had two children.

Upon retirement from the Navy Mike continued his studies at San Diego State University. There he obtained a Bachelors Degree and teaching credential in mathematics. He then taught math analysis and geometry at the newly opened Castle Park High School in Chula Vista. In addition he taught night mathematics classes at Southwestern College and coached the Castle Park tennis team. 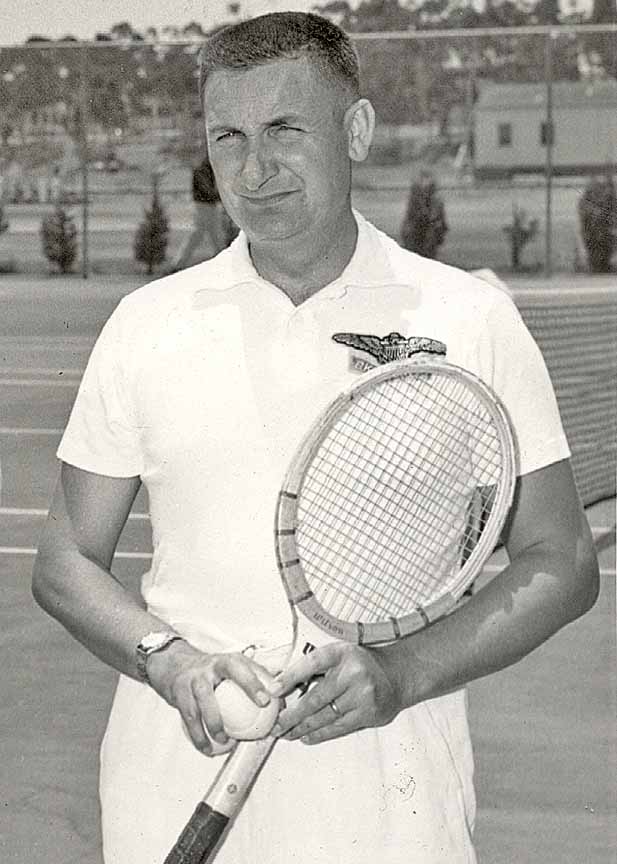 During his days at Castle Park Mike enjoyed filming football games, playing tennis at the Hotel del Coronado and programming his TRS80 computer. After retirement from teaching he spent many hours with friends, whether it be on the tennis court, the Coronado Golf Course or at the Burger King Restaurant. He became a familiar sight on his three-wheeled bike around town. He always had a smile.

“Mike really knew how to play the game of tennis,” said Ben Press, former tennis professional at the Hotel Del Coronado. Press taught Mike’s son Rusty when he was a junior tennis player.

“Mike and I played many a doubles match together. He was a very smart doubles strategist,” said Press. “He played late into life, until he could physically no longer run down the ball. He will be sorely missed by everyone who knew him.”

Mike Cox is survived by his son Glenn “Rusty” Cox of Coronado. His wife Virginia and daughter Michele predeceased him.

At his request, Mike’s ashes will be spread over the Gila National Forest outside of Silver City. A Celebration of Life will be held at 11 a.m., Saturday, August 13, at the Coronado Golf Course. 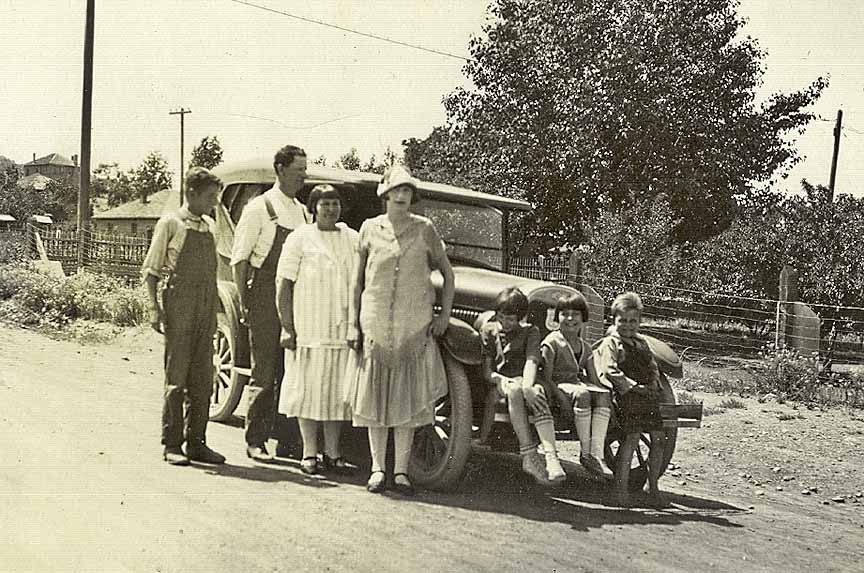 The Cox family in the early days. Mike Cox was the youngest. He is seen on front bumper, far right. 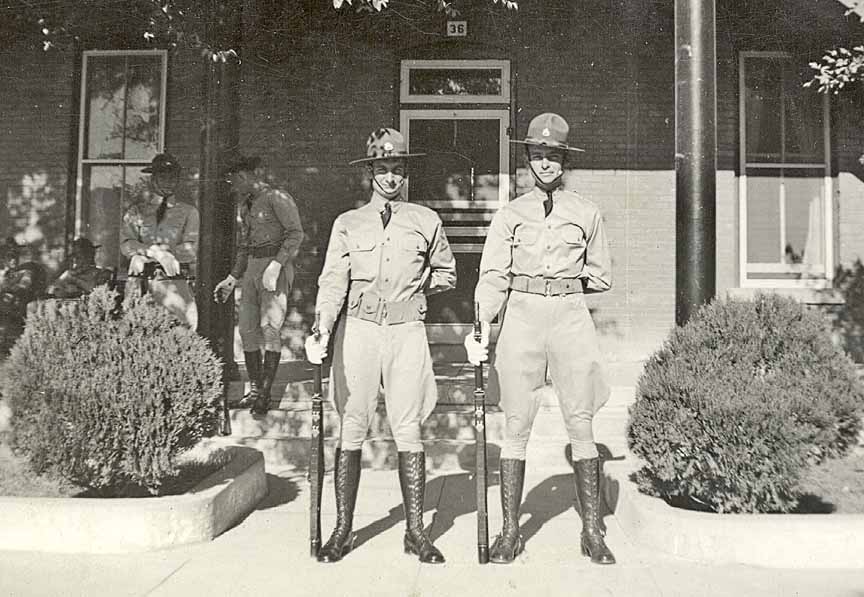 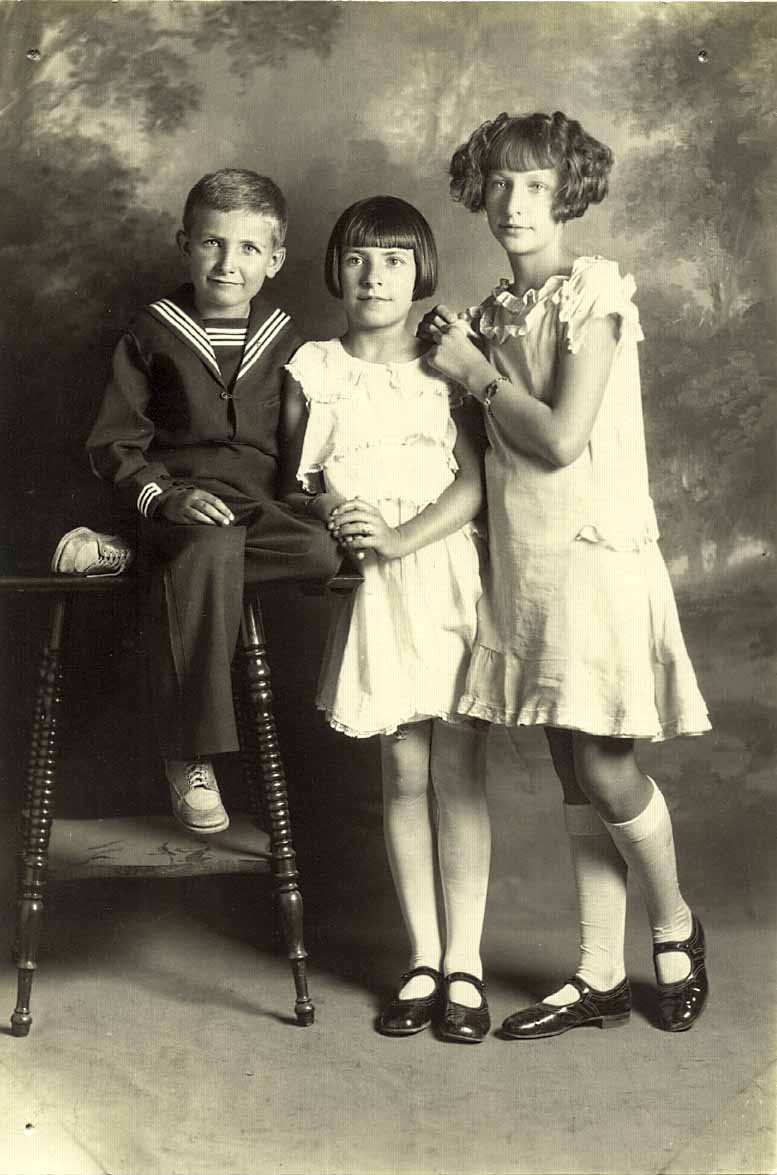 Mike Cox and two of his sisters at an early age.

This obituary was prepared by Joe Ditler and Part-Time PR. 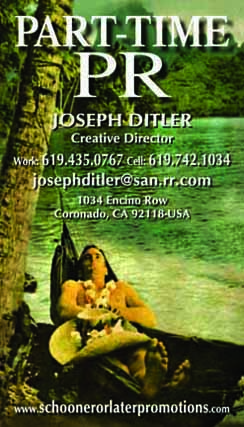