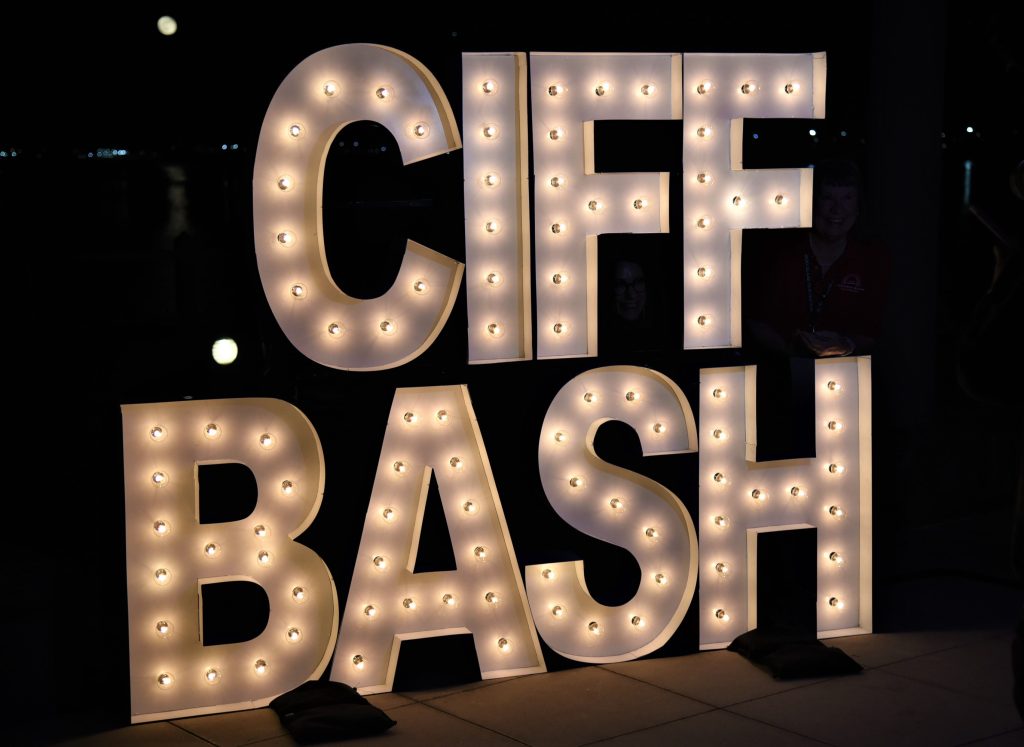 Enthusiastic movie buffs mingled and savored Taste of the Festival, featuring gourmet nibbles from 18 local restaurants, as well as a Passion Project signature cocktail created by The Islander of Blue Bridge Hospitality. 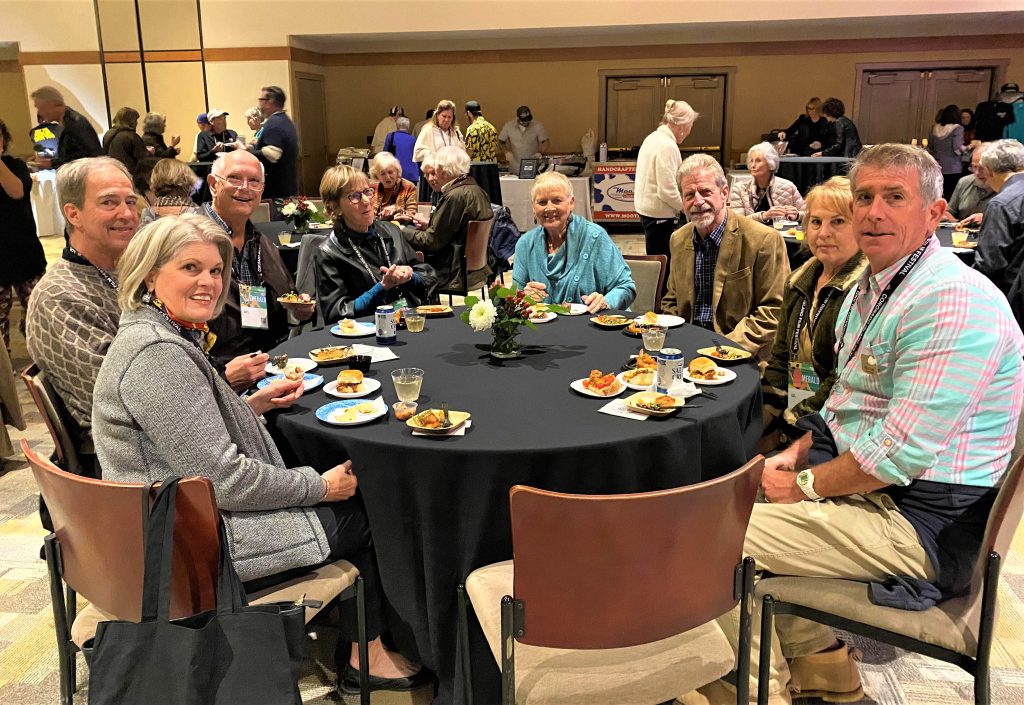 Although the festival is in full swing, there is still time to get tickets for the remaining panels, films, and more.

Check out the line-up at coronadofilmfest.com.

Some of the tasty local bites served up at the opening night’s Taste of the Festival: