The annual festival will run a five day event November 9-13, 2022. Tickets are on sale now. Ticket prices range from $12 - $275. The All-inclusive Emerald Badge is recommended as the best way to enjoy all the festival offers.

Considered one of the most well-respected film critics and historians, Mr. Maltin will engage with honorees as they take the stage to accept their awards. The Presenting Sponsor for the evening is Ms. Carolynn Berardi Towbin, CEO of Towbin Motorcars. 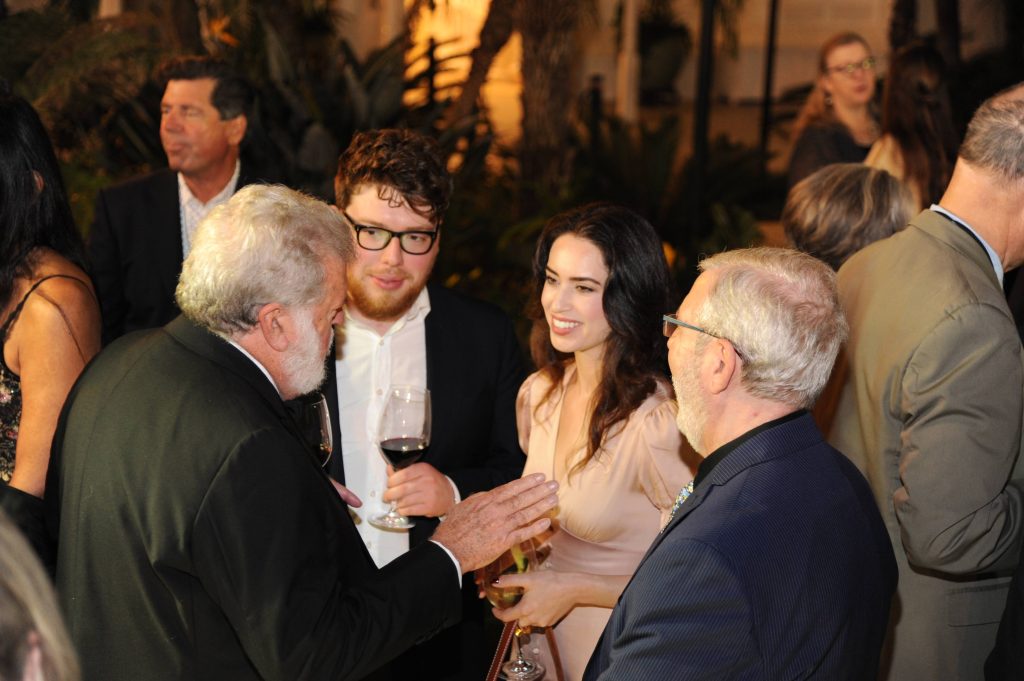 Two-time Academy Award® winner and screen icon Geena Davis will accept the Legacy Award, honoring her career as an actor and advocate with the Geena Davis Institute of Gender in Media, whose documented research has affected significant changes within the entertainment industry. The Institute recently received the Governor’s Award at the 2022 Emmy Awards. A hosted book promotion event taking place at Hotel del Coronado on Saturday, November 12th will showcase her new memoir, Dying of Politeness, and a conversation with Geena. This event is sponsored in association with the Coronado Library and Warwick’s Bookstore.

International film star, Academy Award® nominated and Golden Globe Award® winner, Jacqueline Bisset, will be honored with the The Cultural Icon Award. “Actress to Icon” Jacqueline will premiere her new film, Loren & Rose, with Director Russell Brown on Friday, November 11 followed by a Saturday retrospective screening of Day for Night, with preeminent film historian, Leonard Maltin where they will discuss her diverse career from ballet dancer, fashion model to award-winning actress.

Ron Shelton, American film director, screenwriter and former minor league baseball infielder will receive the Leonard Maltin Award. Ron is known for the many films he has made about sports including Bull Durham, Tin Cup, Hollywood Homicide, Play It to the Bone, and White Men Can’t Jump and his most recent work on LA’s Finest, starring Gabrielle Union and Jessica Alba.

Award-winning and boundary-breaking director, writer and producer, Elegance Bratton, will accept the inaugural Trailblazer Award. Elegance began making films as a US Marine after spending a decade homeless. As a member of the LGBTQ+ community, his work captures stories untold with an intention to show the universal power of our shared humanity. His narrative fiction film from A24, The Inspection, will serve as our Centerpiece Feature and tells the story of a young homeless gay man who joins the Marine Corps to win back his mother’s love, but learns how to respect himself at bootcamp.

Multi-award-winning composer and songwriter Charles Fox will accept the Transcendent Award. His credits include the theme song and episodes of classic 1970s shows including Love, American Style, The Love Boat, Happy Days, Laverne & Shirley, Wonder Woman, Wide World of Sports, and the original Monday Night Football. As a songwriter, his credits include the Grammy® winning hit song performed by Roberta Flack, “Killing Me Softly with His Song,” “I Got a Name” performed by Jim Croce, and “Ready to Take a Chance Again” performed by Barry Manilow. His movie credits include the scores for BARBARELLA, 9 to 5, Oh God and many more. As a teenager living in the Bronx, Fox became a Salsa recording artist, and his Latin music has been heard and viewed by millions worldwide. A documentary about Charles Fox’s life, titled “Killing Me Softly With His Songs,” will play at the festival and will be released later this year. The documentary includes special performances and conversations with Alexandre Desplat, Diane Warren, and Henry Winkler, and was filmed in Los Angeles, New York, Paris, and Havana.

Academy Award® winning documentary filmmaker and social justice advocate, Vanessa Roth, will be honored with the Humanitarian Award. Vanessa has been creating and overseeing social impact international films, projects, campaigns, and companies for over 25 years with the goal of bringing our common humanity to light, to amplify the stories of marginalized people, places and forgotten narratives in history. Her films and series have been made in partnership with National Geographic, Disney, Amazon, Netflix, Discovery, PBS, HBO, A&E, ESPN and the BBC, as well as with international non-profits, NGOs, brands, foundations, and more. Vanessa directed the documentary Anxious Nation, which will serve as one of the festival’s social impact films. The film takes a deep look into the crisis of anxiety and mental health in America, especially its crippling impact on kids and families. Vanessa will partake in a discussion following the film alongside her producer and subjects from the film. 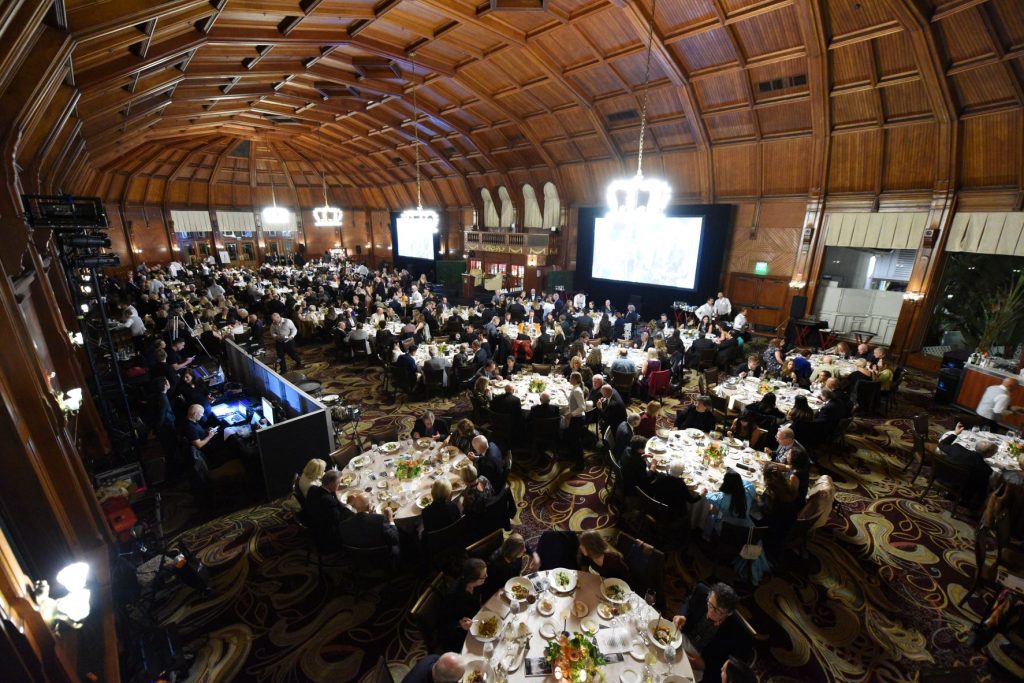 The annual festival, returning as a fully in-person event for its seventh year, will run a five day event November 9-13, 2022. The Leonard Maltin Industry Tribute Awards Gala will be hosted on Saturday, November 12th in the Hotel del Coronado’s iconic Crown Room, serving as CIFF’s premiere event for the festival.

Individual tickets for the Industry Tribute Gala, as well as tickets to each screening, party, etc. are on sale now. Ticket prices range from $12 – $275. The All-inclusive Emerald Badge is recommended as the best way to enjoy all the festival offers.

For more information and updates on this year’s honorees and overall programing slate, please visit the festival website at www.coronadofilmfest.com. 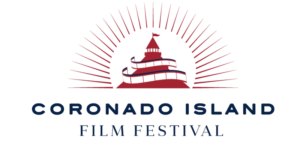