Coronado Middle School sent five robotics teams to compete in the First Lego League (FLL) Qualifying Tournament on November 5, 2022. The tournament was the first official event of the FLL season and the teams competed under the leadership of CMS Robotics founder and head coach Roberta Lenert.

“We swept the tournament with our best finishes ever! CMS Robotics put on an amazing show and made a huge impact on all of the teams in attendance. I couldn’t be prouder!” said Lenert. 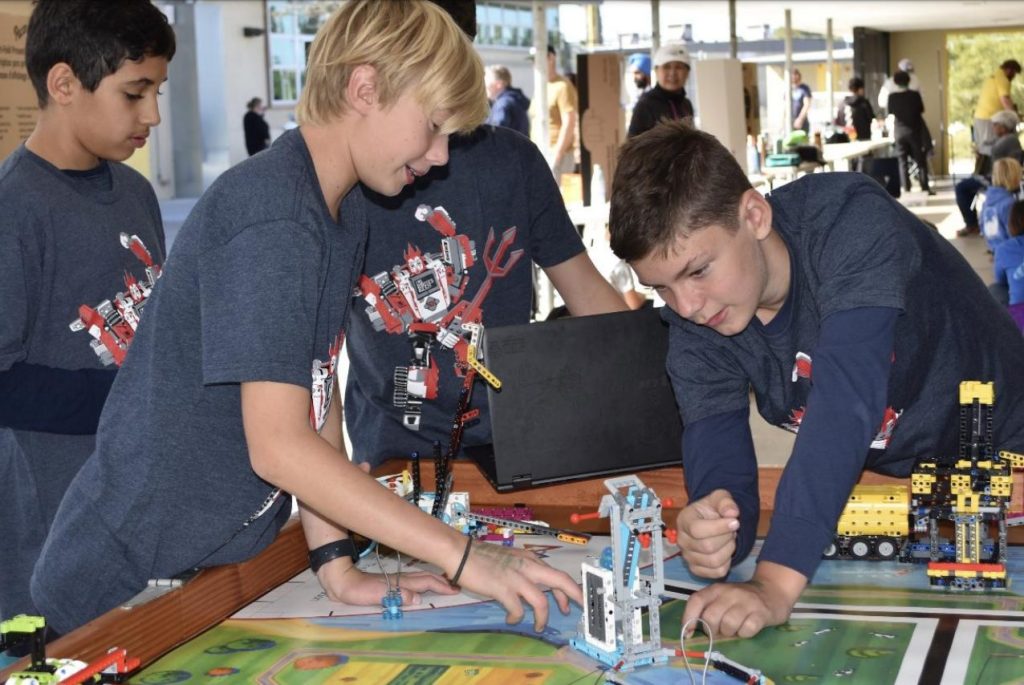 The Robo Tritons, the team that won the entire competition, is an all-girls team. “All of our teams work so hard to prepare for these competitions and I am so proud of all our teams! A huge shout out to the Robo Tritons for winning first place. Go Tritons!” said CMS Principal Brook Falar.

In addition to Lenert, the teams are supported by assistant head coach and NASA Engineer Pete Waydo, community mentors Mayor Richard Bailey and NASNI XO/CO Newt McKissick, and a team of two dozen coaches, mentors and engineers who volunteer their time to coach students on everything from coding and programming to public speaking, design, 3D printing and other engineering skills. 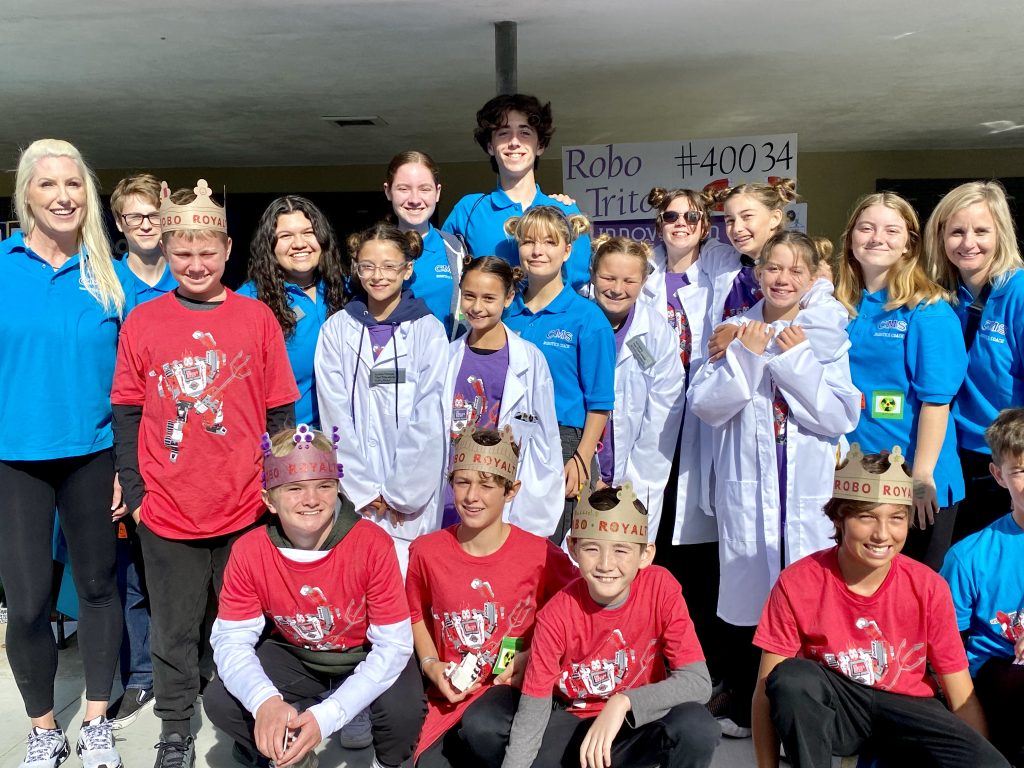 The Coronado Middle School Robotics program is one of the most successful programs in the district and one of the most prestigious in Southern California. The program has grown tremendously in the last few years, even during the pandemic. “The student applications and interviews nearly double every two years, and it is so difficult to limit the students we can accept from our growing pool of interested students,” said Lenert, adding that the program has 40 students this year.