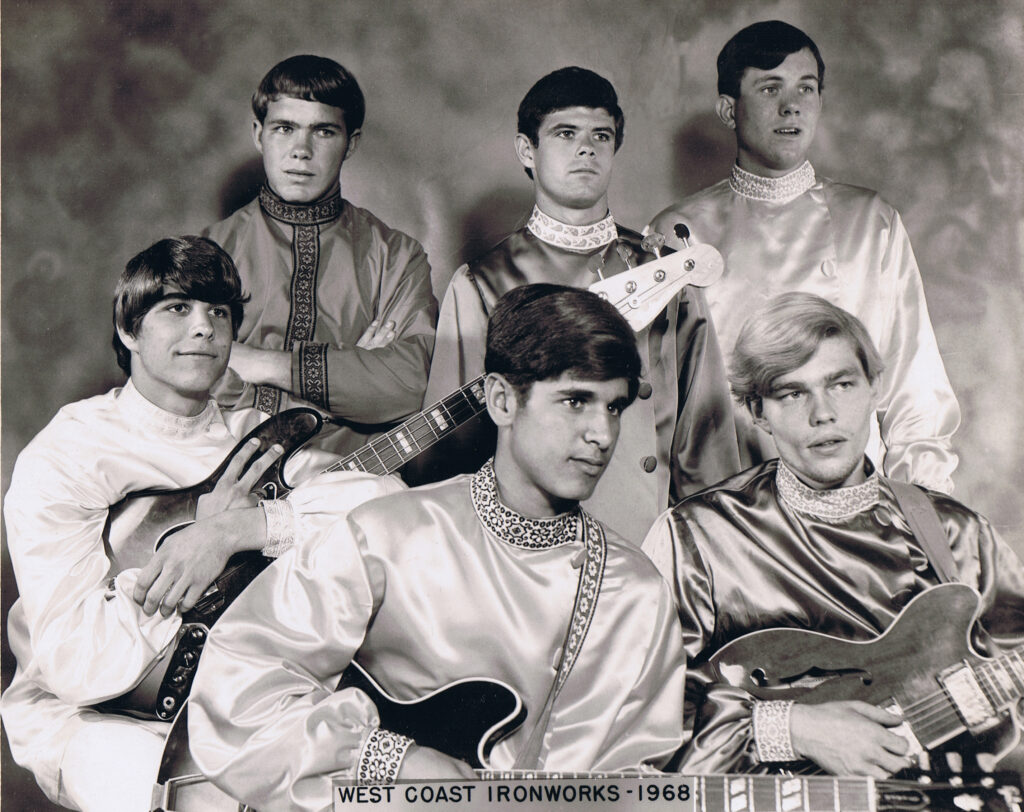 As Mick Jagger sang, “This could be the last time…” But, it’s hardly likely. The West Coast Iron Works is a Coronado band that began in 1967 as a group of talented Coronado High School buddies, eager to capture the music of that very exciting era.

Unlike most of the bands and musicians performing in Coronado today, these young men were learning and playing Classic Rock from the moment they heard it, from its inception.

They have played all of the popular All-Class Reunions. They will be performing once again this weekend to celebrate their 55th anniversary.

The event takes place Saturday, July 23, from 2-6 pm at McP’s Irish Pub, outdoors on the parking lot stage. “It’s our double nickel anniversary,” said Gary Maltby, original lead singer in the band. “We hope everyone and anyone who ever attended Coronado High School will try to join us that day. McP’s will be overflowing with memories.”

This iconic music is now called “first generation rock ‘n’ roll.” The sixties were a magical time, and The West Coast Iron Works was part of this magic. The young band members listened and learned every note from vinyl recording, at turntable speeds of 45 RPM and 33 1/3 RPM, and saw firsthand concerts by the Doors, Jefferson Airplane, Cream, and more. They studied, listened and absorbed, until the music inhabited them.

They sang songs by artists such as the Beatles, Cream, Moody Blues, Donovan, The Yardbirds, Buffalo Springfield, the Rolling Stones and much more.

Billy Thompson, also a Coronado High School grad, heard the Iron Works perform in the high school gym as a kid. He was so impressed he bought a guitar, and virtually locked himself in his room for a year, teaching himself to play.

Today he has multiple albums to his credit and performs with the greatest blues acts in the music world, touring the country, but always returning to Coronado to sit in with the Iron Works when he can. He recently joined them at Coronado Yacht Club for a celebration of the Class of ’67. Billy has also performed at the SD Blues Festival and Humphrey’s Concerts By The Bay.

“Those guys were awfully good,” said Thompson, of the Iron Works. “They showed me a lot, and to this day it’s really something to perform with them, and see how they pay attention to detail in performing those old songs.”

The band’s first job was at the bass player’s sister’s wedding. It was at the Officers’ Club on North Island Naval Air Station. “We wore corduroy jackets and ties,” remembered the brother, Richie Heinz. “We only had ten songs, but had to play four hours, so we just kept replaying our set list.”

The band has been playing ’60s music since the ‘60s. They won San Diego’s prestigious KGB Radio’s Battle of the Bands two years running, as well as Ozzie’s Music Original Song Contest. They played several times on the then-popular Regis Philbin Show. 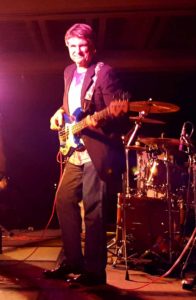 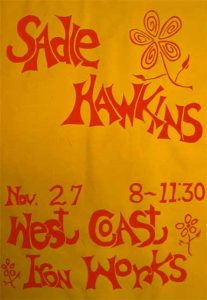 Once, the group played for a nudist colony, the American Sunbathers Association. The stories and anecdotes of their musical days, starting and ending here in Coronado, are the stuff books and movies are made of.

They performed at too many Coronado pool parties to count, the Sadie Hawkins’ dances, and created a unique musical event at the Coronado Cays, which was then the dump site, junkyard and a former pig farm. The event was called “Be There.” 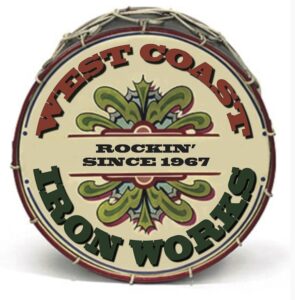 The Be There events were the brainchild of band member Gary Carter. They involved the band playing on a flatbed truck powered by a portable generator, music was provided by the Iron Works, and organizers boasted, “All the beer and Rocket Fuel you can drink.” The latter was a concoction brewed in large quantities of Kool-Aid, red wine, sugar and 192. Dixie cups of the brew sold for one dollar.

The only light was provided from the truck’s headlights, but everywhere you looked there were high school kids dancing to rock ‘n’ roll and drinking rocket fuel, four-ounces at a time. It was a crazy time, pre-Coronado Bridge, when the car-carrying ferryboats still brought you to and from Coronado.

The Be There concerts were outdoors, where it was foggy, and the sound was a bit muddy. The intrusive odor of the dump, combined with the smell of smoke from the burning garbage, filled the air. It was, of course, a sign of the times – the 1960s, and everyone grew up dancing to the music of the West Coast Iron Works.

Today, the West Coast Iron Works is a 55-year-old time machine that whisks listeners back in time, to their youth, to the Summer of Love.

The 55th celebration will feature Richie Heinz singing and playing bass, Gary Maltby as lead vocalist. John Chambers will be on the keyboards. They are from the original WCIW band. Joining them are Ric Lee on drums and Dave Gilbert on lead guitar, and they have played with the band for the last decade and more. Other former members of the band and guest musicians plan to make appearances and sit in on Saturday.

McP’s Irish Pub has been an iconic establishment in Coronado since 1982. “We are delighted to host the 55th anniversary of the West Coast Iron Works,” said Ted Taylor, manager of McP’s. “They are a huge part of our youth, growing up here in Coronado, and a great group of musicians.”

Known as “home of the Navy SEAL,” McP’s has been a popular eatery, bar and musical venue for 40 years. McP’s is located at 1107 Orange Avenue, at the corner of C and Orange.