Submitted by the League of Wives Memorial Project

In 1965, women’s hem lines hovered just at the knee. By 1973, mini-skirts had raised them a full five inches above the knee, and the even-shorter “micro-mini” featured matching bikini briefs—you know, just in case! Radical change was the dominant theme.

For the wives of U.S. Servicemen lost or taken prisoner in Vietnam during these years everything changed. Many went from receiving monthly monetary allowances to cover household needs to having full financial autonomy and responsibility. Weary of watching black cars and men in dark uniforms driving into their neighborhoods with bad news, several moved from Lemoore, California to the San Diego area to be close to Coronado’s own Sybil Stockdale. Sybil, a fellow POW wife, had assembled a group of POW-MIA wives. They began as a small, local support group, but became a national phenomenon. They called themselves “The League of Wives.”

Dedicated to honoring this past and educating future generations, the League of Wives Memorial Project is ready to set sail on a mission to memorialize Sybil Stockdale and her heroic group of wives with a statue, right here in Coronado, the point of origin and center of gravity for the group destined to become The National League of Families for American Prisoners and Missing in Southeast Asia. As the wife of the senior officer held in captivity, the leadership torch on the home front fell first to Mrs. Stockdale, and today’s generation can be grateful that she boldly took hold and lit the way forward in their fight for the humane treatment and safe return of 591 American captives. They forever transformed the role of the Military Spouse and gave a voice to those who followed in their footsteps. 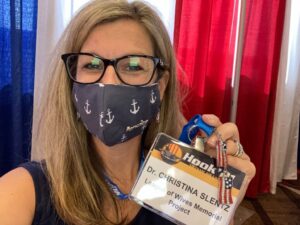 In September, we ventured to the annual Tailhook Conference, where the theme “The Vietnam Air Campaign” offered significant overlap with our mission, recognizing a conflict many were quick to forget. Many Naval Aviators, particularly Vietnam Veterans, approached to express their gratitude for all that “The League” accomplished in relentlessly advocating for POW-MIAs with the United States government and the North Vietnamese. The Memorial Project has also entered into partnership with the Naval Officer Spouses Club of San Diego, and most importantly, has extended warm friendship to the original League of Wives members still in our area.

Monthly, military spouses involved with The Memorial Project have gathered for lunch with our amazing “League Ladies,” who inspire us with their own unimaginable sea stories. Without free long distance phone calls and absent Internet connectivity, these women depended completely on word-of-mouth to find each other. The ladies set to work at the Stockdale dining room table, creating a national network of POW-MIA military families, and eventually earned a place at the international negotiating table at the Paris Peace Accords. Throughout history, women on the margins of conflict have supported each other to get through their difficult circumstances. What is historical about these women is that they transcended the challenges of their own circumstances, reached out to others, collectivized, and transformed the conflict itself.

To our knowledge, there is no existing memorial honoring Military Spouses in America. Establishing the first memorial in Coronado with Sybil Stockdale at center would be most fitting. With well over 1,000 signatures petitioning for the establishment of a League of Wives Memorial in Coronado, support from the Naval Aviation and Naval Spouse communities, and genuine relationship and collaboration with our local “League Ladies,” the League of Wives Memorial Project is well positioned to begin taking monetary pledges of support. Please scan the QR code featured here or go to https://www.leagueofwives.com/pledge to embark with us on this journey! 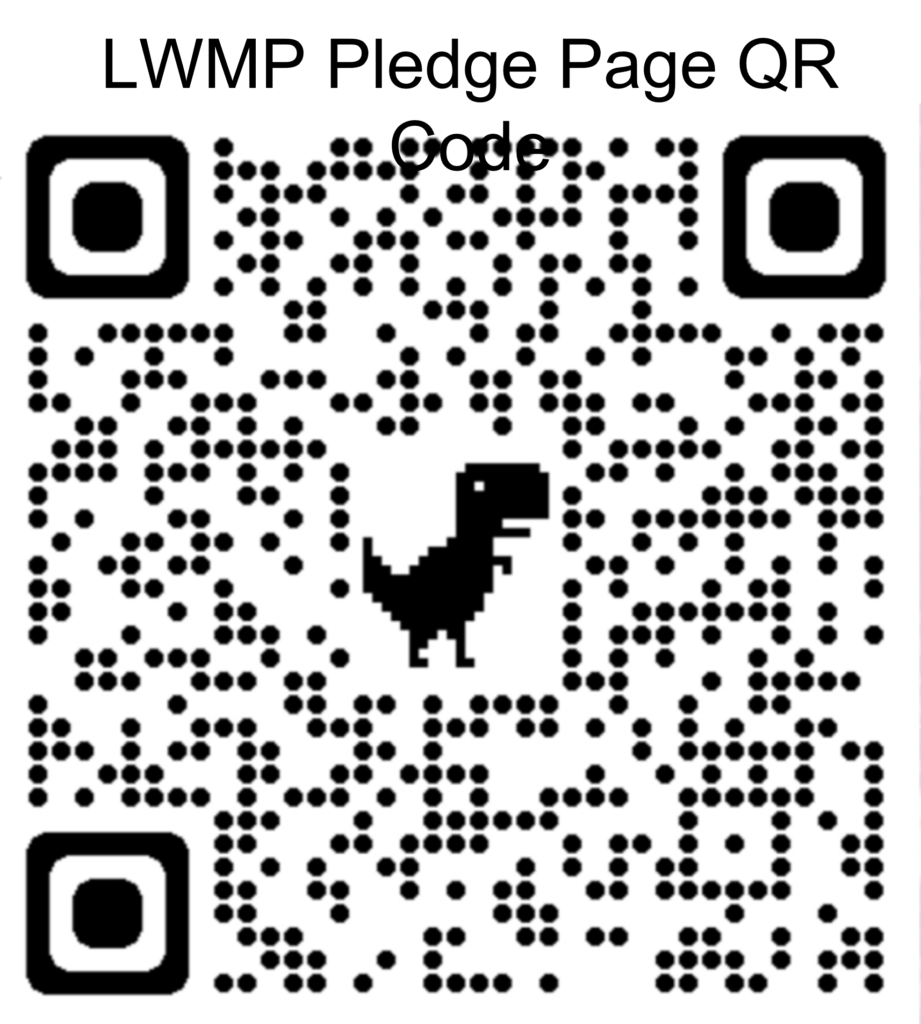 Submitted by the League of Wives Memorial Project