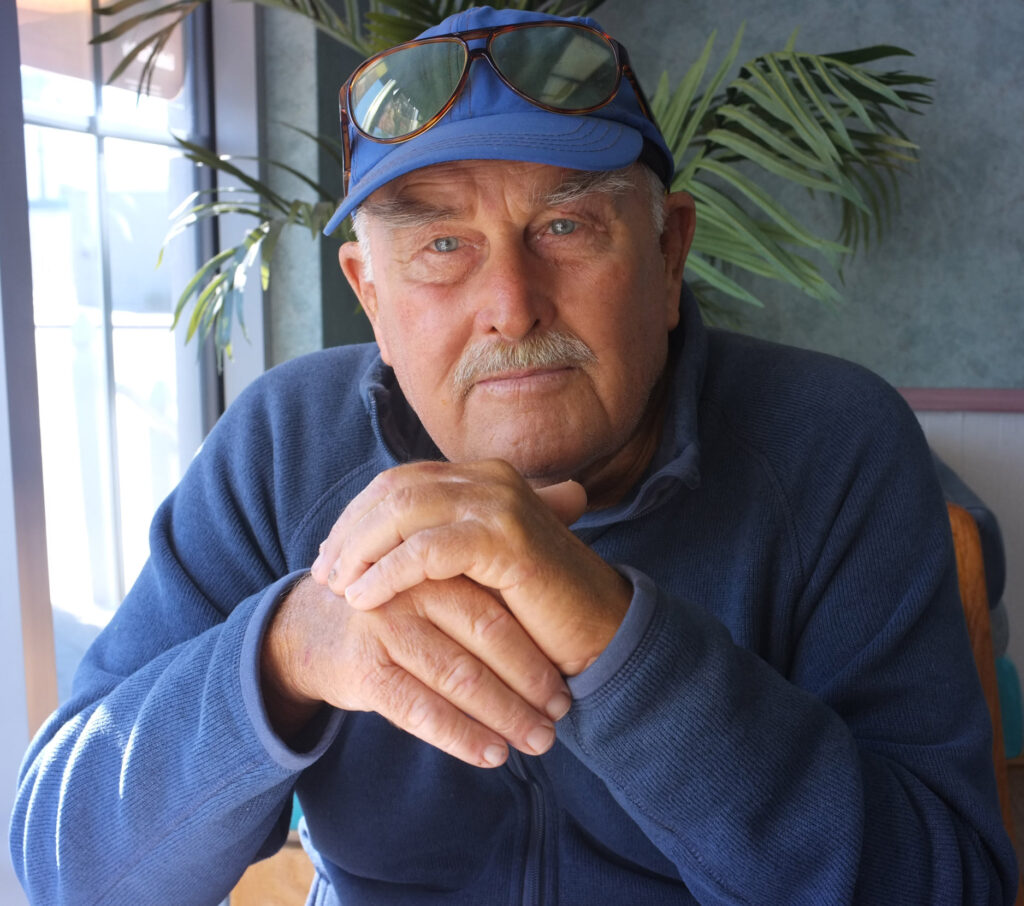 The Elwell Family purchased two lots in 1939 from the John D. Spreckels Company on E Avenue and moved to Coronado in 1941 after his father, John Sr., retired from active duty from the US Navy for the first time, and was later called up for active duty during WWII.

John is preceded in death by his parents John R and Anne W Elwell and younger brother Russell (1934-2019). John is survived by his former wife, Clara Cain, and children Kristen, Kimberly, Sarah, and Timothy. Grandfather to Michael, Adrian, Ailah, and Claire.

John has always lived on, in, under, and near the water.

His was a life well lived.

In lieu of flowers, the family asks that contributions be made “In Memory of John Elwell” to either the Coronado Surfing Association, P.O. Box 180054, Coronado, CA 92178 or the California Surf Museum, 312 Pier View Way, Oceanside, CA 92054. 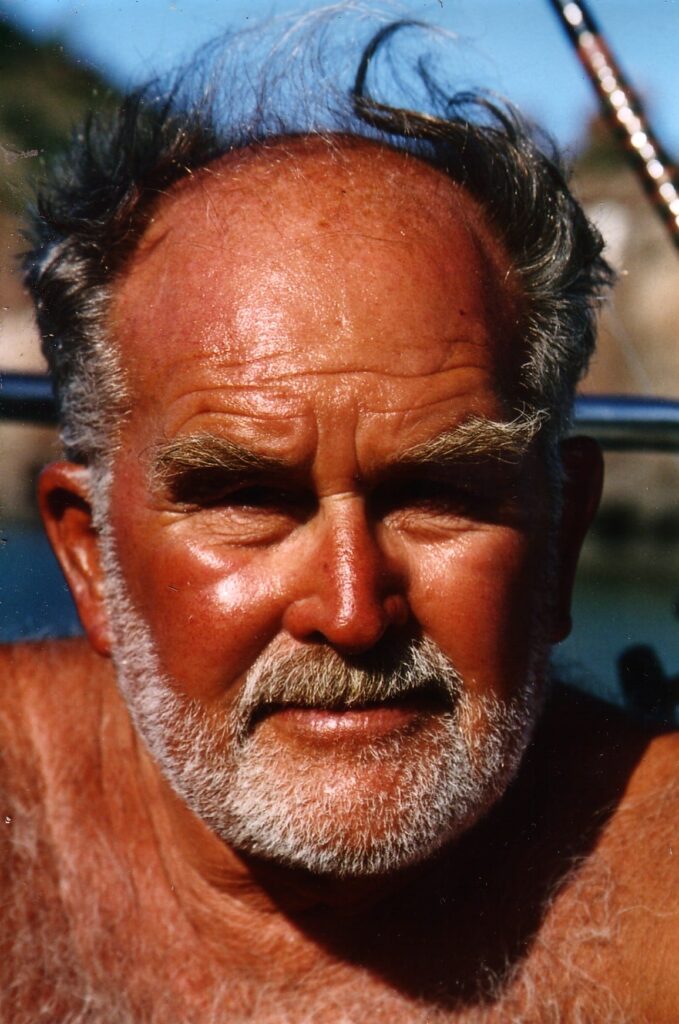