Emerald Keeper of the Month: Jack Medved, Artist and Scientist

Jack Medved shared his sea animal drawings with Emerald Keepers in 2019. Several of his
drawings were featured on our educational page in the Eagle & Journal as a coloring page early in the pandemic to give school children something fun to do.

We caught up with Jack on Earth Day during the Chalk Walk where he was chalking Earth Day messages and animals.

“Jack is a person who experiences autism,” said Jack’s mom, Maria Nagy. “He lost most of the use of his hand when he was young. He had multiple therapies to work on his hand strength. When he was about eleven, we discovered he was passionate about drawing things he was interested in – mostly animals.” 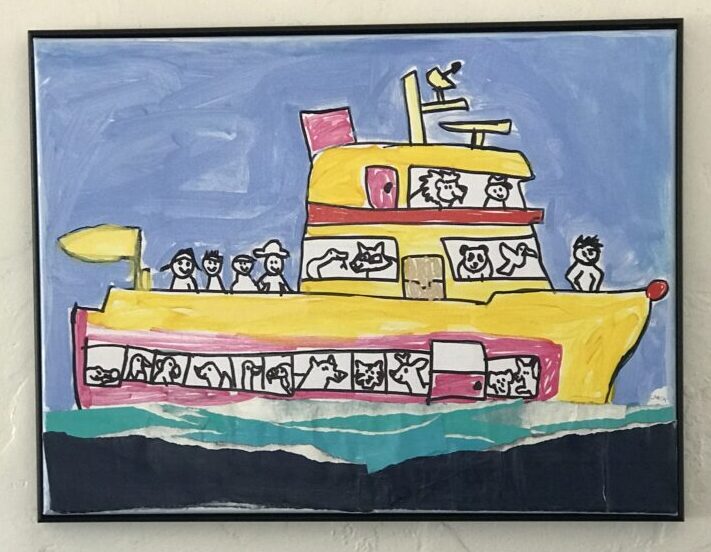 When asked if he knew anything about sea turtles, Jack responded:

“These harmless shy animals are sea reptiles like sea snakes and marine iguanas. Because they are reptiles, they are coldblooded and they breathe air like we do. They can hold their breath for 40 minutes on a deep dive, so they go up to the surface using their noses to breathe. Speaking of Emerald, it kind of reminds me of a turtle that has to do with that — the green sea turtle! These kinds live in temperate waters. Sadly, all sea turtles are endangered but happily they are able to survive. Sea turtles really need to be protected.” 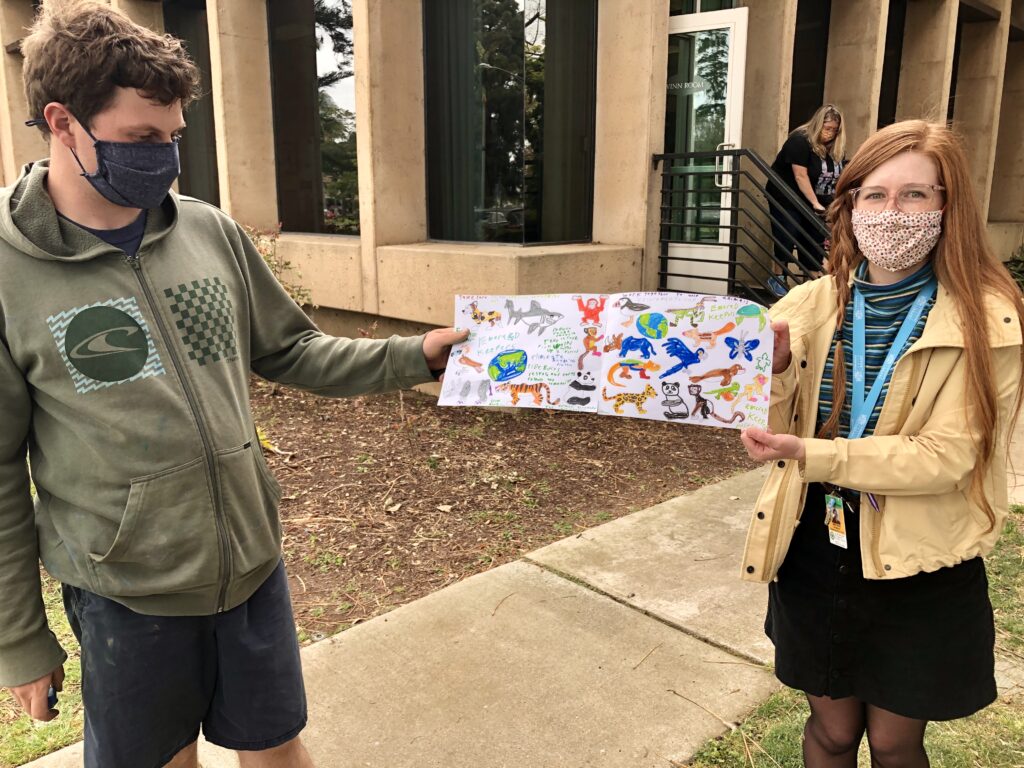 Emerald Keepers was impressed with his encyclopedic knowledge of animals. Jack submitted several of his drawings to the library. Teen Librarian, Tara Davies said, “I really loved receiving Jack’s poster contest submission, not just for the art work but all the Emerald Keepers tips. It was so nice to get to meet him in person on Earth Day and learn he is a frequent library patron!” 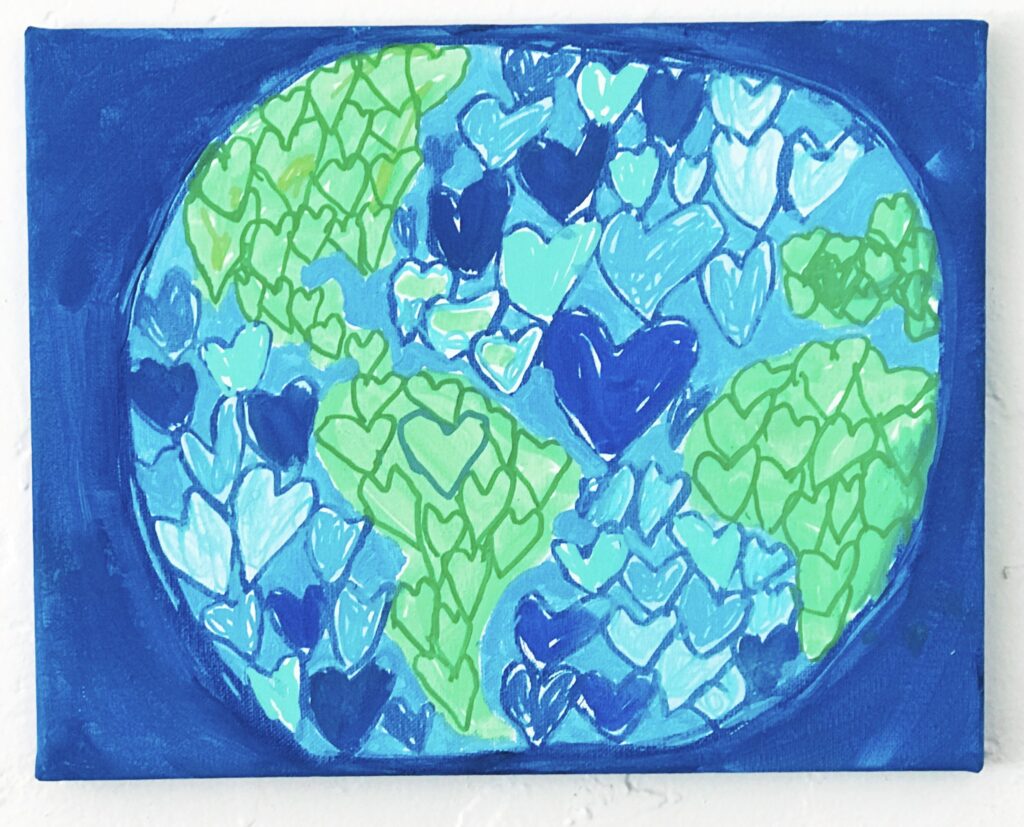 Jack is a resident artist at Revision in Hillcrest. He has some animal stickers and environmental stickers, and his own endangered animal coloring book. Jack has put together a packet of these special items for a drawing for all people who have signed Emerald Keepers’ pledge to be an Emerald Keeper on the website: www.emeraldkeepers.org. Drawing will be held June 1. Follow Jack on Instagram @jacksanimalfunfacts.

Jack’s love of animals and enthusiasm for everyone to be Emerald Keepers has earned him the distinction of being our Emerald Keeper of the Month. 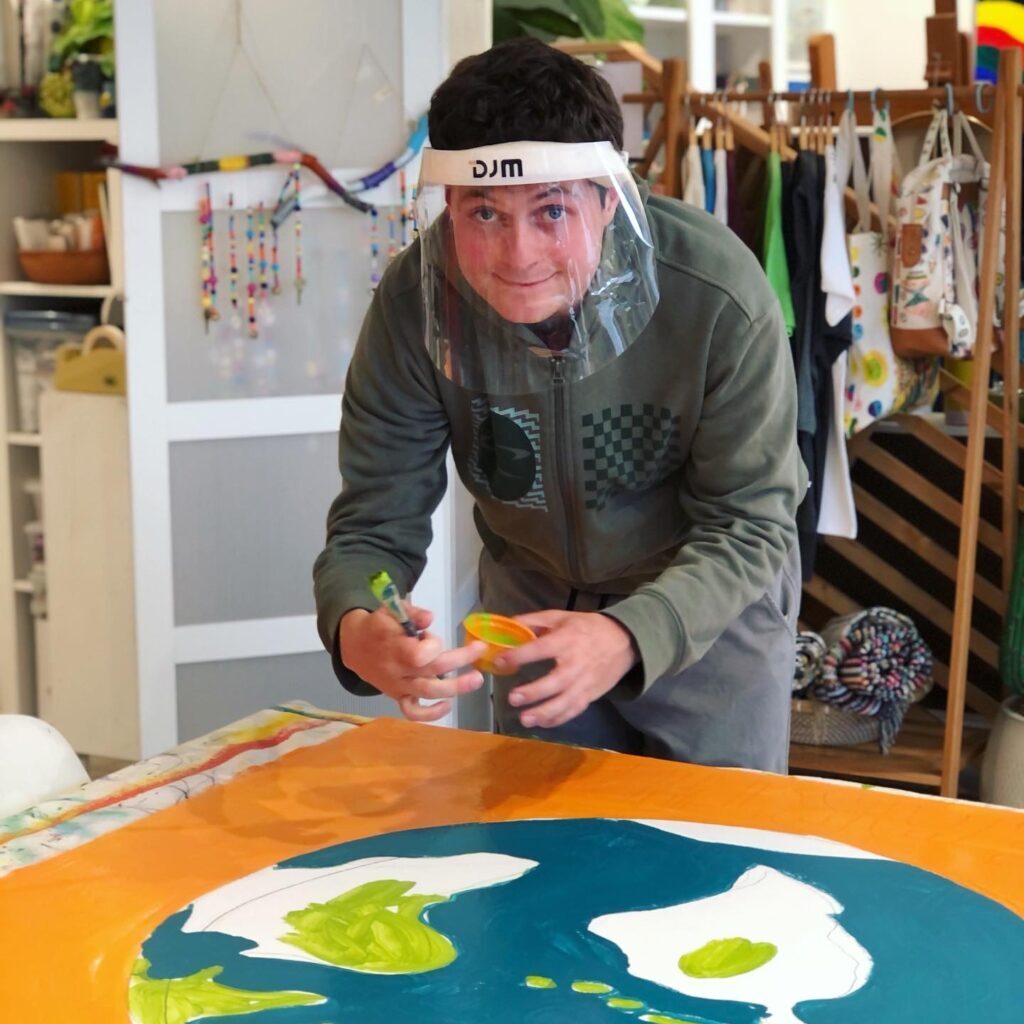 Coronado Community Church Announces New Pastor The term, “Church without a building,” is not uncommon in Coronado. At last count there were four such non-denominational places...
Read more
People

Our eighth featured artist in the Coronado Spring Banner Series is fabric artist Kathleen McCabe. Her banner art, The Journey, is located between 5th...
Read more

For Eve DePree and her NAB neighbors on Rendova Circle, cleaning their beach is more than just way of making a difference, it is...
Read more
Advertisement
Sponsored Partner Links