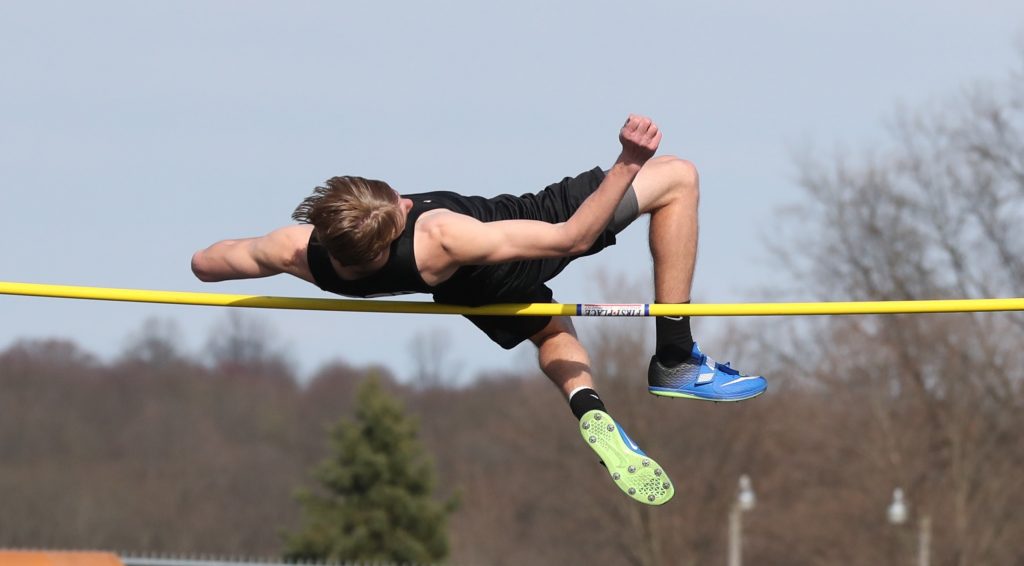 2019 was an exceptionally good year for equities around the world and most fixed income markets. U.S. equities were particularly strong, but not because of outstanding earnings or dividend growth from U.S. companies. In fact, 2019 can be thought of as almost the inverse of the down market in 2018. In 2018, corporate earnings, thanks mainly to the corporate tax cut, grew strongly, rising more than 20%. Yet the market (S&P 500 Index) was down 6.24% for that year. With earnings growing but stocks declining in 2018, the market had gotten more than 25% cheaper, relative to its earnings, than it was at the start of the year. Sentiment at the end of 2018 was also very poor for a litany of reasons. These two factors—a statistically cheap market and despondent investors—set the table for the excellent returns of 2019.

Corporate earnings growth was basically flat in 2019, yet stocks had a banner year, with the Dow 30 Industrials rising 22.3% and the S&P 500 Index up 28.9%. Even international markets, which have trailed the U.S. substantially in the past decade, posted solid numbers. Developed international markets (Europe, Japan, Australia, Canada) were up 22% and even emerging markets (China, India, Russia, etc.) broke free of the trade war gloom to climb 18% during the year.

Here in the U.S., two issues weighed heavily on investor sentiment at the beginning of 2019, and it was mostly the improvement in sentiment around these two issues, rather than corporate performance, that drove stocks higher during the year.

First, the Federal Reserve raised interest rates throughout 2018. (Higher interest rates often impact stocks negatively as they make the interest yields on cash and bonds more competitive with stocks and they also make carrying debt more expensive.) As 2018 ended, the Fed had made it plain that it planned several more increases in the Fed Funds rate during 2019. Investors developed serious indigestion about this plan and stocks tanked into the end of 2018. When, at the outset of 2019, Fed Chairman Jerome Powell declared that the Fed could afford to be “patient” with regard to hiking rates, investor sentiment did an about face. Then, later in 2019, the Fed ended up not raising, but cutting rates three times to bring the Fed Funds rate back down to a range of 1.5%-1.75%.

The second major concern at the end of 2018 was the brewing trade war with China. Corporate managements that either sourced or sold goods in China had no idea how their companies would perform in 2019. But as we worked our way through the year, investors seemed to come around to the idea that at least the economic conflict was not getting worse and may even improve. Yesterday the president signed the “phase one” deal, which has further buoyed investors’ collective spirits and probably contributed to the stock market’s solid start so far in 2020. How the China talks shape up in the coming year is anyone’s guess, but the administration obviously has a keen interest in not letting trade worries impact our economy too much leading into the November election.

With stocks having tacked on significant value in 2019 with minimal earnings growth to support them, they enter 2020 with a higher bar to clear. Right now, analysts expect a return to corporate earnings growth in 2020, with around 9% being the average earnings growth guess at present along with about 5% revenue growth. (Earnings growth usually exceeds revenue growth as more revenue is typically spread over a company’s fixed costs, producing earnings leverage.) That being said, analysts are usually a bit giddy at the beginning of a year and end up cutting their numbers once the year gets under way and reality sets in. Also, given the projection now that real GDP growth is likely to ease to about 1.9% in 2020, these earnings estimates appear pretty optimistic. U.S. stocks themselves are pricing in a year of good corporate performance and are somewhat expensive, trading at about 18 times analyst 2020 estimates. With the Fed on hold for now and the profit picture brightening, however, the overall backdrop appears constructive for U.S. stocks. The fixed income markets also appear to be calm and content for now, with many investors expecting the Fed to remain on hold through 2020.

Please don’t hesitate to get in touch with me if you would like to discuss your portfolio or the markets.

The URT warehouse has turned on us. Once a happy place with an insatiable appetite for inventory, that took any and all into its steely...
Read more
Business

The third quarter of 2020 marked the second consecutive quarter of the rapid and improbable global equity market recovery from the coronavirus lockdown lows...
Read more
Business

In Smilla’s Sense of Snow, a 1997 Danish thriller film based on Peter Hoeg’s novel of a similar name, heroine Smilla Jaspersen (played by...
Read more
Business

by Peter Thoms, CFABig Day For Stock SplitsOn Monday, August 31st, two of the most high-profile companies in the world, Apple and Tesla, will...
Read more
Business

by Peter Thoms, CFASo far this summer, stocks have continued their strong and improbable bounce-back since hitting their lows for the year on March...
Read more
Business

Investors Keeping Faith As confirmed virus cases continue to grow across the U.S., predominately on the West Coast and in the Sunbelt, investors seem to...
Read more
Advertisement
Advertise Here (Get Rates)