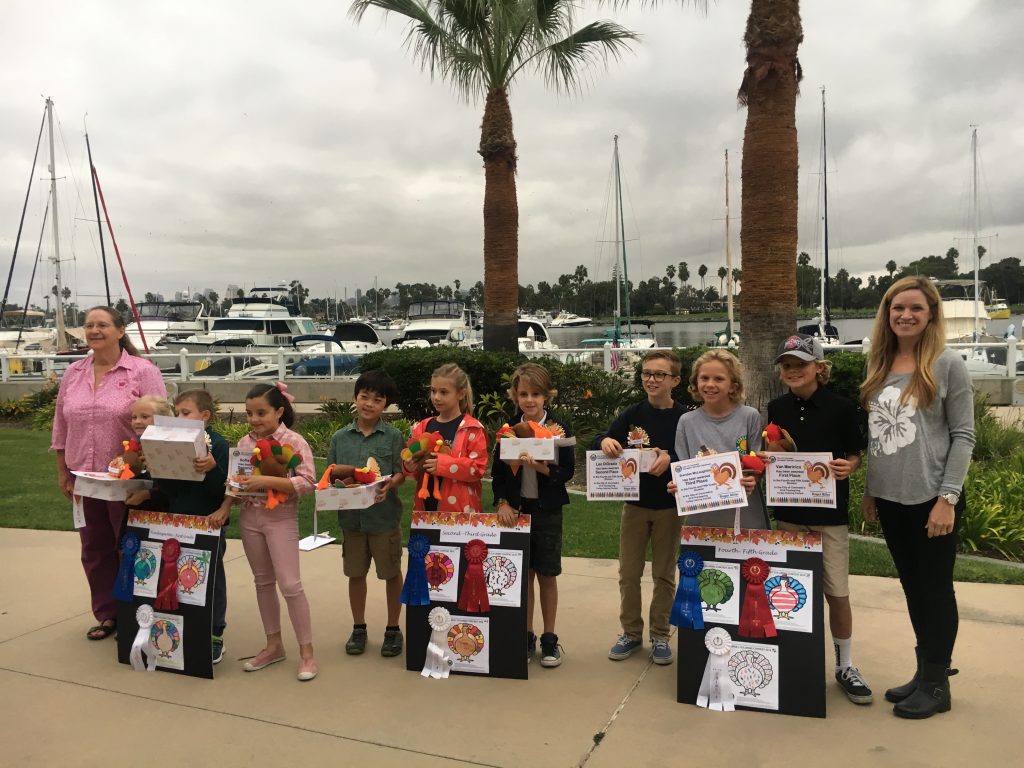 Coronado Public Library Director Shaun Briley and Senior Management Analyst/Cultural Arts Administrator Kelly Purvis announced The Library Book by Susan Orlean as the 2020 Coronado Community Read and distributed copies of the book to all the council members. The Library Book chronicles the devastating fire that struck the Los Angeles Public Library in 1986 and its aftermath, to showcase the larger, crucial role that libraries play in our lives and tell the broader story of libraries and librarians. As the Coronado Public Library celebrates its 130th anniversary and the Friends of the Library commemorates their 50th anniversary in 2020, the Community Read will launch a year of celebration and reflection with a story that reminds us that even in the digital era, libraries are more necessary than ever. From February 21 through April 3, 2020, there will be community book discussions, film screenings, workshops, music and other programs to celebrate.

The council unanimously approved the consent calendar which included a wide variety of topics, including approving the Cultural Arts Commission to install Friends of the Library banners on Orange Avenue from January 5 through March 2020, in celebration of their 50th anniversary; authorizing the City Manager to negotiate the transfer of the traffic signal at Pomona Avenue from Caltrans and assume ownership of the traffic signal at Avenida del Sol; and designate Councilmember Marvin Heinze as a voting delegate for the National League of Cities City Summit in San Antonio, Texas.

There were two public hearings. The first of which was approved by the whole council for a tentative parcel map for building two residential condominiums on the property located at 846 D Avenue. The original structures have been deemed non-historic and will be demolished.

Villa Capri was next on the agenda with a presentation by Senior Planner Jesse Brown.  The proposed replacement project will demolish the existing 15-room motel and construct a new four-story, 40-room hotel. Upgrades will include new underground parking and a rooftop bar and restaurant. The historic neon signage will be incorporated into the new design. This hearing was only to determine whether the project description is complete and accurate; whether it may have potential significant environmental impacts; and whether to proceed with a Mitigated Negative Declarations (MND) based on CEQA (California Environmental Quality Act) Guidelines. The council unanimously approved going forward with these next steps.

In conclusion, Mayor Bailey reported that the SANDAG Board will be meeting this Friday to discuss the Regional Housing Needs Assessment (RHNA) and he is hoping for a positive reduction for Coronado.