Nothing celebrates independence like the story of a local resident who grows up in a small community, leaves home to make their mark on the world — and returns home to showcase their pride and appreciation for the experiences and memories that shaped them.

This fourth of July, Coronado has one more reason to celebrate Independence Day thanks to Abby Hornacek, FOX Nation’s newest travel & lifestyle host. Abby, who is currently the host of PARK’D with Abby Hornacek and the Ride to Work series will be making a special appearance in San Diego as part of FOX News special programming for the Fourth of July, #ProudAmerican.

As the daughter of NBA basketball player and coach, Jeff Hornacek, Abby grew up splitting her time between Arizona, Utah and San Diego and spent each of her summers in Coronado. She attended the University of Southern California and landed her first job as a TV host in San Diego for FOX Sports, where she worked for two years. In January, Abby became the first travel and lifestyle host for FOX Nation, FOX News Channel’s on-demand subscription-based streaming platform

Despite usually being the one asking questions, Abby was more than happy to share her thoughts for an interview with The Coronado Times in anticipation of the July 4th festivities.

How did growing up between Arizona, Utah, and San Diego inform your career path?

Growing up between Arizona, Utah and San Diego really prompted my love of nature. My interests were deeply rooted in exploration because of all the outdoor activities those places had to offer. As a result, I knew I wanted to pursue a job in sports, travel or lifestyle. Coronado was an incredible place to spend my summers because I learned to surf, I ran on the beach, studied by the ocean and walked EVERYWHERE. It was another place that fed my active lifestyle. In my show on Fox Nation called PARK’d with Abby Hornacek, I travel to all of our National Parks to showcase the beauty of our country. Since I grew up in places so active, I’ve been able to rock climb at Joshua Tree, scuba dive in the US Virgin Islands National Park, ATV near White Sands National Park, and most importantly, appreciate how wonderful nature can truly be.

What are your favorite memories of Coronado growing up?

How much time do you have? I could talk about my Coronado memories for days. To me, this magical place will always be synonymous with family. Some of my fondest memories are playing games with my parents and brothers on the beach, whether it was a board game or throwing the football around. When we drive over the bridge together, we all agree that it is the most rejuvenating feeling. We spent many Easter Sundays getting brunch at the Hotel Del Coronado, walking uptown to get ice cream from Moo Time, and one of my favorites…my mom and I would sit at Bayside Books with a coffee and find something to read for the summer. Oh, and Clayton’s! It’s my favorite place on the island. I’ll go there with my family for breakfast, lunch and dinner! Like I mentioned, this is where I really learned to surf, waking up early with my brothers to catch the biggest waves, and spending quality family time together.

Where is ‘home’ for you now?

Coronado will always feel like home to me in spirit. In college, I hosted a show on Fox Sports San Diego, so I would drive from USC in LA down to San Diego and stay in Coronado while I filmed. I think any place that elicits the kind of memories I associate with Coronado will always feel like home. I also love Chicago (where I lived for two years hosting a sports show) because of the midwestern values and genuine people. My geographical home is now NYC and I think it is truly a special place too!

How do you celebrate the 4th of July? 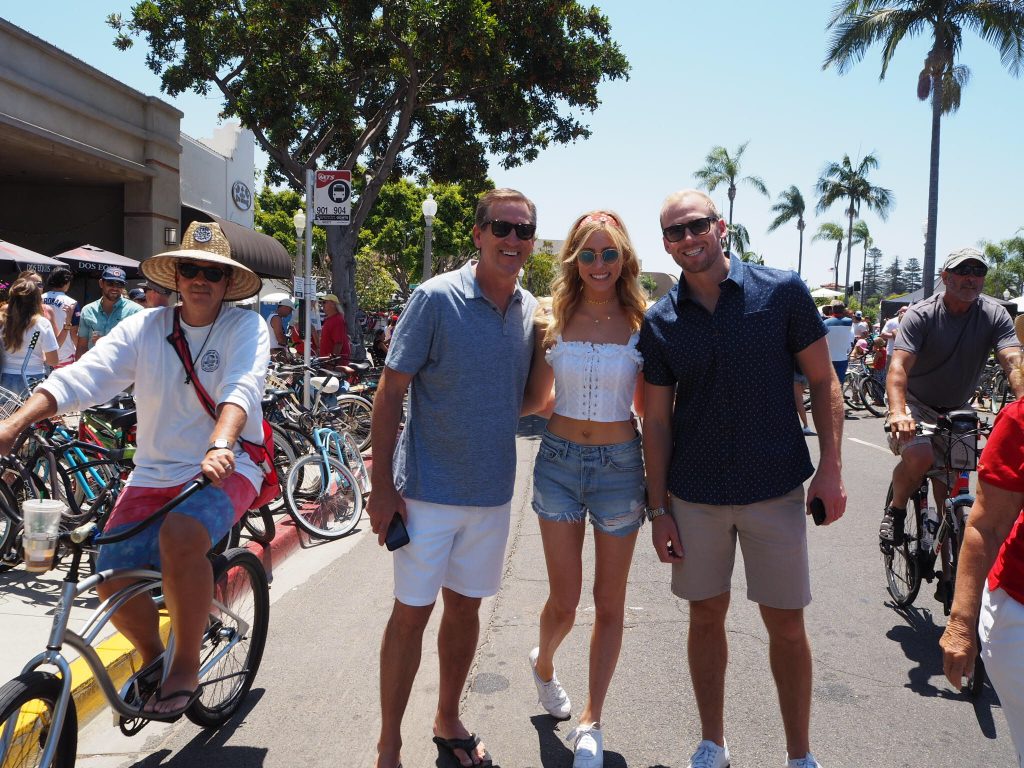 The 4th of July in Coronado is a Hornacek family tradition. My mom and I decorate and make a TON of food before we all walk to the parade in town. I’m so blessed I get to feature the #ProudAmerican event for Fox News this year because I couldn’t think of a better place that makes me proud to be an American. With the Naval bases on the island and knowing how much training the troops go through in order to protect our rights and safety is something that makes Coronado one of my favorite places on Earth. In planning our features for the different programs for Proud American, I pushed for Coronado’s parade because I know the people there are celebrating the holiday how it should be celebrated. 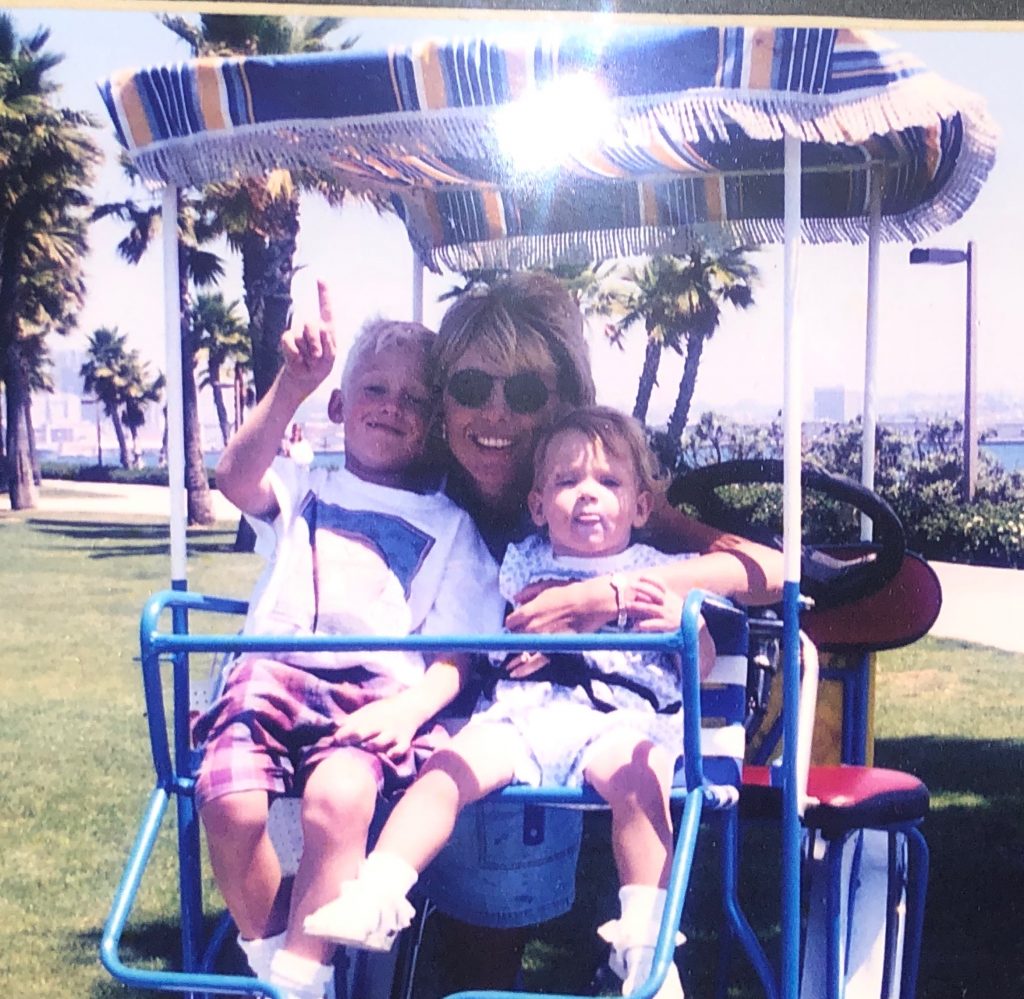 FOX News will present the annual Proud American special on July 3rd and 4th in honor of the holiday. Abby Hornacek will be presenting live from the Marine Corps Recruit Depot Museum and around San Diego.

Community Grants and Housing Element options were among the critical topics discussed at the June 15, 2021 city council meeting, which started with Mayor...
Read more
People

Our ninth featured artist in the Coronado Spring Banner Series is painter Dixie McCarthy. Her banner is located at 3rd Street and Orange Ave....
Read more