Coronado now has a calendar of local, live music. It’s updated in real time and can be found on a few local websites. The hard work and effort to create this calendar can be attributed Mariah Gillespie, to whom many will be very thankful. 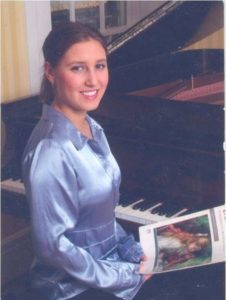 Mariah says that, “One of the first things I noticed in my new role was that Coronado was filled with musical talent, from classical pianists to rock bands to ukulele players. I wanted to create a space, specifically a calendar, where one could find all of the musical performances that Coronado has to offer.”

She started with the restaurants in Coronado, and started making phone calls. Some live music venues were obvious, like McPs and Costa Azul (time will tell if the new restaurant carries on the live music tradition). But she was surprised to learn that every Thursday, Cafe 1134 holds an open mic night. When she went to check it out, the cafe was filled with teenagers drinking coffee and listening to each other sing and play guitar. Mariah said, “It may have been that young girl’s first performance….ever…but it was a performance, nonetheless, and I wanted it on the calendar to encourage other young musicians to pick up a guitar or a microphone. So it went on the calendar.”

A library usually conjures images of peace and quiet: students studying, readers buried in books, and librarians hushing children. But she was pleased to find that our library was also filled with sounds – lots of sounds – in the form of music. Jazz trios, weekly piano concerts, Hawaiian music demonstrations…the Winn Room is bursting with musical events. Onto the calendar they went.

An integral part of the live music scene, of course, are musicians. Mariah reached out to local musicians who played around town. Local gems like Matt Heinecke, who performs at Stake every Wednesday. Bob Wade and Ron Wheeler (of Ron’s Garage) at the Hotel Del. Coronado bands and solo artists alike are playing all over town, all week long.

She also wanted to include in the calendar who was performing at Concert in the Park on summer Sundays, and the musicians scheduled to play at the Ferry Landing on the weekends. The Community Concert Band, for instance, often plays free concerts at the Ferry Landing. Do people know that they don’t have to sit in a concert hall to hear great concert music – that a ticket to the symphony can be replaced with a walk down to the bay? Onto the calendar it went. 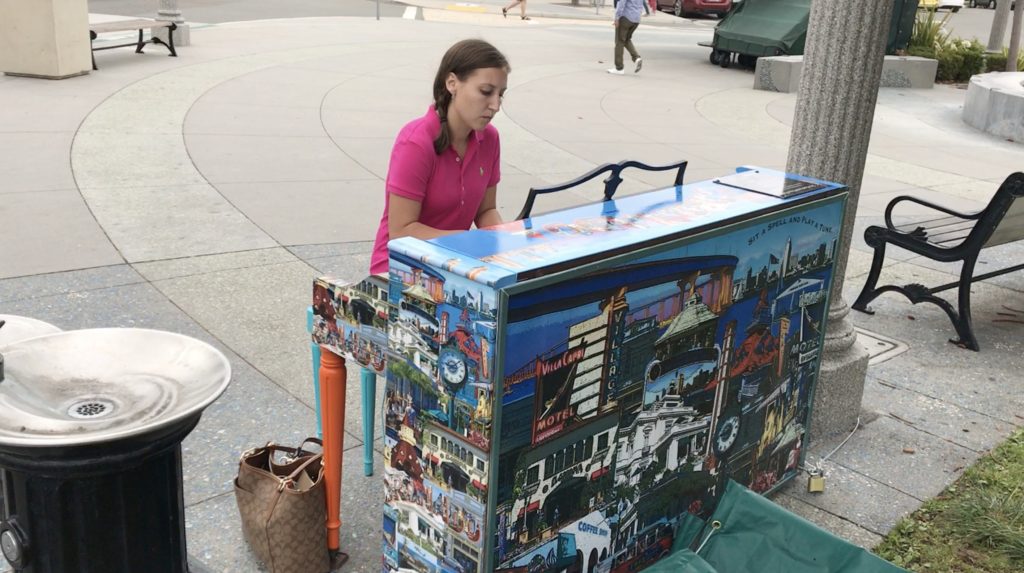 Now, musical performances in Coronado are compiled on a Google calendar. This calendar is embedded on CoronadoArts.com (http://www.coronadoarts.com/live-music/) as well as other Coronado websites, such as the Coronado Visitor Center, the CHA community calendar, and now The Coronado Times as well. If a musician adds a last minute gig, or an event is cancelled, the change is updated everywhere, in real time.

Coronado has a vibrant music scene that supports local restaurants, exposes the community to a variety of styles and genres of music, and shines a light on local stars like Matt Heinecke and the Coronado Community Band.

Kelly Purvis, the City’s Contract Arts Administrator, reiterated that live music is an important component of Coronado and that it supports our local restaurants! She also wanted to share this fun note (below) that she saw on Facebook for Matt Heinecke after one of his weekly performances at Stake Chophouse. 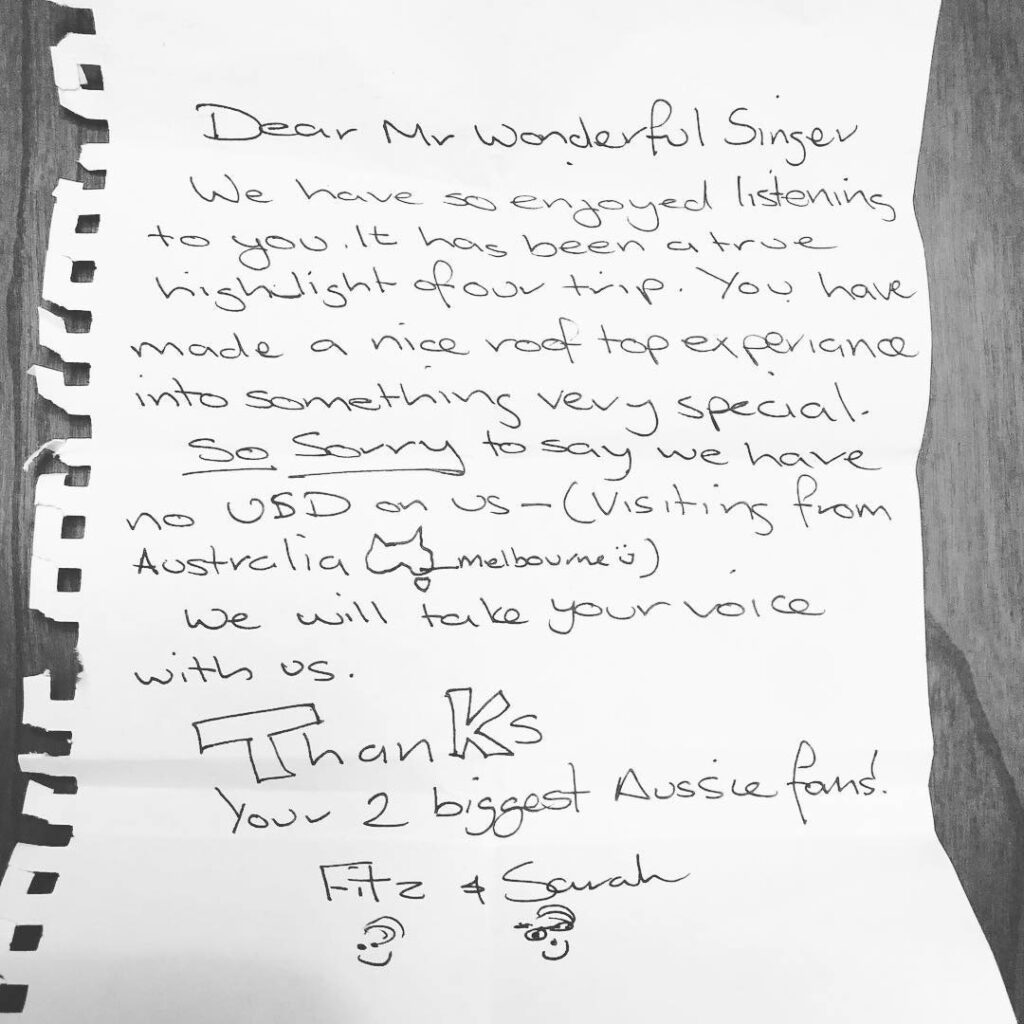 So if you’re looking for live music, no need to cross the bridge. And while some may not consider Karaoke Night at Little Club to be music (every Monday, by the way), you now have one place to find it all.

Coronado SAFE is partnering with Mental Health America (MHA) in the national recognition of Mental Health Month (May). While SAFE acts as the facilitator...
Read more
Letters to the Editor

Submitted by Ruth PorterCoronado Charlie has many characteristics that qualify him to be Cat City Manager of Coronado!The most outstanding qualification is that he...
Read more
Advertisement
Sponsored Partner Links