Here’s a sampling of what the Coronado City Council will be discussing at its meeting on Tuesday, October 17, 2017.

Recycled Water Maintenance Facility: Appropriation of an additional $100,000 for initial research and design criteria for the project slated for the Municipal Golf Course. Thus far the city has appropriated $350,000 from the capital projects fund. Specific tasks include a review of a 2011 feasibility study, public workshops and outreach, permitting and environmental review. This phase of the development is expected to be completed by July 2018. The staff anticipates hiring a contractor in October 2018 to build the facility and for the facility to be operational by late 2019.

New Concessionaire for the Coronado Golf Course restaurant: Issue an RFP to find a new team to run the clubhouse restaurant. The Coronado Foursome’s contract ends in August 2018. The group has operated the eatery since 1998. The city informed the Foursome in June that the city would not entertain extending the group’s current contract.

Special Event Requests: Review special event requests the city has received for 2018. These include the Fourth of July celebration, Concerts in the Park, Holiday Open House and Parade, Bike the Bay, Super Seal Triathlon and Art Walk. Besides these traditional and long standing activities, the city received two additional requests this year: 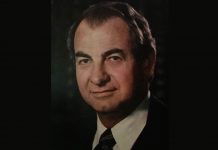 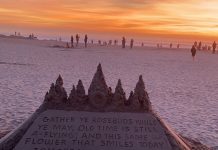