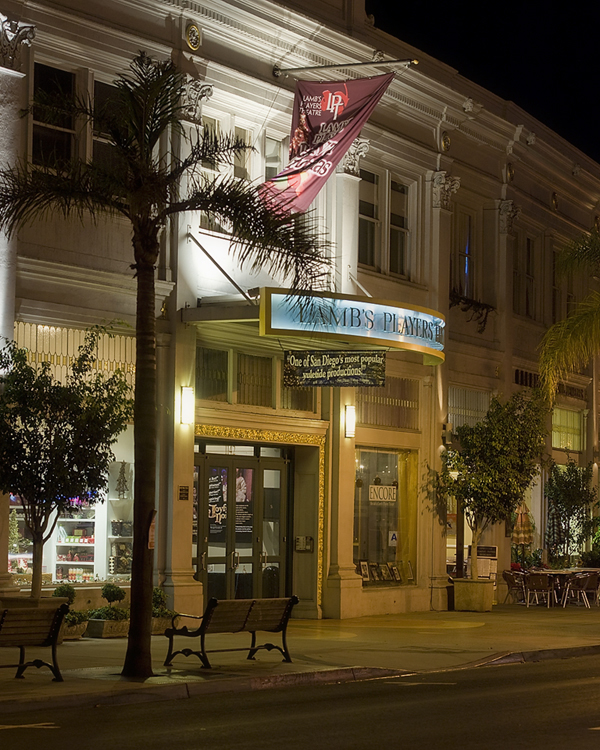 The show must go on.

That’s because with a fund-raising project called “100 Hours of Stories,” the Coronado-based theater is aiming to set a new world record for longest-running theatrical performance.

As the title suggests, the project will involve 100 straight hours of live theater  both plays and musicals  beginning at 6 p.m. May 8. The idea is both to celebrate Lamb’s 20th year in Coronado, and raise $100,000 (or more) for the company.

Carrie Downey is the Answer to Our Concerns