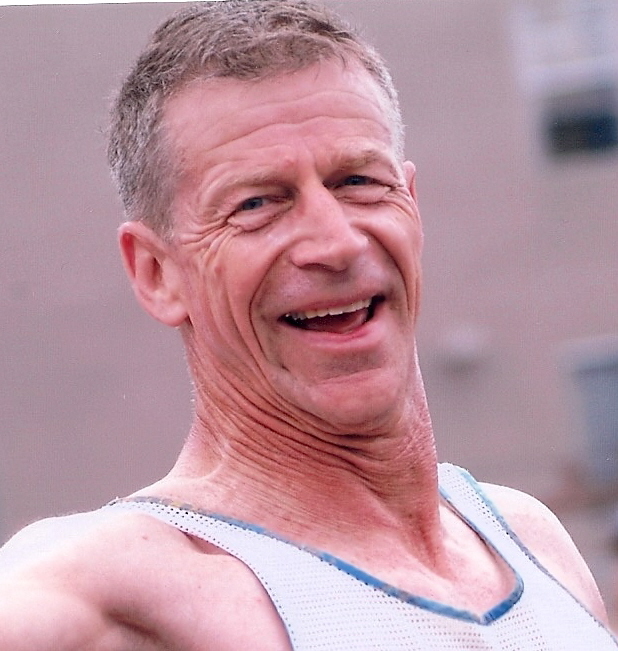 Most folks know that Councilman Mike Woiwode is an avid cyclist and advocate for a bike friendly Coronado, but what many may not know is that he is an accomplished marathoner, specializing in the Rock and Roll Marathon. He has run in all 16 San Diego marathons, one of only 92 such ‘legacy runners’ and the only one from Coronado. To him it’s one of the best parts of the marathon. “You get a special bib; you see people you ran with in past years,” he said.

“This year I wasn’t sure I would finish,” he said. At 65, hehas racked up a few aches and pains, ruptured disks in his back and a troublesome shoulder. To make sure could he hobble back if he had to bail after eight miles or so, he parked is car close to the start. “I planned for the worst,” he said.

He did finish, coming in tenth among his age group. Still he was disappointed with his 10-minute time. “I’d like to get it down to eight,” he said.

Woiwode ran his first marathon, the Heart of San Diego, back in the late 1970s. He stopped after that because it was clear to him that he “would never qualify for Boston.” The oldest annual marathon in the world, Boston is something to which almost all runners aspire. To enter, you have to achieve a verifiable qualifying time.

When the Rock and Roll Marathon was organized in 1998, Woiwode decided to give marathons another try.

“I learned it was easier to grow older than it was to run faster,” he said, as qualifying times are adjusted for age. He qualified other years, but only ran it those two times.

Woiwode started running later than most. He ran track one year in high school and didn’t compete in any sports in college. “The Navy made me an athlete,” he said.

At first he was exclusively a cyclist. Woiwode started running on board ship to keep in shape during a deployment. When he came home he added it to his fitness retinue. “It’s a natural thing to do here,” he said.

He runs twice a week, some of it on the beach in deep sand. “I do it to simulate hills,” he said. “Coronado doesn’t have any,” he said. At least, there is not a hill like the one between Mission Valley to Hillcrest, a Rock and Roll fixture.

“I go for time not distance,” he said. He peaks at around seven hours a few months before a race. He mostly runs alone. “I used to run with a group here in town, but they got to fast for me,” he said. 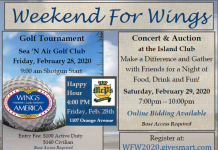 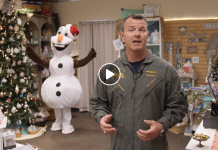 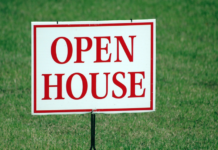 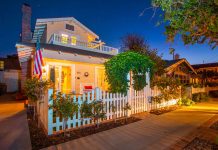 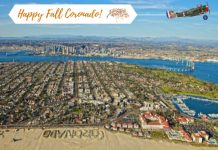 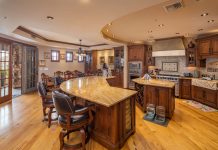 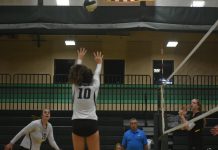 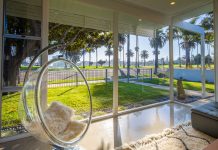 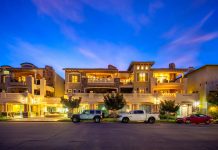