On March 10th, 2013, the 3rd Annual Wounded Warriors Reception was hosted by the Old Goats, an association of graduates from the Naval Academy, at the Coronado Community Center. “Tonight is a celebration of four wounded warriors and their families,” said Sam Ward, an Old Goat who helped plan the reception. “Everyone present tonight is here to recognize and thank members of the military.” The Old Goats, whose namesake is the mascot of the Naval Academy, was formed in 2008 at the class of 1960’s reunion. “We had some excess funds and decided to do something rewarding with our money,” said Ben Hallowell, another Old Goat and the event coordinator. The group wanted to celebrate the service of their naval brethren who were injured while on active duty, by treating them to a variety of social and professional networking opportunities. 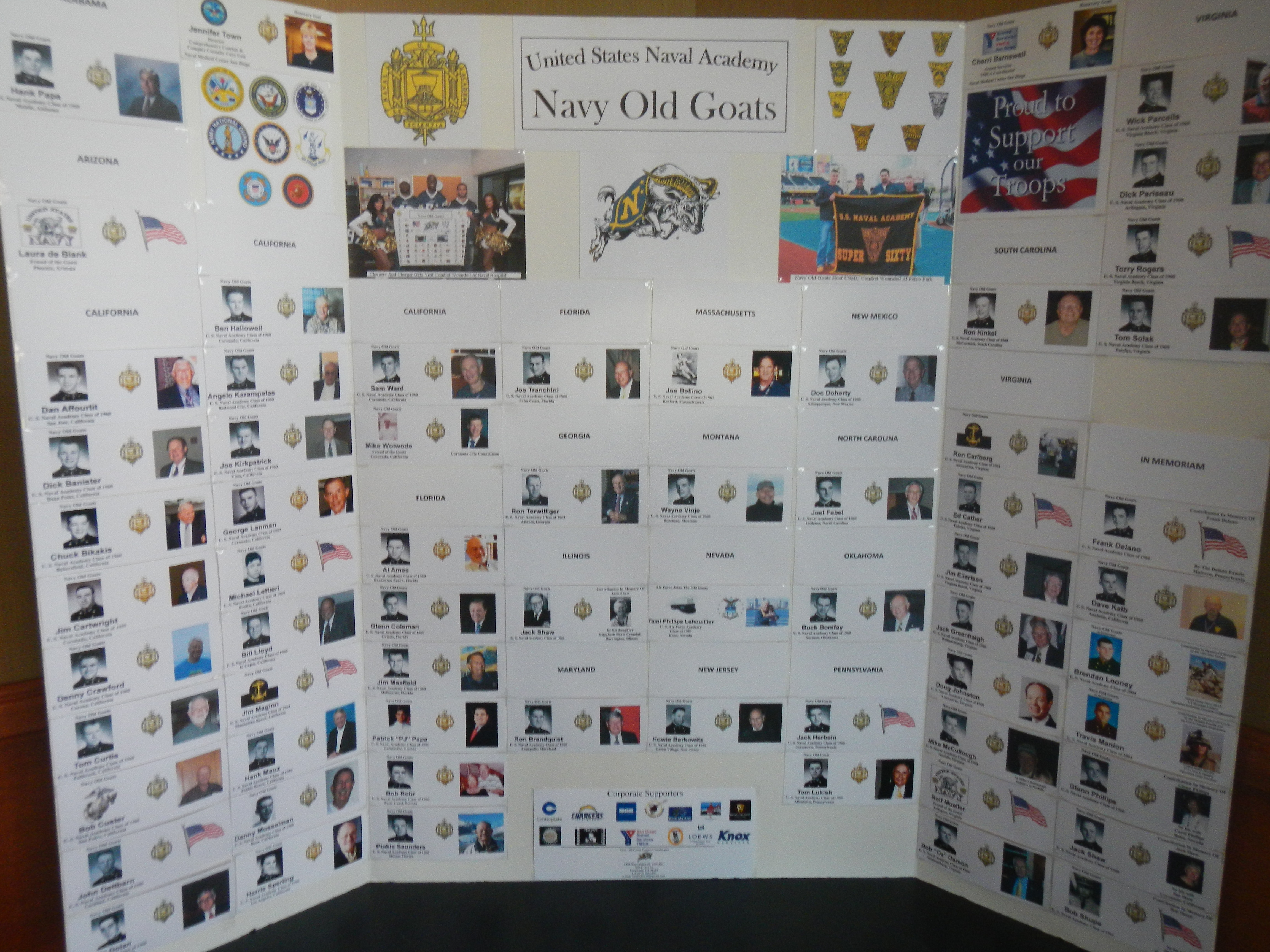 A display at the event shows all original Old Goats, who hail from across the United States.

The event at the community center was the culmination of a celebratory weekend in Coronado generously provided by the following community leaders:

Redman is not only a Wounded Warrior but a motivational speaker. After enlisting in the navy at age seventeen, he became a navy SEAL just a few years later. In September 2007, he was injured during a thirty-five minute firefight in Iraq in which he was struck twice in the arm and once in the face. 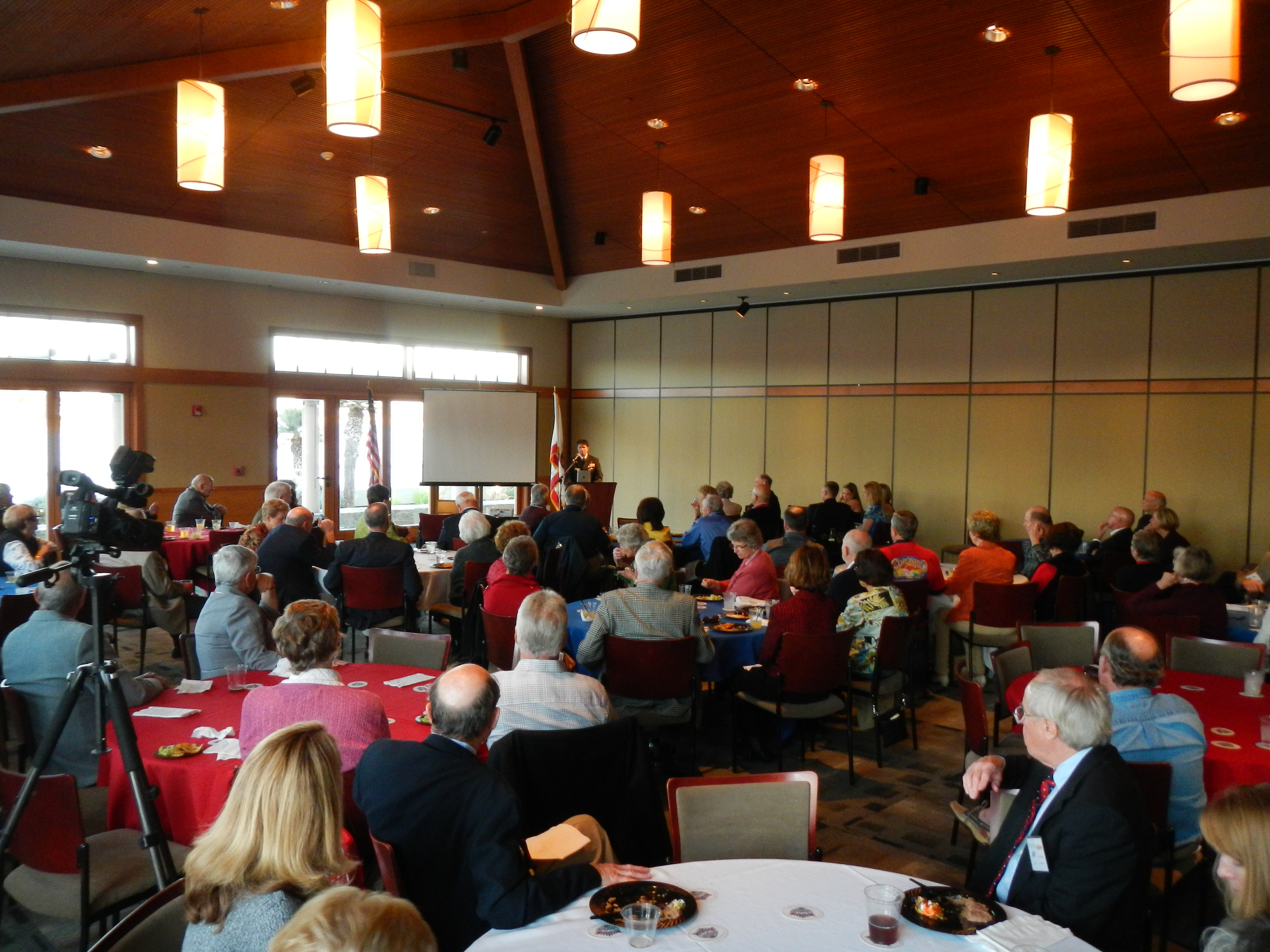 “Straight off the battlefield, knowing how badly he was wounded, [Redman] had only three questions: One  Are my guys okay?’, Two  Has my wife been told?’, Three  Am I going to be just as pretty?'” said Irish Flynn, a former navy SEAL who introduced Redman. After the injury, Redman underwent thirty-seven excruciating reconstructive surgeries. “All my friends now assure me that after all of the doctors’ hard work, getting shot in the face was the best thing that ever happened to me,” he laughed. Redman went on to reiterate that his story is not unique  hundreds of thousands of wounded soldiers have had similar experiences. In closing, Redman said “I have dedicated this second chance at life to speak on behalf of my warrior brothers’ service, sacrifice, and heroism.”

Each honoree was presented with a key to the city by Mayor Casey Tanaka. “There is no finer aspect of my job than being able to represent the 25,000 citizens of Coronado in saying thank you to real heroes,” said Tanaka.

Do you have a story or news event that you would like to share with Coronado? Feel free to contact me at [email protected] I look forward to hearing from you! 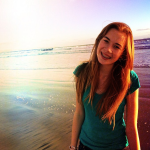 Prepare to be Scared at the Coronado Community Center’s Haunted House!