CORONADO – “Family is everything!” That was the axiom Commander Robert “Bob” Nienberg lived by. As a career naval aviator he consistently chose duty stations that were best for his family, rather than focusing on the potential for furthering his own career.

The US Navy brought CDR Nienberg to Coronado in 1964. He and his wife Ruth lived here for four years then returned in 1971 to make it their permanent home.

His happiest moments were with his family. He would always say, “My family is my life.” Robert Nienberg died March 21 surrounded by his loving family. He had celebrated his 89th birthday just two days earlier.

Robert Joseph Nienberg was born in Glandorf, Ohio, where he met his future wife Ruth Maas. They were co-valedictorians of their graduating class at Glandorf High School. It was a small country town of German immigrants. Bob and Ruth were married in 1944. They would be together for 65 years, and together they would travel the world.

An accomplished high school athlete, Bob excelled in football, basketball and baseball. He attended DeSales College on an athletic scholarship and then transferred to the University of Detroit where he received his Bachelors Degree, which also gave him the distinction of becoming one of the first residents of Glandorf to graduate from college.

Upon graduation he was offered a tryout with the Detroit Lions, but war had been declared on Japan, and like so many young American men, he was eager to defend his country.

Commander Nienberg joined the US Navy in 1942. During his 30 years in the Navy he served in World War II, Korea and Vietnam. During this time he also completed his Masters of Science at the University of Southern California. He retired in 1973.

During his lengthy career he flew as an instructor of various naval training aircraft, and in the fleet he flew the P2V Neptune, and the R6D transport. He was awarded the National Defense Medal, as well as an American Campaign Medal, Victory Medal, WWII Medal and the Joint Service Commendation Medal.

Commander Nienberg had 12 duty stations ranging from the aircraft carrier USS Boxer to the Joint Chiefs of Staff at the Pentagon. His last duty station was at North Island Naval Air Station.

During his retirement Bob remained quite active, continuing to exercise both mind and body well into his late 80s. Through his affiliation with the Sierra Club he hiked the Pacific Crest Trail from Mexico to Canada. This he did in segments over several years.

He rode his bike from San Francisco to San Diego and had numerous other adventurous rides and demanding hikes throughout the region. In Coronado he could be frequently seen running the beach or walking his wife to work at the Hotel del Coronado with long strides and flashing customized Nordic trekking poles to enhance his strength and agility.

Bob was a voracious reader with an unquenchable appetite for knowledge. He had a particular passion for the English language, especially vocabulary.

“Dad put a lot of effort into the understanding and pronunciation of words in the English language,” said Mike Nienberg, one of four children. “He would send the family words via email that we had to learn every week. It was something special we all looked forward to and will miss dearly.”

Commander Nienberg’s ashes were interred at Fort Rosecrans National Cemetery on April 5th in a private family service with full military honors. In lieu of flowers the family suggests donations to the Disabled American Veterans Foundation in memory of CDR Robert J. Nienberg. 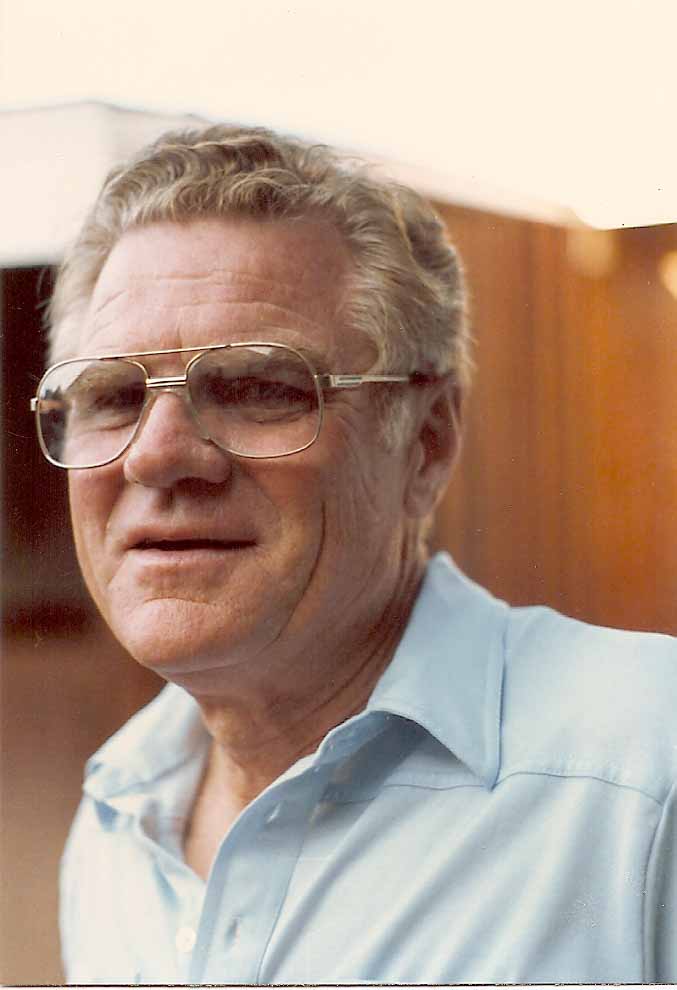 Coronado’s Bob Nienberg, who passed away March 21st at the age of 89. 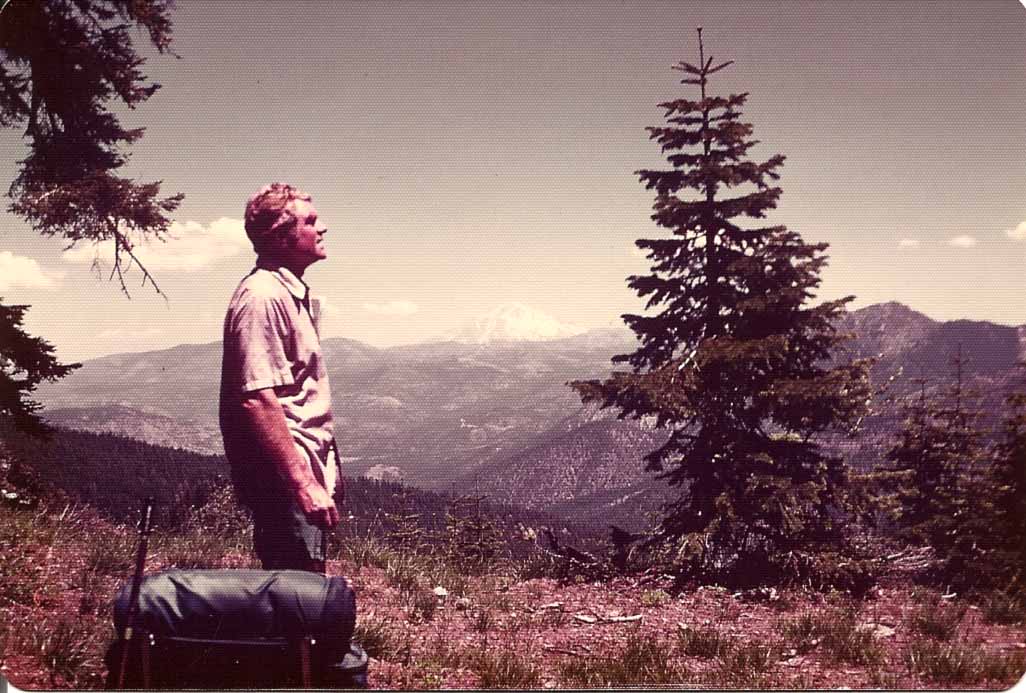 At the finish of the Pacific Crest Trail, Bob Nienberg reflects on the beauty

of the Canadian border and the trail left behind. 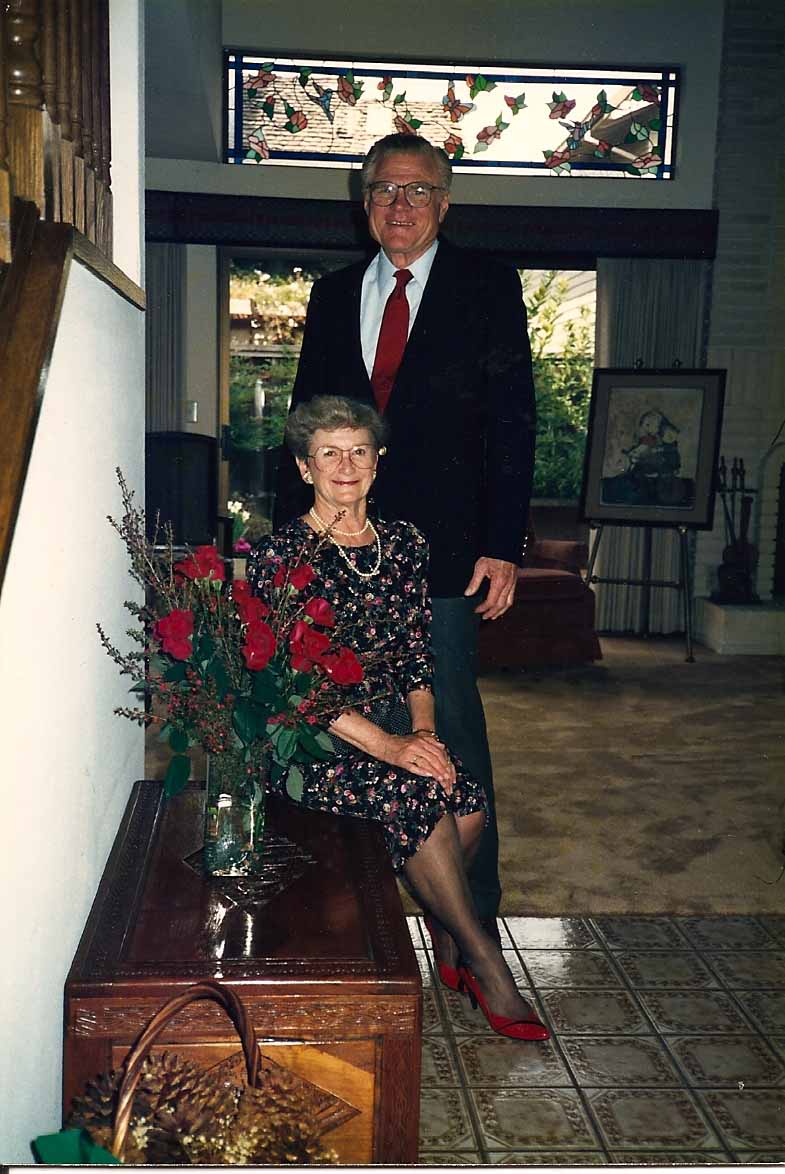 Commander Bob Nienberg and his wife of 65 years Ruth. 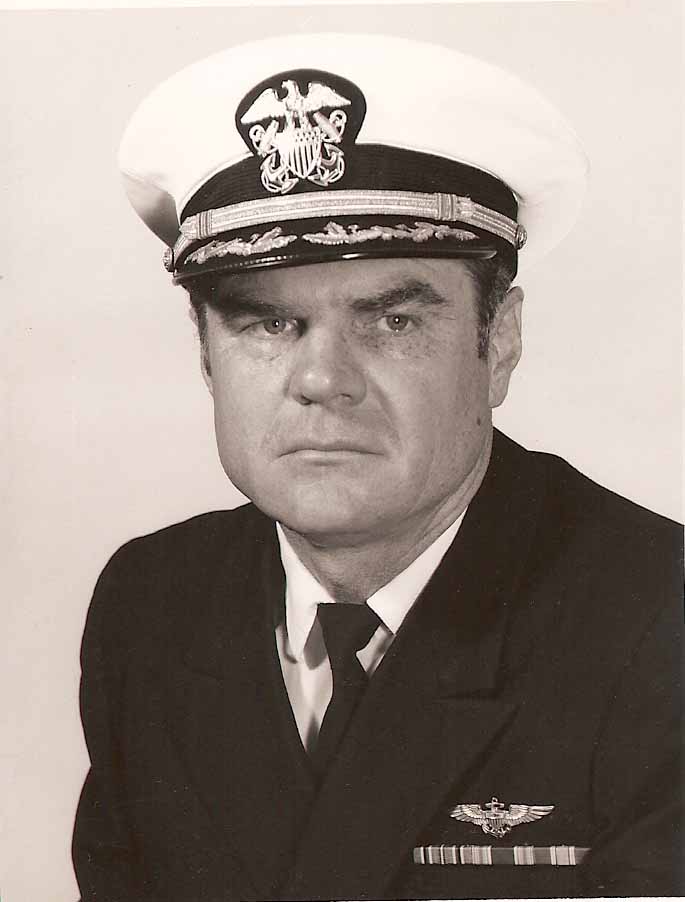