Now that the fall 2022 local election ballots are officially counted and the results have been certified by the San Diego Registrar of Voters, the next step is for the two winning candidates, John Duncan and Carrie Downey, to take the oath of office for City Council, which will occur at the city council meeting on December 20. As they prepare to begin their term as councilmembers, they share a message to the voters, along with priorities and future goals. 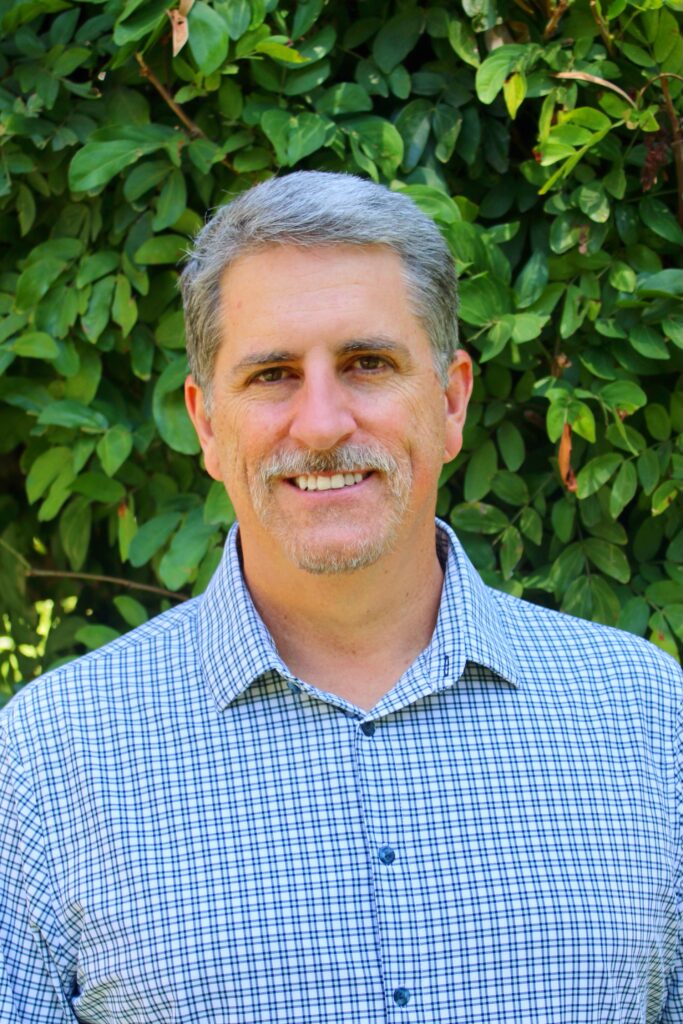 A newcomer to the council, John Duncan is an attorney, with more than 25 years of business, finance, asset management, and real estate law experience who plans to use those skills as a councilmember. Duncan has also actively been involved in community service, serving as a Director on the Coronado Historical Association, the Coronado Civil Service Commission, Coronado’s Bicycle Advisory Committee, and on multiple boards of Coronado youth sports leagues and coaching for more than a decade.

Thank you! The best thing about running for office was meeting so many great people and getting to know people and Coronado organizations in depth. I am grateful for the support and encouragement I received from a large cross section of Coronado citizens. I look forward to working hard to meet the expectations of the community. It is humbling to have had the support of community leaders and role models I greatly respect who have done so much for Coronado over many, many years. I know they have expectations of me to conduct myself as a councilmember in a fair, open minded and professional manner working to achieve the best results for our community and I embrace that responsibility.

What are your first priorities and goals for the council?

My first priority as a councilmember is to learn as much as possible about where the city is on many issues. While I have been closely following council meetings for years and closely studying the issues, there are many things to learn including meeting the city department heads, visiting certain projects in person, developing a strong relationship with the city manager, learning the details of the matters and lawsuits that are part of the closed sessions, which are not public and other procedural information. While I am excited and comfortable with joining council immediately as I have extensive service experience on boards, including public, non-profit, and private entities, I want to ensure I keep a receptive and learning mentality so that I may be as effective as possible and respectful of the service of past councils and councilmembers.

As to specific issues, I want to ensure that council keeps a strong and continuous focus on the major issues that affect Coronado including the trans border sewage problem, relinquishment of our main roads, public safety, keeping as much local control as possible to maintain our historic small town charm, as well as working to ensure our infrastructure is replaced and maintained. I also am a strong believer that Coronado needs to work to develop strong relationships with neighboring cities and regional agencies and I look forward to doing so after my swearing in on December 20, 2022. I will also be attending the League of California Cities 2023 Academy for new mayors and councilmembers the first week of February 2023.

What is the biggest challenge you foresee for Coronado over the next four years?

The biggest challenge facing Coronado over the next four years is maintaining as much local control as a city as possible. Coronado is a very special place. One of the main reasons Coronado is so special and unique is that it is self-governed. Many other “cities” in San Diego are actually not their own independent cities but rather are actually part of the city of San Diego, such as La Jolla. Many of the control challenges Coronado faces revolve around zoning and housing allocations. While it certainly is an uphill battle to maintain our self-governance, with the state and regional bodies exerting more and more power over Coronado, it will be important to do as much as we can as a council to maintain as much control as possible. 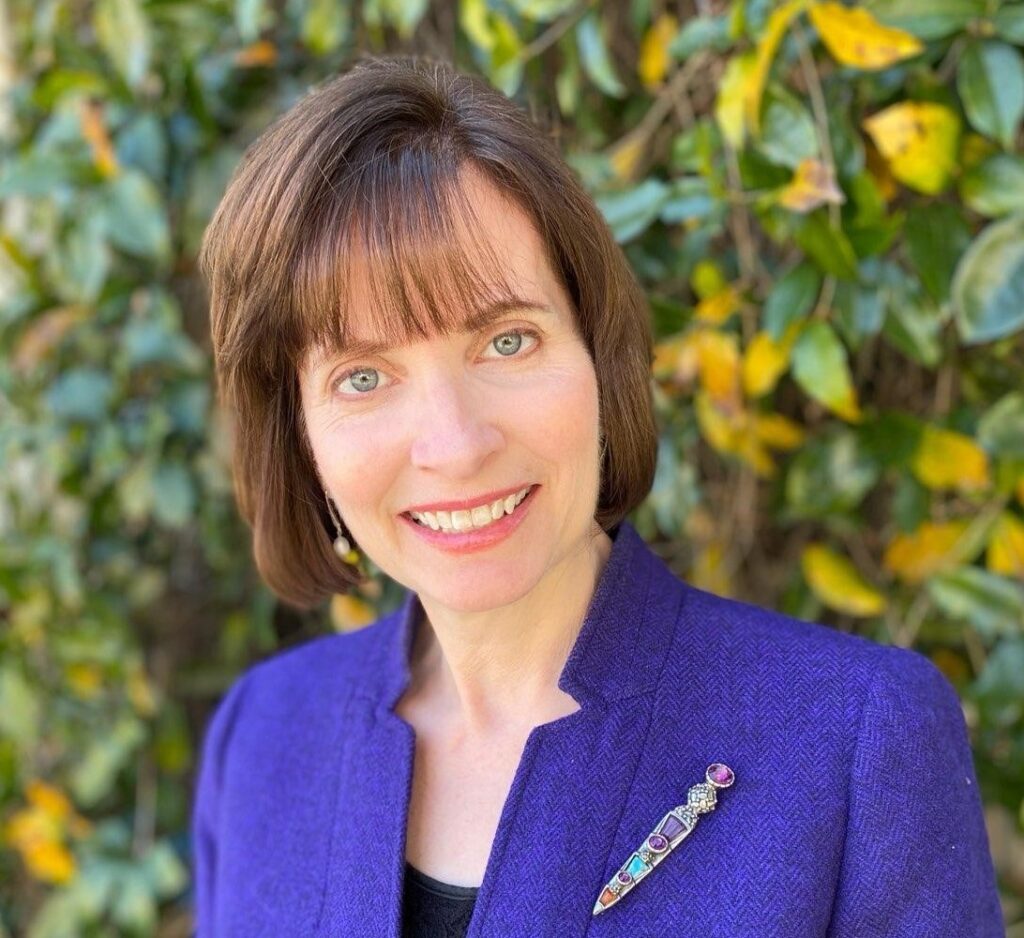 Councilmember Carrie Downey has been a previous councilmember for three terms, from 2004 through 2012, and then again from 2014 through 2018. In addition to being a retired Navy Officer Judge Advocate General (JAG), she runs a law practice and teaches at the University of San Diego, as well as being involved in a number of community organizations, including the Coronado Lion’s Club, Coronado Promenade Concerts, and the Coronado Woman’s and Junior Woman’s Clubs.

I greatly appreciate the voters putting their trust in me again. I would like to find more ways for Coronado residents to interact with city provided activities and resources and gain information about how city policies and projects are implemented. Once I am sworn in, I want residents to please use me as a resource to access city resources or answer questions. My city email will be [email protected].

What are your first priorities and goals for the council?

A. Determine status and logjam for long term projects such as relinquishment of State Route 75, and work with the council to develop an agreement with the Navy to move forward. The city wants to be able to control the maintenance and beautification of Orange Avenue and 3rd and 4th Streets. We have no intention of restricting Navy traffic. We should reach a compromise with the Navy. Also, Senator Toni Atkins has been a strong supporter of Coronado issues, including relinquishment. I would like to find a resolution before she is termed out. Whatever agreement we can reach with the Navy and Caltrans still needs legislation approving the relinquishment, and I believe Senator Atkins and staff will be able to help us close the loop on relinquishment.

B. Develop a location on the city website to check status of long term projects, such as undergrounding of electrical lines, status of Coronado Climate Action Plan actions, Cays Park plan, State Route 75 relinquishment etc., so residents can log on anytime and do not have to wade through past meeting agendas and minutes to determine project status.

What is the biggest challenge you foresee for Coronado over the next four years?

Housing access and affordability. Very few city and school district staff can find or afford long-term housing in Coronado. We need to adopt policies that meet residents’ needs that do not conflict with state laws regarding housing and coastal access.

The next meeting of the Coronado City Council will be Tuesday, December 20, 2022 at 4pm in Council Chambers.