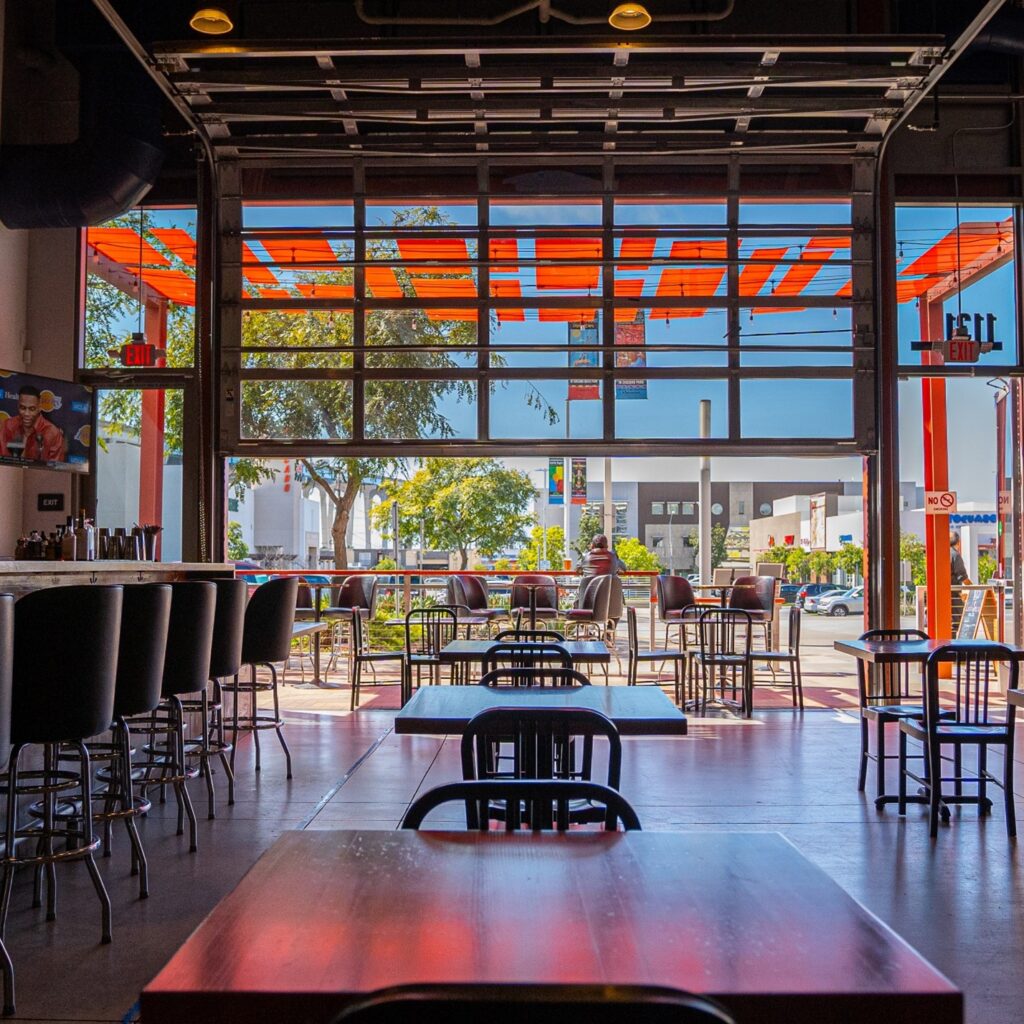 Bring your dancing shoes (platforms if ya got ’em) to Liberty Call Distilling’s Disco and Funk Brunch on April 3rd from 11am to 2pm. DJs 2Tall/2Short are going to be playing nothing but Funk and Disco tracks and they’re going all in. James Brown, George Clinton, Fly and Family Stone, yeah that’s happening.

But they’re also doing disco. Bee Gees, ABBA, KC and the Sunshine Band, Kool & the Gang, you got it.

Throw in some Michael Jackson, Stevie Wonder, Gloria Gaynor, and you got the idea.

Bottomless Mimosas, and our Signature No Judgement Brunch until 2pm.

No reservations. First come, first served. Doors open at 10am. 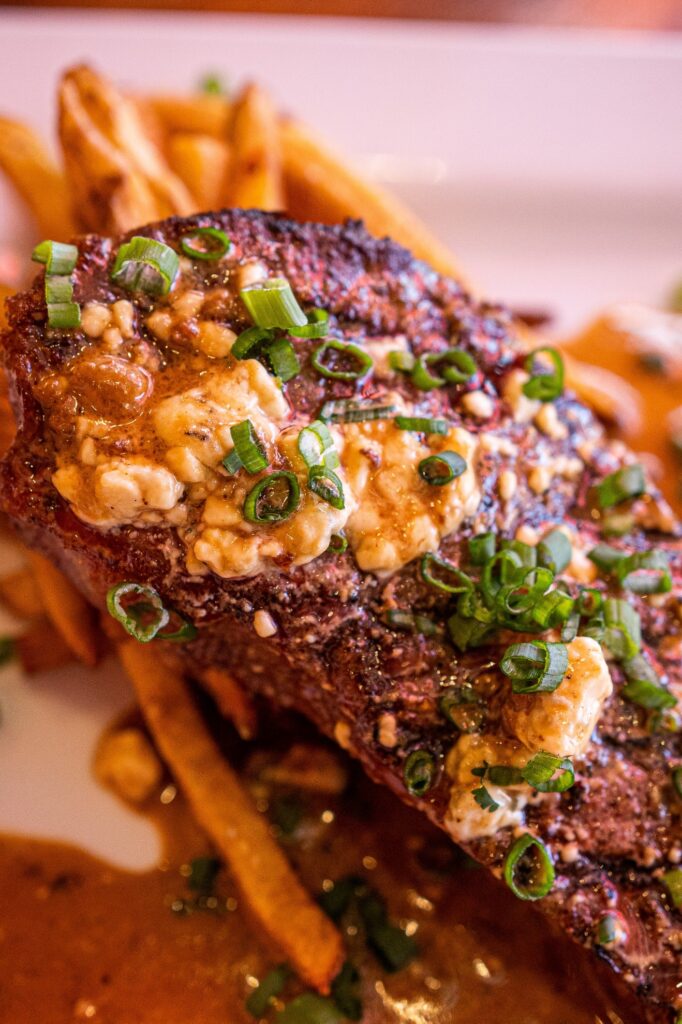 Tuesday Nights are $20 Steak Nights at Liberty Call Distilling. For $20 you receive a House Cut 12oz NY Steak with Hand-Cut Fries, plus an Old Fashioned Cocktail. This deal is only on Tuesdays from 5pm to 8pm, no reservations, first come, first served. It’s definitely worth the trip across the bridge.

“Steak night has definitely taken on a life of its own. It’s such a fun crowd every week and we’re expanding our seating to take care of all the new faces,” said Bill Rogers, Liberty Call Distilling Barrio Co-Founder. 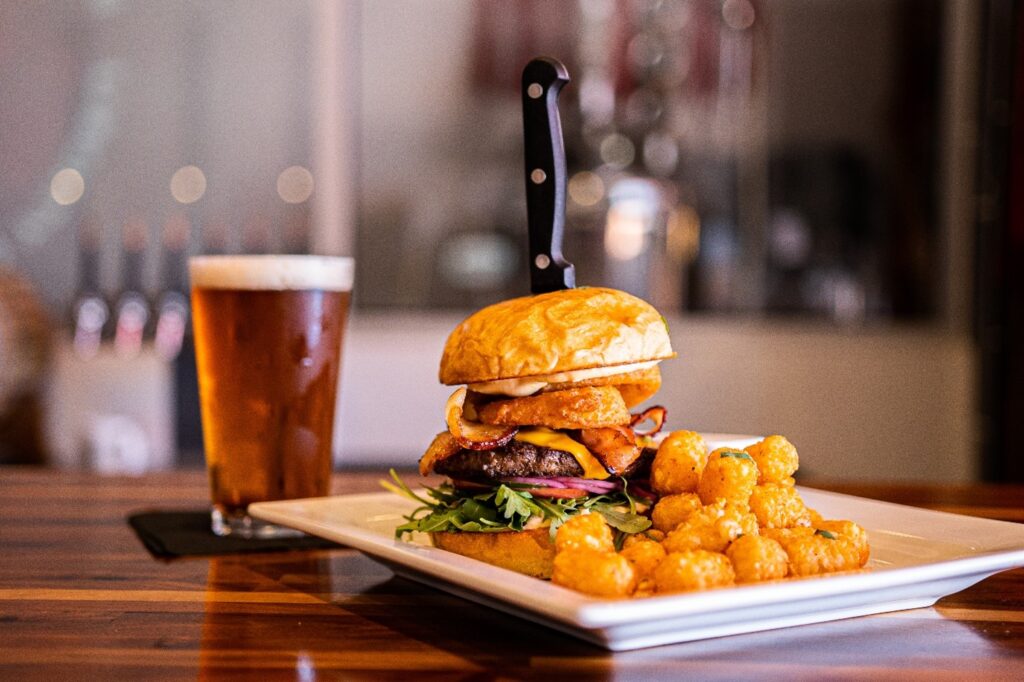 Liberty Call continues to show its bridgeworthiness by rolling out a new $12 Lunch Menu that allows customers to mix and match across the updated menu. Customers can choose from the Featured 1/3 lb American Wagyu Beef Burger to the Barrio Salad Bowl with Lentils, Quinoa, Avocado, and choice of Protein, to the BBQ Flatbread, Tri-Tip Birria Tacos, Buttermilk Fried Chicken Sandwich, or Carnitas Poutine. Pair any lunch with your choice of Cobb Salad, Mac ‘n Cheese, Soup of the Day, Hand Cut Fries, or Tater Tots. Lunch includes a soft drink, or wash it down with a wine or beer for $5, or a Craft Cocktail for $8 more. 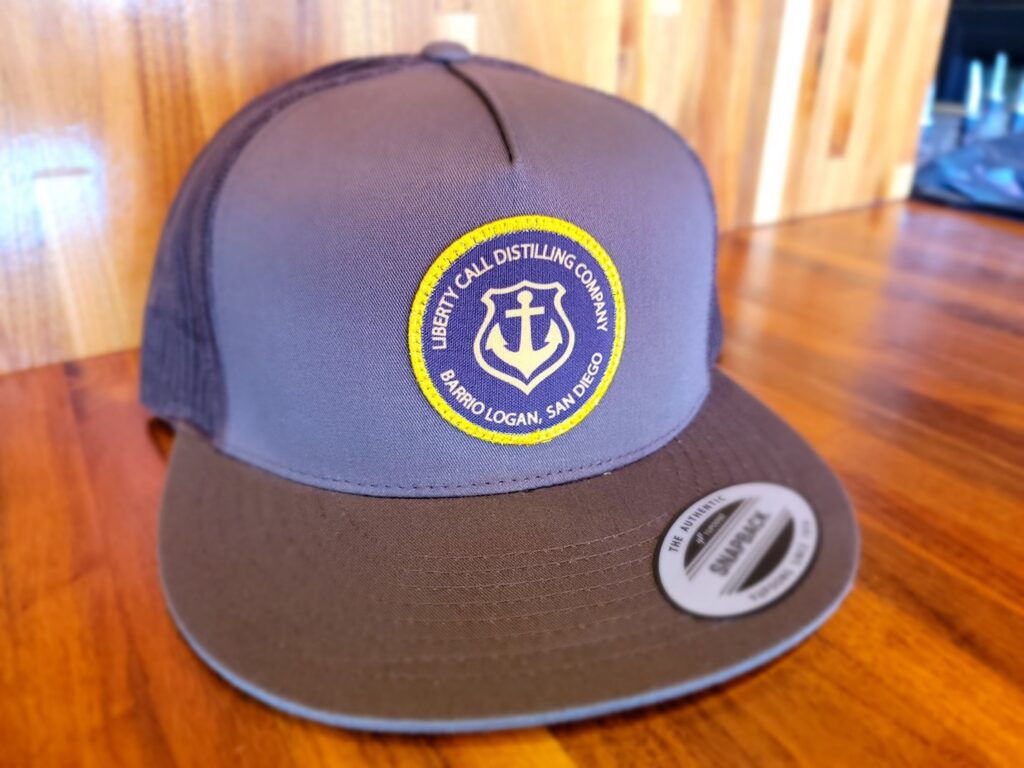 Padres Opening Day April 14th! Pre-game with us with All-Day Happy Hour, Bacon Wrapped Hot-Dogs, and enjoy a short walk to Petco Park to watch the game. Come watch all the action this season at Liberty Call Distilling or enjoy a quick meal on the way to or from the game. 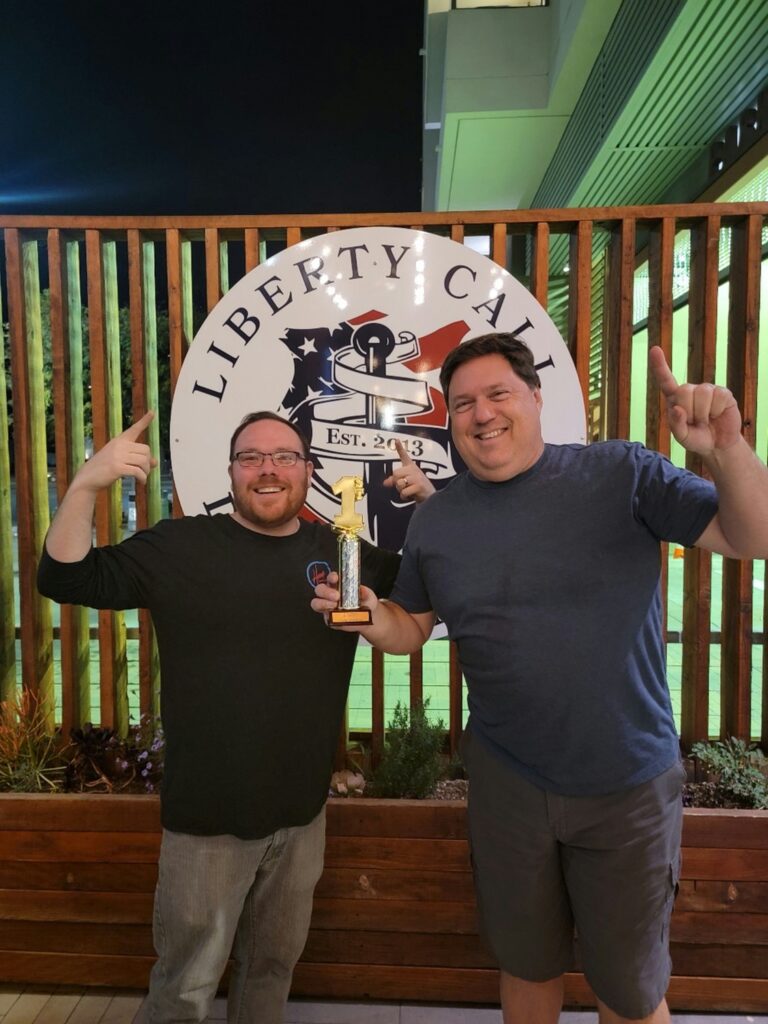 In addition to great food, Liberty Call Distilling has added some fun and exciting events to their calendar including Trivia Goat on Thursday Nights at 6:30pm, where you answer the proctor’s questions on your phone for prizes and awards.

Established in 2013, Liberty Call Distilling is a pioneer among San Diego’s craft spirits industry. Founder-owner Bill Rogers, who has lived the majority of his life on Coronado Island, has teamed with another Coronado Local, Marc Lord, to grow the company from 800 to 6,000+ square feet, which includes a recently expanded distillery in Spring Valley and restaurant-distillery in Barrio Logan.

The nearly 3,300-square-foot space features an open floor plan and showcases a working still behind a glass partition, inviting the public to see first-hand where Liberty Call’s expansive portfolio of artisanal spirits are made. A large, garage door-style wall at its west end rolls up to reveal views of Coronado Bridge and an outdoor patio with gas heaters.