Russia’s unprovoked invasion of Ukraine, a sovereign country with a democratically elected government that poses no security risk whatsoever to Russia, is truly a horrific crime whose effects will reverberate for decades. Russia’s heinous action has brought upon it an avalanche of some of the toughest economic sanctions ever devised, and the Russian economy is set to be pummeled as the U.S. and European governments shut it out of the global financial system and western companies abandon their Russia operations. We are inspired by the fighting spirit of the Ukrainian forces and fervently hope they succeed in defending their homeland and their system of government from the barbarous and nihilist Russian leadership and military. 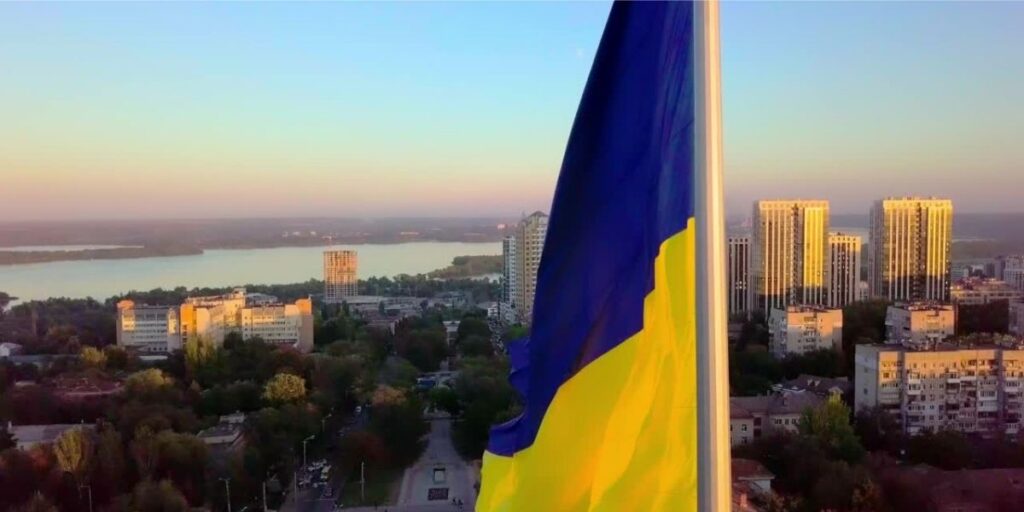 Implications for the Markets and Global Economy

Markets were off to a poor start in 2022 well before the Russians launched their invasion and have sunk further since. Today closed out the fifth straight down week for U.S. equities and the S&P 500 Index is now down nearly 12% since Jan. 1. We expect two main economic consequences this year from the Ukraine/Russia conflict.

First, we expect the global economy to slow somewhat due to food and resource shortages exacerbated by the war. Ukraine is the fifth-largest wheat producer in the world and a major exporter of corn and other agricultural products. The region also supplies a significant portion of the world’s fertilizer components. For obvious reasons, there may not be much of a harvest at all in Ukraine this year. And all around the world, farmers will be paying more for fertilizer, people will be paying more for food, and we will all have less money available for other things. Ditto for energy. Oil is up and natural gas prices will be particularly high in Europe.

Second, we expect the war to push inflation higher in the near term, as prices for just about all materials have gone up since the conflict began. This week, the Consumer Price Index (CPI), a measure of inflation, hit 7.9%, another 40-year high. But this is before the full economic effect of the war and sanctions seep in. Supply chain problems are still everywhere and are contributing significantly to rising prices. Unfortunately, we see no clear indications that things are improving. High inflation readings for the next several months are in the bag.

The Fed’s Job Just Got Tougher

Prior to the Russian attack, the Fed already had a significant challenge before it:  to ratchet up interest rates from zero to some level that will restrain inflation while not also simultaneously tanking our economy. Now, with another surge in commodities prices in the last two weeks, the Fed’s job will be even more difficult. Given the new uncertainties in the world, we expect the Fed will be very careful not to overdo their rates hikes and to be very communicative about their intentions and outlook. That said, we expect the first 25 basis point hike to come later this month and we think it is time we started the journey back to a more normal monetary policy.

What Will Happen to Energy Prices?

In his 2006 State of the Union address, President George W. Bush famously said “America is addicted to oil.”  Now, sixteen years later, we are still addicted to oil but are at least starting to make some headway against our addiction as electric vehicle sales take off. Many investors expect that the Russian oil embargo will keep prices high for the foreseeable future. This week oil (West Texas Intermediate (WTI)) briefly exceeded $130 per barrel, the highest level in 13 years. By the end of the week, however, WTI fell back to $109. While we think that disruptions of Russian oil supplies will keep prices elevated for a few months, we expect them to come back down later in the year as new supply chains form. Oil is a fungible commodity that is priced in a global market. Any far away and seemingly minor supply disruption can have dramatic short-term implications for the price of oil—even if the disruption affects only a tiny percentage of worldwide supply. But the price spikes from such disruptions are usually only temporary, and we expect that will ultimately be the case here as well. (Prices can also be incredibly volatile during a crisis. Recall that as Covid descended on the U.S. in April 2020, U.S. oil contracts briefly traded below zero…)  Global and domestic supplies are likely to ramp up in the coming months, but unfortunately Russian oil will also inevitably find buyers somewhere.

We expect 2022 will be a challenging year not just for investors and markets, but for our world at large.

Please contact us if there is anything you would like to discuss about your investments or the markets.