U.S. equities have continued to drop in recent weeks. Recently, the S&P 500 fell into what is considered a “correction” in Wall Street vernacular, namely a 10% retreat from its all-time high, which it reached on January 3rd. The tech-heavy NASDAQ is already down more than 16% from its November peak, but underneath the surface many smaller stocks have suffered a lot more than that.

Investors continue to worry about two major issues. While the omicron variant and its impact on our economy are still concerns, it seems that the variant’s rapid spread and mostly mild symptoms have investors expecting strong consumer spending to resume this summer as concerns about Covid wane. Of course, with investing there is always something to worry about, and claiming the top two spots now, in my view, are the deteriorating situation in Ukraine and the Fed’s upcoming fight against inflation. 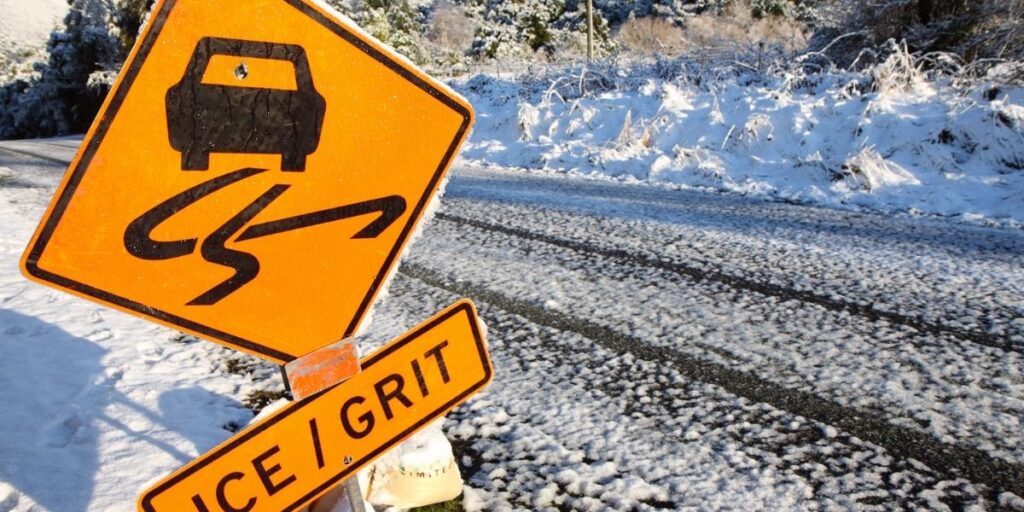 As I write this piece on February 22, President Putin of Russia has 190,000 troops perched on the Russian border with Ukraine. Many expect him to launch an unprovoked full-scale invasion of Ukraine, an independent country of 41 million with a democratically elected government. If this happens, it will be the biggest military mobilization in Europe since World War II. This past weekend, President Putin formally recognized two breakaway regions within Ukraine as independent countries and pledged to deploy troops to those regions. The Biden administration has responded with its first batch of economic sanctions and Germany has said it will not certify the Nord Stream 2 pipeline, which was set to bring Russian natural gas into Europe. How things develop in the weeks ahead is anyone’s guess, but Putin appears to be making a justification for “reclaiming” Ukraine for Russia. If active fighting should begin inside Ukraine and the Biden administration responds with further sanctions, we will likely feel the impact of those sanctions within the U.S. in the form of rising energy, metals and grain prices. Unfortunately, further price pressures on commodities will just make the Fed’s work more difficult as it begins to tighten financial conditions in an attempt to slow inflation, which is currently running at 7.5% per annum, a 40-year high.

At this moment, the Fed is still buying government and mortgage-backed securities in the open market. Imminently, however, it will throw the gears into reverse as it ceases this bond-buying program and begins to raise interest rates. It is impossible to know specifically which factors contribute what percentage of the surging inflation we are seeing, but there seems to be little doubt that snarled supply chains are responsible for much of it. Thus, we are all at the mercy of the supply chain now. If things improve with supply chains, inflation readings may peak later this year. If supply chains do not improve, the Fed will likely have to get more aggressive with hiking rates. This situation is unlike any we have faced, and the Fed cannot really do anything to help supply chains except to dampen demand through higher rates. When the pandemic began, many factories shut down while demand from consumers surged. The resulting imbalances have laid bare the delicate and intricate nature of global supply chains, which have been constructed and honed in recent decades as business has gone global. They have never faced a more serious challenge than right now.

There is not much good news in the world these days, but companies have nevertheless continued to post strong financial results into 2022. But while many companies have been reluctant to offer strong guidance for the coming year, citing uncertainties about the supply chain, inflation and the effects of the omicron variant, their outlooks seem pretty solid so far. Companies are simply finding ways to get business done in a challenging situation. For the quarter just being reported (4Q21), 77% of S&P 500 companies have exceeded revenue expectations, versus an average of 68%. This statistic indicates that managements, who may now have relatively little visibility into the future of their businesses, are putting forth very conservative financial guidance to Wall Street. Ultimately, conservative guidance usually ends up with analysts having to revise their revenue and earnings projections higher, which is almost always good for stocks.

With the recent rise in interest rates, bonds (whose prices move opposite to rates) have become somewhat cheaper in recent months. Also, as corporate earnings have been growing while stock prices have been declining, stocks, broadly speaking, are looking as cheap as they have in nearly two years. After a year of torrid earnings growth in 2021, albeit off a lower base, analysts still expect S&P 500 profits to rise by more than 8% in 2022. If those profits materialize, the key for investors will be if those rising profits can overcome the pressure on price-to-earnings multiples that Fed rate increases may produce.

Please let us know if there is anything you would like to discuss about your investments or the markets.