In general, 2021 has been a productive year so far for investors. Most major equity indexes in the U.S. and overseas are in positive territory year-to-date, and the global economy soldiers on despite persistent headwinds from Covid. Through most of the summer, U.S. markets were on cruise control, notching unspectacular but steady gains while avoiding any meaningful drawdowns. Then September arrived, and in the typical seasonal pattern for markets, things got a bit choppy. As I write this piece, the S&P 500 Index is down about 4% from its all-time highs reached in early September.

Companies have begun to report their third quarter earnings, and expectations from Wall Street are high that the results will be very strong. Multiple hurdles have cropped up in recent weeks that could dent investor sentiment as we head toward the end of 2021, however. There is good news as well, but first the hurdles . . . 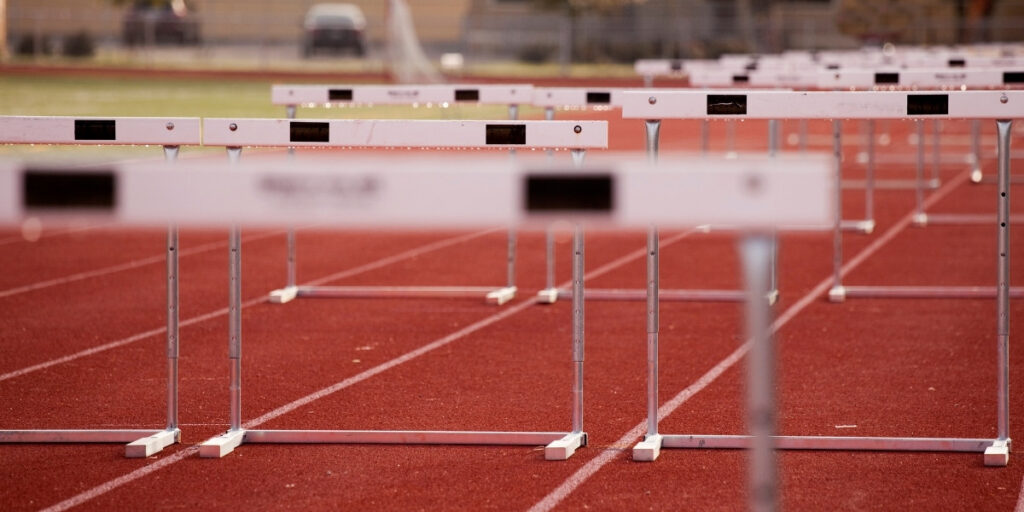 Dozens of container ships sit at anchor off ports here on the West Coast, waiting to unload. Half-empty shelves can be seen in many stores. Deliveries of things bought online seem to be taking inordinately long. Costco is again rationing toilet paper. Today, supply chain disruptions are everywhere, and they are posing major challenges to companies as they try to position themselves to prosper in the upcoming holiday shopping season. End demand does not seem to be an issue for most companies . . . but if you can’t deliver the products, you can’t book the profits. The effects of today’s supply chain snarls will be felt in the coming inflation readings as well as in companies’ fourth quarter sales figures and profit margins.

The Federal Reserve has said it intends to begin “tapering” its monthly $120 billion rate of bond purchases, perhaps as early as next month. By providing consistent buying pressure in the bond market, the Fed has aimed to keep interests rates low and liquidity high. It has largely achieved those objectives, but in doing so, has grown its own balance sheet to massive proportions. (The Fed’s balance sheet is now $8.5 trillion.)  When the Fed finally retreats from the bond market, yields may be inclined to rise given that the largest (and most fervent) buyer has been removed from the equation. Bond investors have had months to prepare for this eventuality, however, so it is possible it is already priced in. Right now, it is not in the Fed’s near-term plans to begin raising interest rates, but that is something that may begin late next year according to the Fed’s “dot plot,” which encapsulates the Fed members’ expectations of when they may begin to raise rates.

Inflation poses a threat to the economy and looms large in investors’ minds as a significant near-term risk. The Fed has maintained its position that much of the inflation being recorded now will turn out to be transitory, not permanent. Since I addressed this matter in my last quarterly letter three months ago, things have deteriorated somewhat. Labor shortages abound, commodity prices are continuing to rise, and supply chain issues have gotten worse. Each of these factors contributes to price increases at both the producer and consumer level. If inflation readings should continue to be high into 2022, the Fed may be forced to reassess its position. Stickier inflation could force the Fed to raise interest rates earlier and faster than they would like, and that would likely throw a wet blanket over equity markets.

Despite these hurdles, companies are in good financial shape and likely to increase their earnings at a hefty clip in the third quarter. Profit margins are also robust. The rate of earnings growth will likely slow as we lap the poor financial results from the early part of the pandemic, but the growth outlook for 2022 looks constructive, even as some economists are beginning to lower their year-ahead projections. Investors should be wary of changing strategy in the face of these risks, however, as there is almost always something to worry about when it comes to investing. The time to really worry is when no one can find anything to worry about.

You can also schedule a phone or zoom call with us here: