Helping Coronado become a sustainable city since 2010, Emerald City Surf Shop earns September’s designation of Emerald Keeper of the Month. Two blocks north of the Hotel Del Coronado, Emerald City—a moniker derived from Coronado’s evergreen surf and ties to the Wizard of Oz—opened in 1988, the brainchild of brothers Kelly and Larry Kraus. They sell a wide array of skate and surf supplies and apparel and offer surf and beach equipment for rent. They love Coronado and do their best to help it thrive. 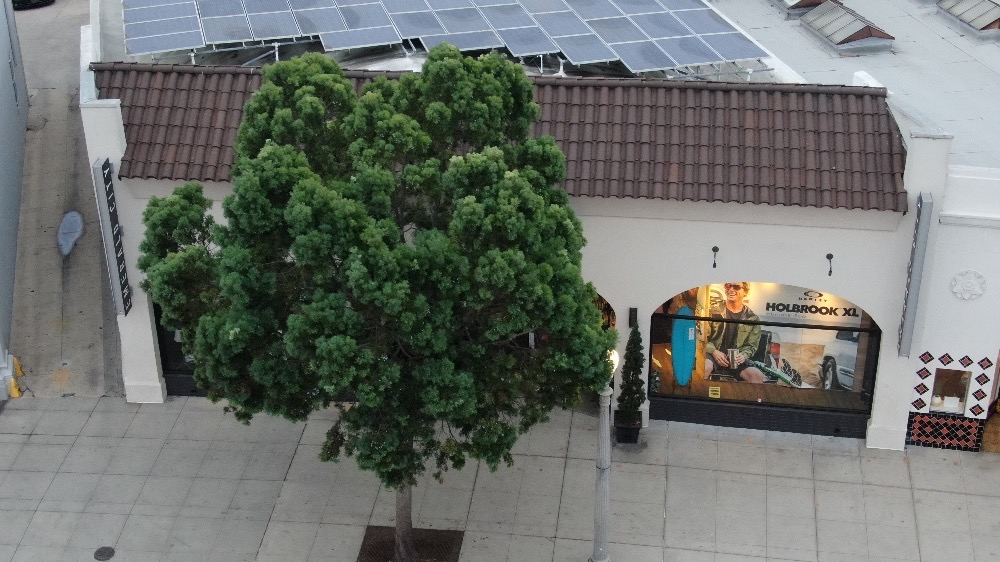 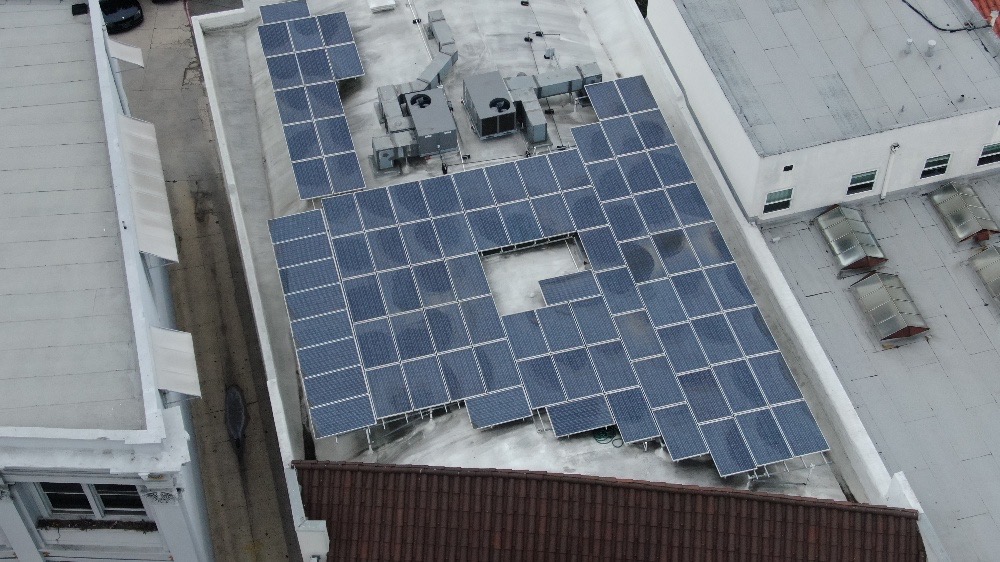 The 90 solar panels on the shop’s roof caught Emerald Keepers’ attention, and we asked co-owner Kelly Kraus what motivated him to install solar power. “It’s the right thing to do. It saves you money, yes. But more importantly, it’s the right thing to do. We also put solar panels on our own house.” Saving money and reducing consumption with solar for over a decade—a win for Coronado and Kraus. 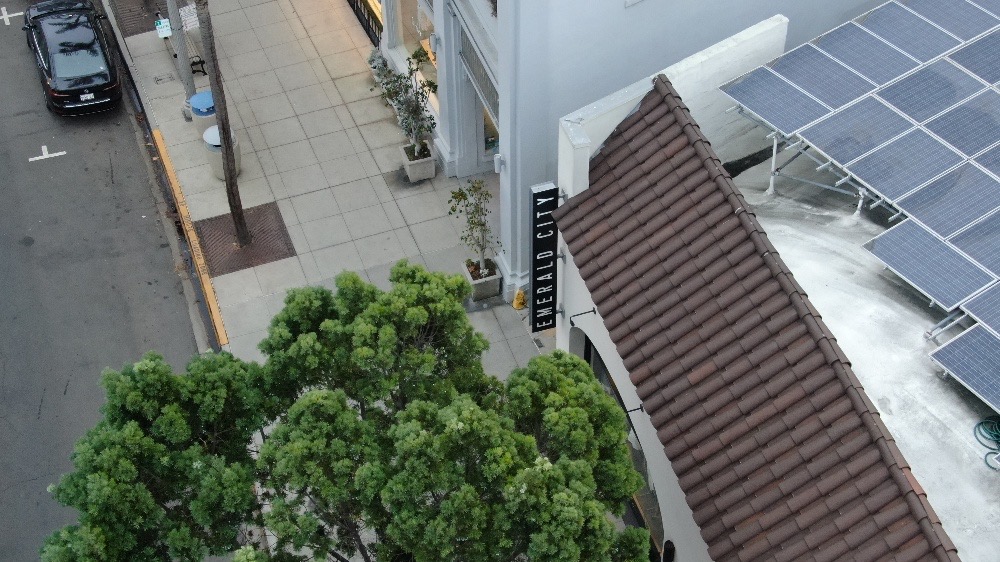 Kraus has made other moves to give Emerald City a sustainable footprint, and he has noticed many of the brands he sells move in eco-friendly directions. Emerald City uses only paper bags in the store; they are bulkier to store and cost more, but the store does its best to minimize plastic use. Because the bags are paper, Kraus’s son does most of the bag-stamping with Emerald City’s logo. The shop has filtered water in the break room so that staff can avoid bottled water. As far as the products Emerald City sells, Kraus sees a positive trend of reducing plastics: more sandals now use cardboard hangers rather than plastic, smaller items like surf wax use paper wrapping, and more nylon clothing is recycled. Eco-friendliness is a hallmark of surf gear’s marketing. “There is definitely more consumer awareness that being more ecologically sound is what they want, and many companies are taking action on that,” says Kraus. 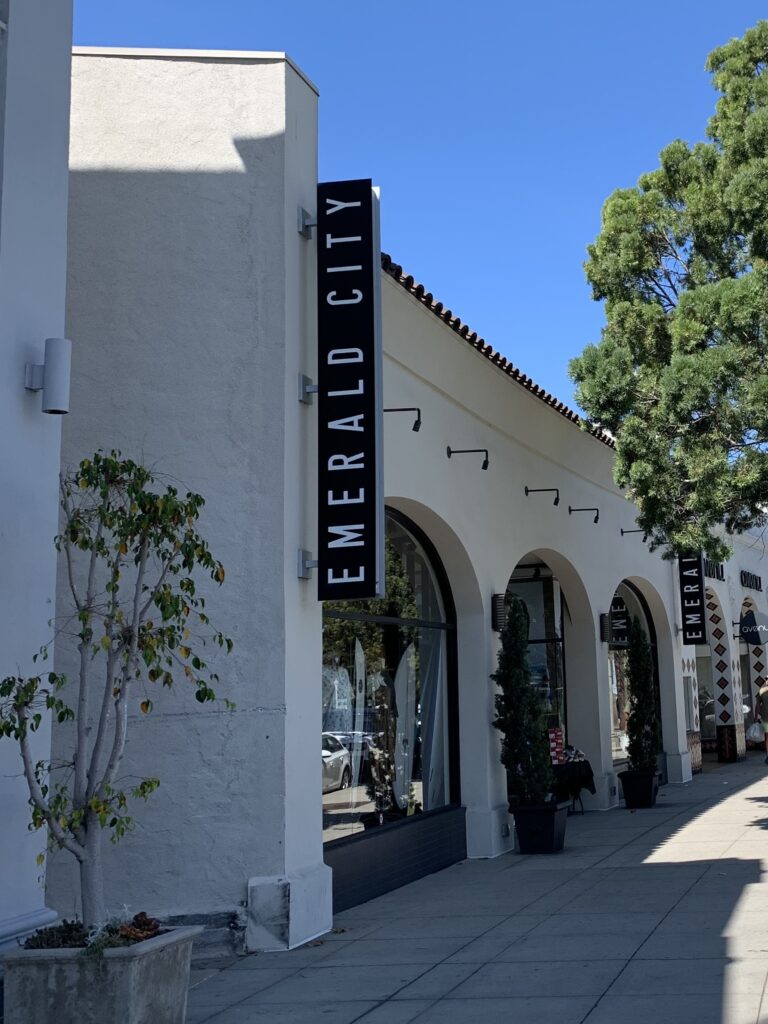 An avid surfer in Coronado and Imperial Beach, Kraus observes positive trends. More people pick up trash as a matter of course, and improvements at the Mexican border are starting to mitigate the sewage flow from the Tijuana River.

Buying local keeps us out of our cars—reducing Coronado’s carbon footprint and promoting another Emerald Keeper goal. If you’re looking for surf/skate gear, look no further than Emerald City. “This family owned shop was created by surfers, is operated by surfers, caters to surfers, and HAS A PRICE MATCHING POLICY to prove it.”