Fed on a Tightrope

Markets Buoyant So Far in 2021

Global equity markets notched strong performance in the first half of 2021 as Covid vaccinations began to roll out around the world and pandemic-stricken economies began to rebound. Here in the U.S., where the progress on vaccinations has been better than in most countries, the surging economy has produced not only rising output and employment numbers, but also much higher inflation readings. The combination of a low supply of goods and services in the wake of the pandemic, coupled with sudden, strong demand has put upward pressure on the prices of almost everything. In June, the rate of inflation reached its highest level in the last thirteen years as the Labor Department’s closely watched Consumer Price Index (CPI) increased 5.4% from a year ago.

Companies have begun to report their earnings for the second quarter of 2021.  The results will appear very strong in percentage terms, as they are lapping last year’s second quarter, when the world was in lockdown. For the moment, investors do not seem to be overly worried about companies’ financial health and business performance. Rather, their major worry is on the macroeconomic side: whether the recent trend in higher inflation is a durable trend and, if so, whether the Federal Reserve will be forced to combat it by tightening monetary policy ahead of its own expected timeline. 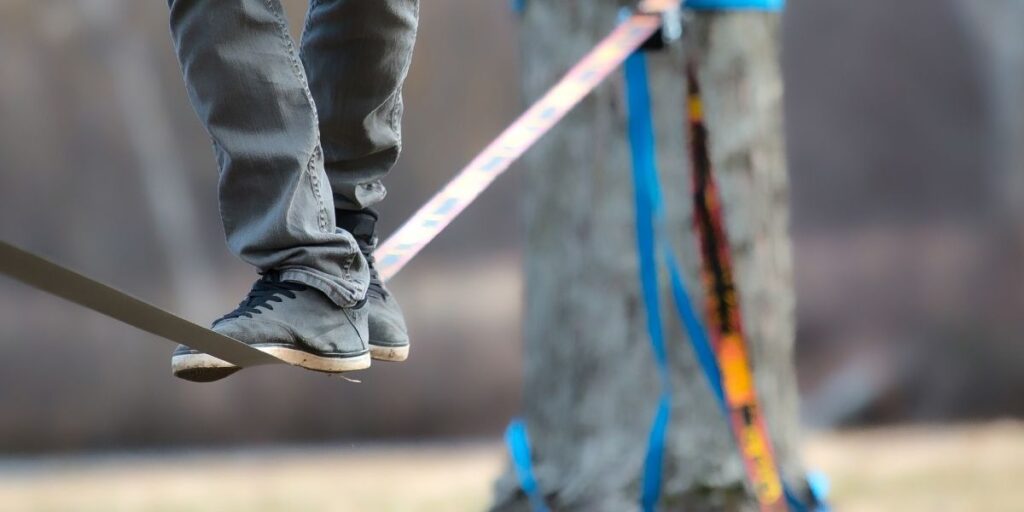 In recent testimony to Congress, Fed Chairman Jay Powell outlined his belief that the recent rise in inflation would prove “transitory” and that as bottlenecks in the economy resolve themselves and government fiscal stimulus dissipates, the rate of inflation will slow. We think he will be correct.  Much of the increase in inflation in recent months derives from prices for new and used cars. With the global semiconductor shortage contributing to low new auto inventories and people avoiding public transportation due to the virus, car prices have had nowhere to go but up. Rising airfares have also contributed to inflation as travel-starved consumers have booked up a reduced slate of flights. Finally, many commodities have seen their prices rise as home building and renovations continued apace during the pandemic. As supply chains normalize and as bottlenecks clear in the second half of the year, we believe the economy will settle into a more normalized post-pandemic groove, cooling the price increases we have seen in recent months.

Bond Market on Board with Powell

Right now, as equity investors wring their hands, bond investors seem to be agreeing with Chairman Powell that the current surge of inflation will prove temporary. Even as hot inflation numbers were being reported for May and June, long-term bond yields eased lower, confounding many. (Government bond interest rates include a real return as well as an expectation for inflation. Thus, if bond investors expected higher inflation in the future, yields would be going up, not down.) Since peaking at 1.77% in April, the yield on the 10-year U.S. Treasury note has declined to its current level of 1.30%.

What if the Fed is Wrong?

Right now, a major risk to the equity markets in the second half of 2021 is if inflation spirals up and the Fed has to stomp on the economic brakes to contain it by raising interest rates suddenly and substantially. Investor confidence would likely take a hit and equities would probably suffer. Nevertheless, there’s no question that we are getting closer to the time that the Fed will begin to tighten monetary policy, as there will be increasingly little justification for keeping interest rates at zero if the economy stays on (or close to) its present trajectory.

Despite the rise in Delta variant Covid cases here in the U.S. and around the world, the U.S. economy continues to roar back from the pandemic slowdown.  Investors will be watching closely to see if the strength of the recovery keeps inflation spiking or if the Fed’s position proves correct.

The Coronado Chamber of Commerce announced today that the Executive Director, Sue Gillingham, will be retiring in September. The Board of Directors is seeking...
Read more
Business

Apply with resume and cover letter to info@coronadosafe.org Coronado SAFE is a 501c3 nonprofit whose mission is to provide prevention and intervention services to improve the...
Read more
Business

As vaccinations continue to progress, most economic data are pointing to a strong recovery here in the U.S. Many economists are expecting GDP growth...
Read more
Business

Which is Better for You: A Traditional IRA or Roth IRA?

Is it more advantageous for you to contribute to a traditional IRA or a Roth IRA? The IRS recently extended the tax filing due...
Read more
Business

5 Benefits Of Working With A Fee-Based Fiduciary Financial Advisor

Because so much of the financial services industry is still commission-driven, conflicts of interest are rife. For an individual seeking investment advice and/or financial...
Read more
Advertisement
Sponsored Partner Links