The past month has seen two dramatic developments in the battle to force companies that are high greenhouse gas producers to accelerate their plans to reduce emissions. Pro-environment investors and activists have successfully opened two new and distinct fronts in their efforts to force companies to shrink their carbon footprints. The first was a proxy fight over the election of new directors to the board of a large oil and gas company based in Dallas, while the second, a legal battle, happened in a court room in The Hague. These cases were each first-of-their kind events, and climate-focused investors are rightfully thrilled and encouraged by their outcomes. 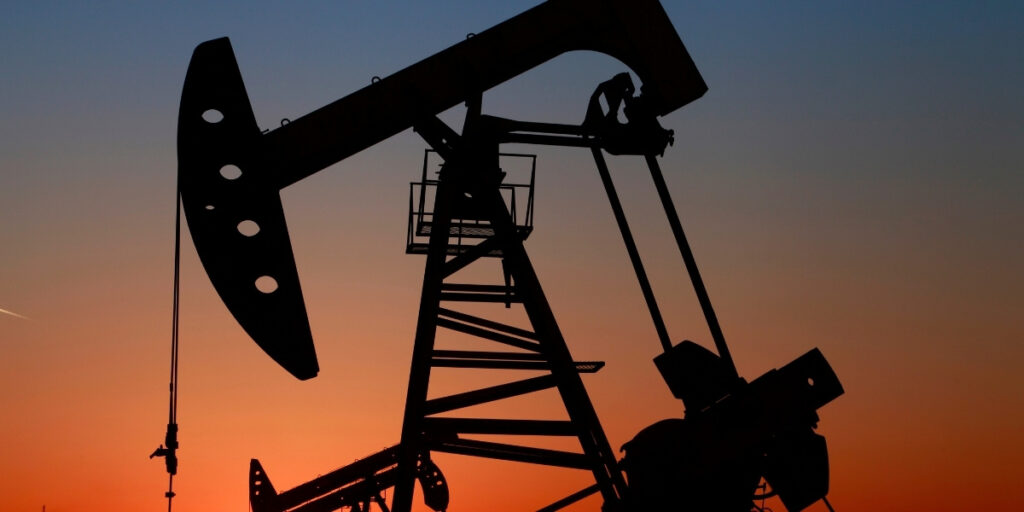 In the first case, a tiny, newly formed hedge fund called Engine No. 1 nominated four directors to stand for election to the board of ExxonMobil, the largest oil company in the U.S.  Seen as an expensive fool’s errand by many, the fund spent upwards of $30 million in its campaign to get its nominees elected. ExxonMobil CEO Darren Woods personally entered the fray, urging shareholders to reject the Engine No. 1 nominees. In the end, Engine No. 1 gained the backing of some large shareholders and won three director positions.  ExxonMobil has been broadly resistant to changing on its own, but a long stretch of poor financial performance left it vulnerable. Now, instead of having to deflect activist pressure coming from the outside, the company has activists walking right in through its own boardroom door.

In the ExxonMobil case, it is instructive to see which shareholders chose to back the Engine No. 1 slate. BlackRock, the world’s largest fund manager and the operator of the iShares ETF family, has a 6.7% ownership stake in Exxon. It voted its shares for Engine No. 1. So too did the three largest pension funds in the U.S., the California Public Employees’ Retirement System (CalPERS), the California State Teachers’ Retirement System (CalSTRS) and the New York State Common Retirement Fund. Twenty years ago, it would have been hard to imagine such entities supporting a dissident slate at Exxon. But unlike many other institutional investors that have divested their fossil-fuel holdings, these entities have decided to continue to own shares and to push for change from within. It is likely we will see more pension systems and fund companies lining up behind activist investors in the future.

In the second case, a Netherlands court ruled that British-Dutch oil giant Royal Dutch Shell must reduce its carbon dioxide emissions by 45% (from 2019 levels) by 2030. This case was remarkable because it marked the first instance in history that a court of law ordered a private company to reduce its emissions. The lawsuit was brought against Shell by environmental activists who, instead of seeking damages, were simply asking the court to force Shell to reduce its emissions. This ruling has the potential to influence future legal decisions around the world and will likely spur more activist legal efforts.

Across industries, there is increasing urgency to address climate change. Until now, climate activists had been relegated to voicing their complaints in public, but from the outside. Now, with the successful Exxon proxy fight and the Dutch court order as precedents, they will surely be emboldened to increase pressure on companies to change from within or through legal action. These two cases are likely the first of many we will see as activists and climate-focused investors taste success in opening these two new important avenues for change.

If you would like to discuss your portfolio or the financial markets, call us at 619-435-1701 or email us: thoms@orioncapitalmgmt.com. We are happy to start a conversation.

Fed on a Tightrope

Investing for a Sustainable World

Infections Down, Inflation Up