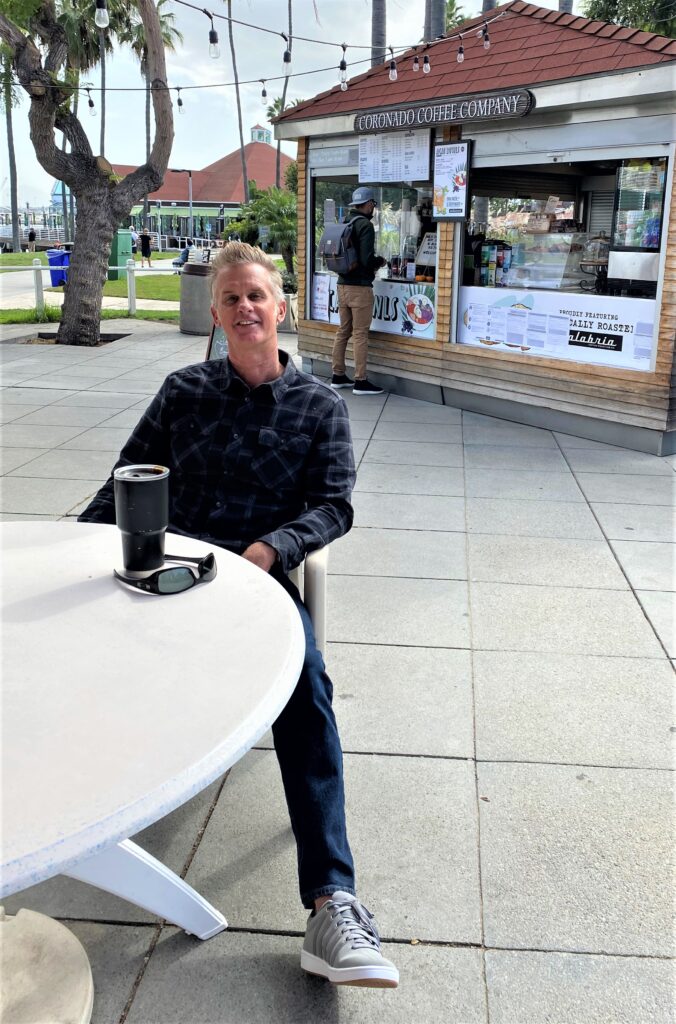 “I want to wake up the people of Coronado,” emphasizes long-time resident Kirk Horvath, who has been a write-in candidate for mayor for less than a week. He feels he is uniquely qualified to run for mayor having been raised here since he was a baby and having worked for the city for 15 year in the golf course, parks, facilities, and street departments. He is realistic about his chances of winning as a write-in candidate, but he says it’s about so much more.

“I have witnessed Coronado becoming divided, with people taking sides on issues, and as a conservative independent, I want to listen to both sides and bring people together. I have the advantage of knowing almost everyone across the generations from my parents’ friends in their 80s to my friends’ children in their 20s.”

He has studied city council since the 1990s, befriending Patty Schmidt and admiring her political style of inclusion. There are lots of issues, including community grants and racial diversity, that he wants to delve into to see how they can best be handled. “My goal is all about being fair and transparent, letting the residents know what’s going on in their city.”

Just as when he tried to run for Mayor in 2012, it wasn’t really his decision, but rather friends and family pushing him to try and make a change in local government. At that time, he was told he was disqualified from running because he was a city employee. This time, he is semi-retired and can take on the challenge. “I’m tired of people complaining, but not be willing to get involved. I enjoy listening to opposing ideas and then creating a middle ground to come together on,” he comments. “If given the opportunity as mayor, I would focus on establishing strong leadership throughout all levels of the city.”

He sees the redevelopment debt, traffic, and spending money prudently as key priorities. “We need more action than talk and need real people, not politicians, running this town.” He was intrinsically involved in the water issues the city faces and doesn’t feel that the city needs to spend the money on a new sewage treatment plant, but could look at managing turf and water needs in a more effective manner and consider mandating water policies for homeowners, apartment complexes, and others as well. 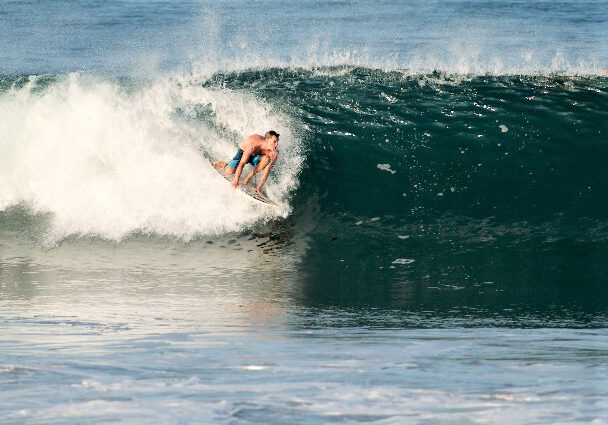 As a surfer, he is happy that progress is happening on the Tijuana sewage spillage front, but feels the city should have joined the lawsuit, because it seems to have propelled this issue to the forefront with solutions hopefully imminent. Having personally dealt with the maintenance and repairs of the roadways, he says that the city taking over control will expedite repairs and other issues on 3rd and 4th Streets and Orange Avenue. This will allow the city to complete smaller jobs and sub out larger jobs to qualified contractors in a timely manner. He would also like the city to look into asking the Navy to help with the cost of maintaining streets heavily utilized by Navy personnel.

Acknowledging that the pandemic has been devastating throughout the country and especially to businesses here in Coronado, he is pro opening things up and asking residents to take personal responsibility for their health and the safety of others. He questions why restaurants can open, but not churches. “Coronado needs to blaze its own trail and not always follow what the county and state are mandating,” he expresses and continues, “Coronado is known as the Crown City and we need to live up to it.”

Advocating for a balance when it comes to tourism, he says that the city doesn’t need to spend money on the advertisement of Coronado to get more tourists here and feels that Coronado sells itself. “I think advertising dollars would be better spent on directly helping local businesses,” he says. 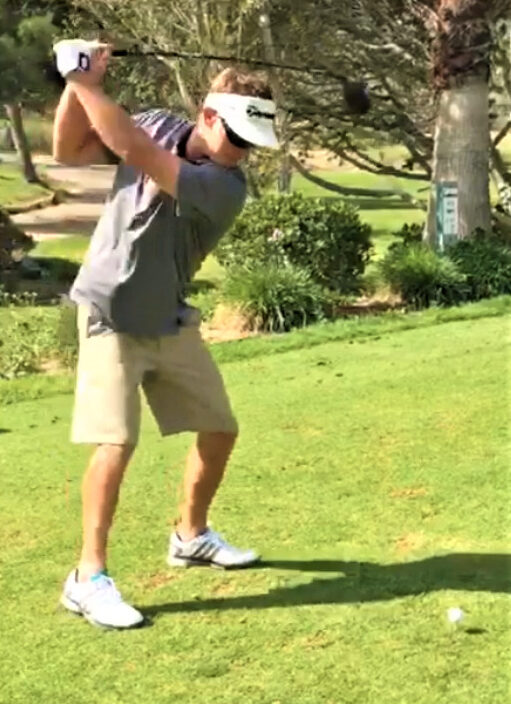 Born in Tucson, Arizona, he came here on the car ferry in 1969 as a baby and has lived in Coronado ever since, with the exception of less than two years when he gave San Francisco and surfing in Maui a try, but always came back home. His friends used to occasionally call him “Gilligan or the barnacle,” because he rarely leaves the rock, as he fondly calls it. He cites that the annual Christmas parade was changed to the Holiday parade years ago and adamantly believes it should be changed back to “Christmas parade,” because that’s exactly what we’re celebrating and it should still be called that. He is an avid surfer and golfer and remembers playing Little League on fields that were on the site of the current Ferry Landing. Every time he smells Kentucky Fried Chicken, he remembers those glory days.

Despite everything that’s going on right now, Horvath says, “Coronado is the best town in America, and I still see the good from the 1970s. I feel I can best represent the interest of the locals and we want to keep it that way.”

He wants to get people thinking about their beloved community and encourages everyone to ask questions and get involved. He challenges the community to write-him in for mayor, and don’t forget to fill in the bubble, so they will have a voice. For details, check out his Facebook page.