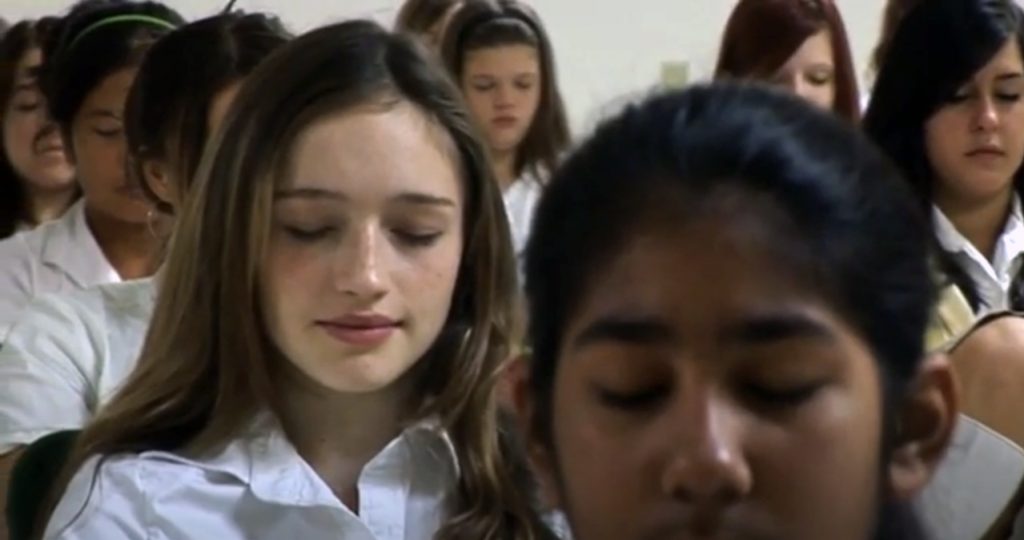 When I visited the small town of Fairfield, Iowa to film a documentary about the town’s meditation practices, I had no idea it would lead me to the filmmaker, David Lynch and through him, travel on to New York’s Radio City Music Hall where I met with Paul McCartney, Moby, Ringo Starr, Mike Love and other celebrities who are helping David in his mission to have children meditate across the planet for healthier, stress-free lives – along with having much less violence, drugs and bullying in schools. 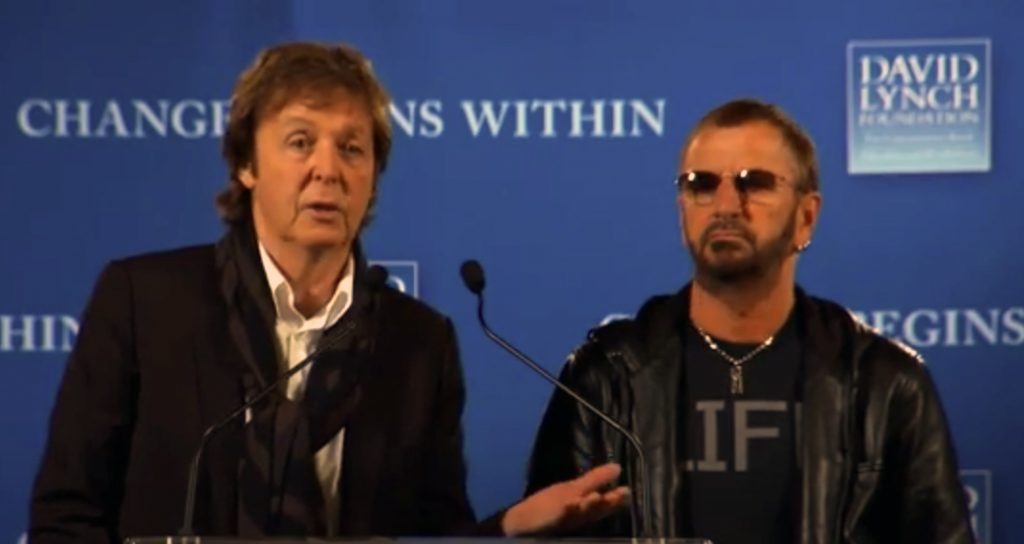 Peace Rising takes you inside the huge meditation domes where most Fairfield residents meditate twice a day. You’ll also get exclusive footage inside the Maharishi School of the Age of Enlightenment where students of all ages meditate in various ways through a consciousness-based educational platform. Students from Fairfield consistently lead the state in academics and sports. 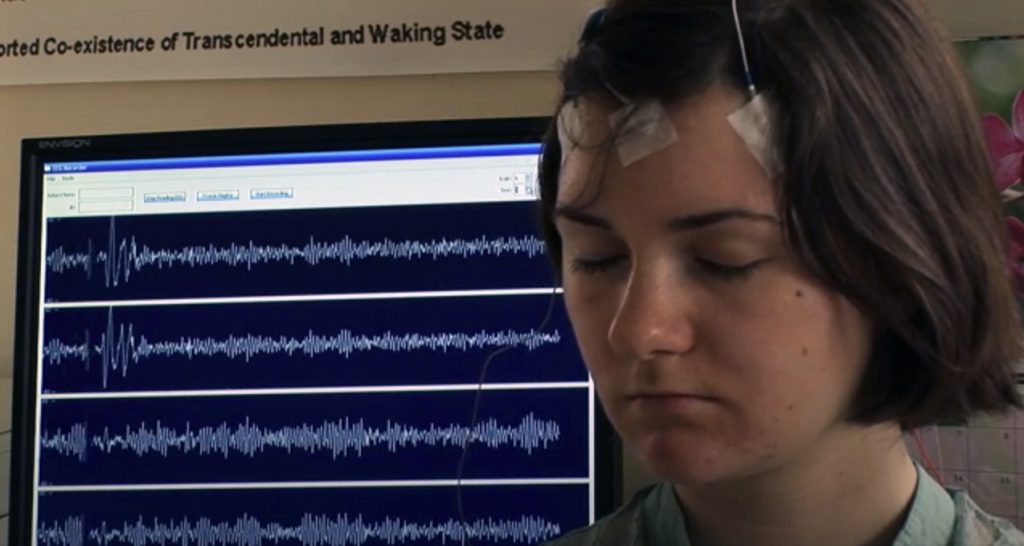 Peace Rising is the winner of numerous industry awards including best documentary at the Santa Fe International Film Festival where acclaimed actress, Ali McGraw said, “Peace Rising is a wonderful film highlighting David Lynch’s work and the many health benefits of meditation.”

When Oprah Winfrey saw Peace Rising, she was so enthralled by the town of Fairfield that she produced a TV special on the community and included clips from Peace Rising within it.

IT'S NEVER 2L8, a Coronado local band, got creative this 4th of July to help Coronado celebrate the busiest day of the year. The...
Read more
Letters to the Editor

Submitted by Richard Bailey, Mayor, City of CoronadoAs we work collectively here in Coronado, throughout the region, and at the state level to address...
Read more
Letters to the Editor

Submitted by Ch, Col (ret) Gary J. ZiccardiI am a Coronado resident since 2016 who served as Navy Surface Warfare Officer for 4 years,...
Read more
Letters to the Editor

Submitted by Carolyn RogersonWe never know when a dire emergency will strike our lives. When such a crisis confronted Coronado visitors Mike and Jan...
Read more
Entertainment

Staying at home and tired of 24/7 news and old movies? The Osher Lifelong Learning Institute at UC San Diego has successfully moved its...
Read more