Quarantined in Coronado: Escape Into a Favorite Classic or New Book

Growing up much of my young life without television made me an avid reader. Trips to the library were my weekly highlight and I often read my favorites over and over again. My happy place is in an independent bookstore where the clerks have penned a brief description of why they like a certain book. I often times find generic online descriptions don’t really match the reality of the story, I want to know the real deal before delving into a book. I prefer personal recommendations rather than blindly picking something off the New York Times Bestseller list. Many people are big fans of Oprah’s Book Club picks, but I must admit I am not. Selections by Jenna Bush Hager for the Today Book Club or Reese Witherspoon for her Hello Sunshine Book Club are generally more to my liking, although I have found my all-time favorite books through friends. I have been in a small amazing book club for more than a decade and while I have not loved every book we have read, I appreciate having my literary horizons expanded to new book genres I would not normally pick. 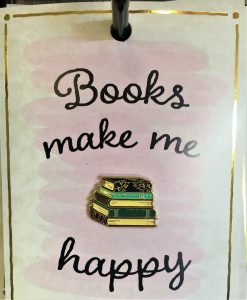 While the world is currently in pause mode, you may have a few extra moments and want to reread an old classic or try something new. I asked the Friends of the Library ladies and gentlemen and my book club friends for their top recommendations in the hope of opening up your reading horizons and giving you an enjoyable escape. And while I prefer to hold a real paper book, I also own a kindle to read on trips and now use in quarantine. I always keep a list of sample books available for when I am in search of the next great read. You don’t have to be a bibliophile to enjoy a good book.

Let’s start with Non-Fiction and Memoirs ~ 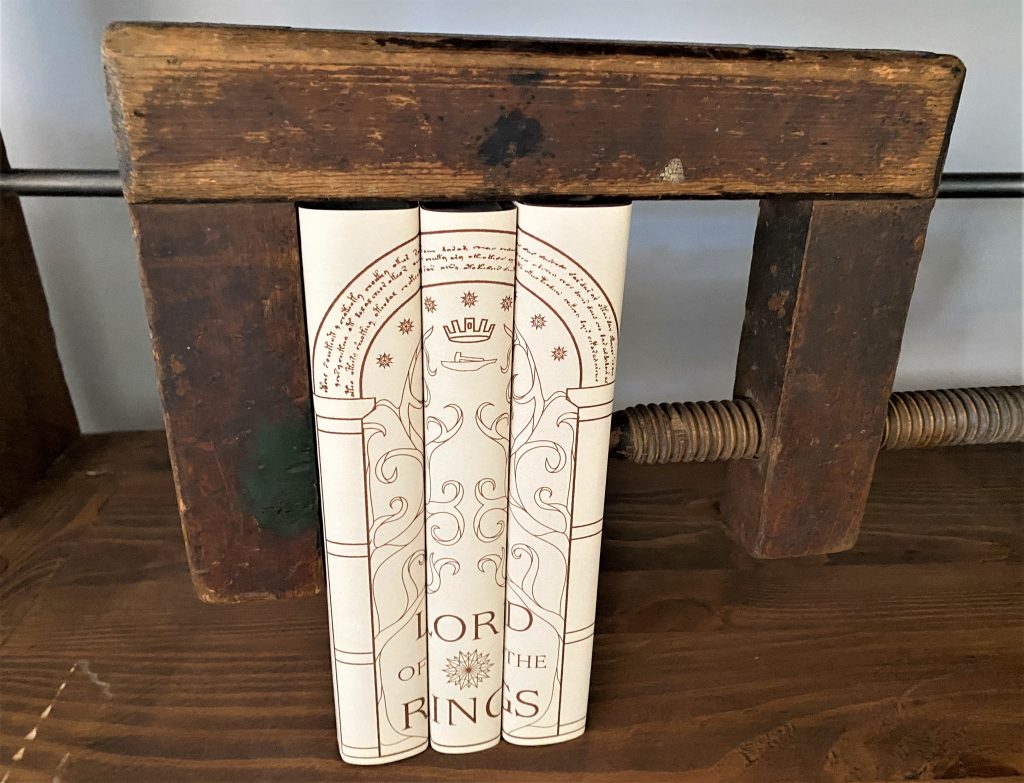 Moving on to Fiction, Science Fiction, Military, and Other Genre ~

When this quarantine is over and we can once again go out and about, I encourage everyone to visit the Friends of the Library Second Hand Prose book shop behind the library on D Avenue. This cozy shop is run by volunteers and chock full of books of every genre for kids to seniors. The best part is that all proceeds go to benefit our incredible Coronado Public Library, which offers a comprehensive array of services for everyone in the community. Stay tuned for the book event of the year when the Friends of the Library reschedules their 50th annual Book Fair which usually boasts a selection of more than 20,000 books for sale.

Scripps Health this week reopened the last of its outpatient clinics that had been temporarily closed in March after state and county officials issued...
Read more
Community News

Coronado Young Life added a bit of sunshine to Coronado High School students that were missing out on prom due to COVID-19. Here is...
Read more
Community News

The 2020 Coronado Canine Mayoral Election has concluded. And what an election it was! Votes came in until the very last minute, bringing the...
Read more

On a sunny April afternoon, a dramatic change is evident on Orange Avenue. Instead of the spring crowds that normally flock to Coronado this...
Read more
Business

Life is too short to eat anything less than tasty food, and although many of us are good cooks and others have risen to...
Read more
City of Coronado

City Council members were sporting a variety of colorful masks as they came together for this week’s City Council meeting. The most critical items...
Read more
Advertisement
Advertise Here (Get Rates)