Since opening its first location in Newport Beach in 1999, Gelato Paradiso pledged to preserve the heritage and quality of traditionally-made Italian gelato and sorbetto, while making a commitment to its communities by sourcing the highest quality, all natural ingredients, and by supporting staff volunteerism for a wide variety of local organizations. The company has since expanded to three other locations in California including Laguna Beach, Coronado, and San Diego and Gelato Paradiso will soon be opening its first out of state location in Austin, Texas. 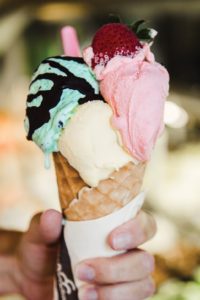 “Our communities have been supportive of us throughout the years and giving away free gelato to our loyalty club members is a small gesture of our appreciation,” said Petra Cornelius, Regional Manager for Gelato Paradiso. “We look forward to another 20 years with our customers!”

Loyalty members will be able to choose from up to 30 flavors of gelato or sorbetto, all made fresh daily onsite at each location, using authentic recipes. Plus, five lucky loyalty members from each location will be chosen at random to receive free gelato for a year. More information about the 20th anniversary event below.

Why: Gelato Paradiso is celebrating its 20th anniversary by giving one free small cup or cone of gelato or sorbetto of choice to all Paradiso Rewards members. Plus, five lucky loyalty members from each location will be chosen at random to receive free gelato for a year. Customers will be able to join the loyalty program in-store or for faster service, join online in advance here: gelatoparadiso.com/rewards.

About Gelato Paradiso Since setting up shop in 1999, Gelato Paradiso has been on a mission to produce the finest gelatos and sorbettos in the world. Building upon authentic Sicilian recipes passed down through generations, Gelato Paradiso sources fresh local fruits, as well as the highest quality nuts, chocolates, and extracts from Italy to create their hand-crafted treats. Up to 30 distinct flavors of gelato and sorbetto are made daily at their shops in Laguna Beach, Newport Beach, Coronado and San Diego’s Seaport District. All flavors are available in a cup, cone, shake, or affogato (drenched with Italian espresso), and can also be packaged for take-home. 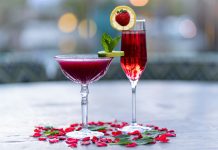 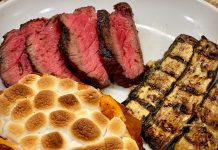 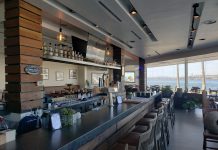 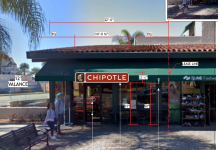 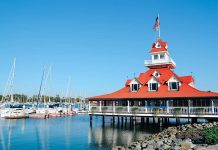 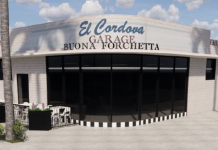