5G in Coronado: Is Convenience Harming Us? 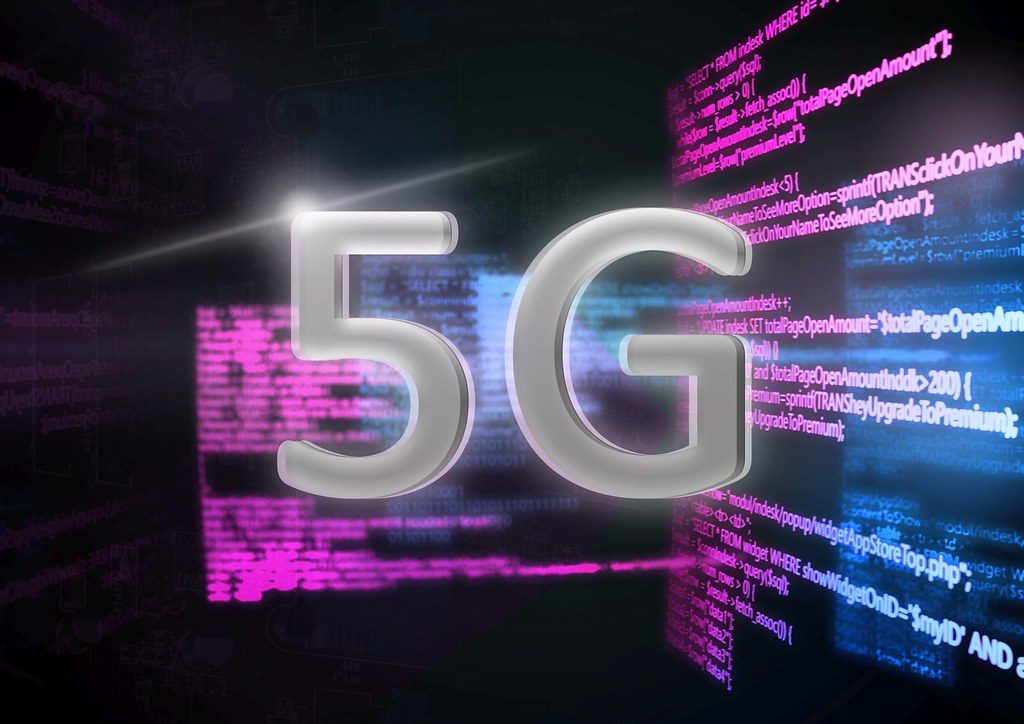 April was a significant month in the world of wireless carriers in San Diego. The availability of Fifth Generation or 5G wireless broadband service was announced — first by Verizon, followed shortly after that by AT&T during the first two weeks of April.

Advertised to be between 10 to 20 times faster than the current ‘best’ 4G service, 5G promises “super-fast” improvements in connectivity that will ultimately elicit greater use of smart devices to position San Diego and other 5G-equipped venues as “Smart Cities.” Increased data-transit speeds and advancement in technology are forecast to impact everything from phones to security systems to self-driven cars. For the average 4G user, upgrades to service can be contextualized as having the ability to download a feature-length film in a matter of seconds instead of minutes.

Does 5G sound too good to be true? Coronado resident Susan Heavilin thinks so. Susan has voiced her concerns on multiple social media and press platforms, citing Electromagnetic Radiation (EMR) pollution as an environmental danger and health threat. To raise public awareness and create a forum to exchange information, Susan created the Facebook group Stop5GCoronado on April 25th with the following statement as part of the information page.

“The upcoming standard for mobile telecommunications service is associated with serious health risks & damage to the environment, including a drastic decline of birds and bees.” 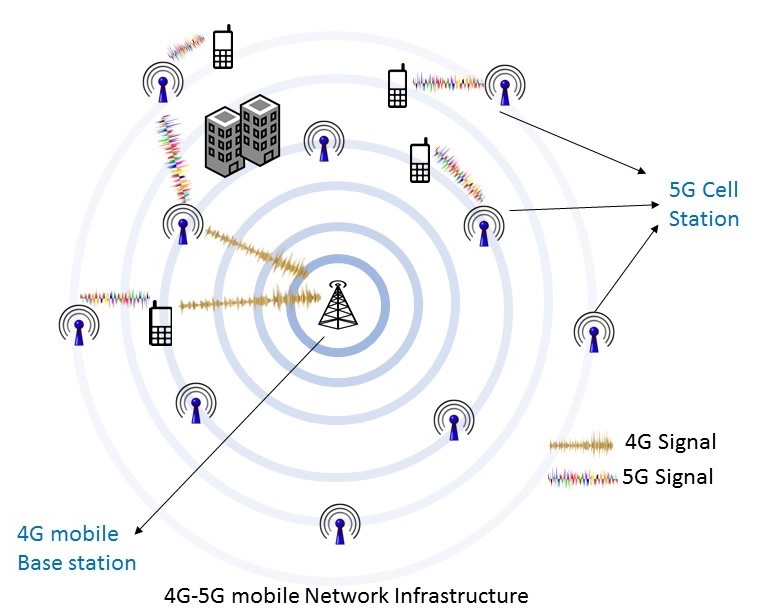 The availability of 5G in Coronado involves the installation of wireless communication facilities (WCFs), defined on the www.sandiego.gov site as antennas, support structures, and other apparatus necessary for providing personal wireless services and information services. 5G operates on small cell technology which generally means affixing a high-frequency antenna to existing city structures such as streetlights and traffic signals. Given the density in Coronado and the existing telecom network, the approximated ‘upgrade’ to 5G would mean WCFs being placed approximately every 300 ft. While local City councils have some jurisdiction regarding the application for WCFs, the process is largely governed at the state and federal level. The Federal Telecommunications Act of 1996 details that the City’s review of WCFs applications “shall not prohibit or have the effect of prohibiting the provision of personal wireless services.”

5G was first introduced in September of last year in California cities including Sacramento and Los Angeles, but has been in the works for years and has met with resistance globally.

An anecdote of note that circulated on social media last year blamed 5G testing and related EMR pollution as responsible for mass bird genocide in The Hague, Holland. The claims have not been categorically proven or disproven, but alert and public concern are on high.

Coronado city officials are ever-responsive to the issue — both to consumer complaints and commercial interests. The City shared the following:

Over the past year, the City has received an influx of applications from wireless communication companies to construct and operate new cell site facilities in Coronado. Wireless communication providers have also indicated that they will require dozens of new facilities over the next several years to meet expected demand for new 5G technology. In response, the City Council recently adopted an ordinance to ensure that any new facilities are appropriately sited and designed to minimize visual and community character impacts. The new ordinance requires residents within 300 feet of a proposed facility to be notified in advance of a permit being issued to provide an opportunity for residents to request a public hearing before a permit is issued. Under existing federal law, cities are limited in preventing these new facilities. They cannot prevent wireless carriers from constructing and operating them, nor are they allowed to consider potential health effects. These restrictions are frustrating for elected officials, staff and residents alike. The City will continue to exercise its limited authority wherever possible. Residents are encouraged to share their concerns directly with wireless carriers. 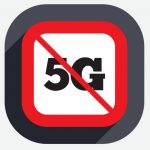 The above excerpt is also included on the Facebook group Stop5GCoronado and Susan implores residents to attend to the final sentence above as a means to stop the installation of WCFs in Coronado.

MEMORIAL DAY SERVICES RETURN TO STAR PARK, MAY 31 By Joe DitlerMemorial Day has never been taken lightly by Coronado residents. It always carries with it...
Read more
Community

The City of Coronado Parks and Recreation Commission will hold a special meeting Monday, May 17, to provide an update on the Coronado Cays...
Read more