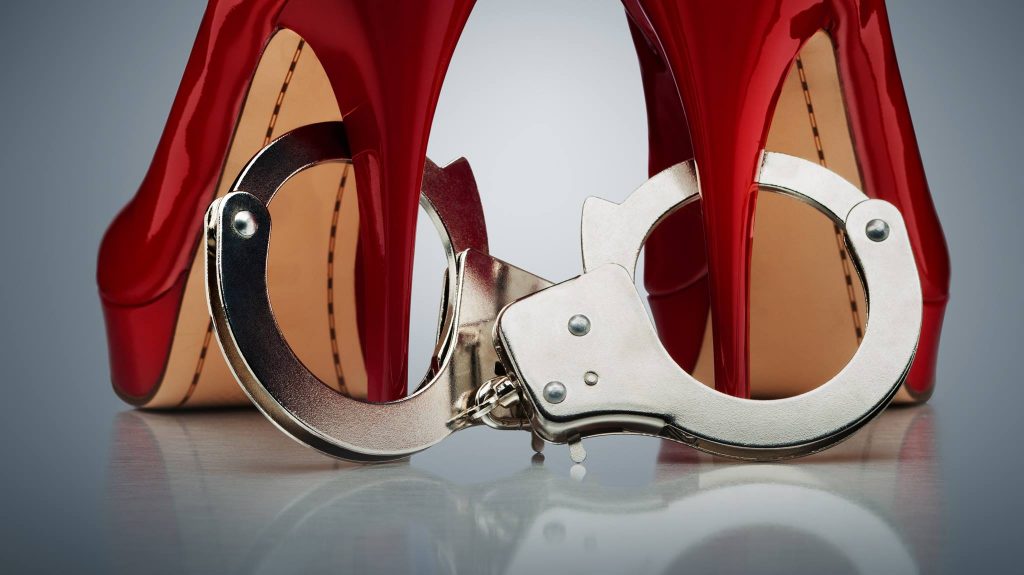 It’s red carpet season! Hollywood stars adorn the award show runways in their haute couture finest while the rest of the nation lives vicariously through their glamorous lifestyles from the comforts of their cozy living spaces.

But Coronado residents need look no further than their own neighborhood for a daily dose of stardom.

Local actor Duane Weekly, self-described as a “big fish in a little pond,” has earned his Coronado crown of fame and may very well be on his way towards a most-coveted Hollywood star.

Since his 2016 Coronado Times feature, which details his background and colorful trajectory towards acting and film, Duane has continued to build his acting credits. His latest work, indie film: Skin: The Movie has swept this season’s film festival awards circuit for its comedic value and stellar ensemble cast.

As the title suggests, Skin: The Movie is based upon fleshy content. The IMBD summary positions the 51-minute film as follows:

Weekly, who plays the role of Spike in the film, was scripted with the directive to stay…stiff (as the dead father, that is). Filming took place over just three months last summer and was quickly brought to market.

Despite the modest $15,000 budget and cast of just 33, Skin: The Movie has earned 26 awards and 12 nominations across a range of film festivals so far this award season.

Duane takes all the accolades in stride and regards his recent success as just another day in ‘the business’:

“ Sure…” smiles Weekly, “I’d like to get a SAG Award, or maybe the Oscar for Best Actor one day, but really I just feel so blessed to be doing what I love.”

Duane credits his labor of love not only for his professional vocation, but also as a necessary catharsis and outlet for his creativity:

“Acting has been the best therapy I’ve ever had,” says Duane “I had a triple bypass in 2017, and really missed it. When I don’t do a project for a couple of months, there is a discernible shift in my mood and overall well-being.”

Triple-bypass or otherwise, there’s no shortage of heart in Duane’s work. Weekly cites his greatest success as his marriage to Suzy Austin Weekly, whom he met at the Coronado Playhouse during a production of Neil Simon’s: Last of the Red-Hot Lovers more than two decades ago. Duane was the lead actor, and Suzy was the stage manager. The couple celebrated their 21st wedding anniversary on Valentine’s Day.

As for what the future holds, Duane is working on a two-person play and political sitcom – both part of his New Year’s Resolution to maintain two projects a year.

“Who knows what the future holds,” says Duane “the process is all part of the adventure.”

A Coronado family is publicly sharing that their loved one, Ashley Settle Duque is battling the Coronavirus and is on a ventilator.  Ashley is...
Read more
Community News

Lirpa Sloof Currently in Quarantine – No Fooling for 2020

Another cancellation due to the Coronavirus.  That's right, Lirpa Sloof is currently in quarantine and will not be involved in any "breaking news" for...
Read more
Business

The Coronavirus continues to devastate lives and livelihoods all over the world. Many companies and owners have had to react quickly to make the...
Read more
People

We invite you to take just three minutes... turn off the tv, gather your family, and experience an 11 year old Coronado boy giving...
Read more
People

Quarantined in Coronado: Stories from Our Readers in #Quaronado

Beautiful Gardens. Even though homefront judging & the flower show have been cancelled, it doesn’t mean we can’t have beautiful gardens! Plant some flowers...
Read more