From Intern to International Icon: Catching up with Coronado’s Bianca Valle

“What do you want to be when you grow up?” is a question posed to children as soon as they are old enough to answer. Ask a high school student with an interest in the Arts, and you might be met with: “An artist… writer… photographer… fashion model… filmmaker….”  In the case of self-confessed “maximalist” Bianca Valle, she not only chose all of the above – she excelled at them. And she’s just getting started.

A 2013 graduate of Coronado High School, Bianca describes her high school years as highly competitive academically. She worked hard to maintain an excellent grade point average that would afford her as many opportunities as possible when applying to colleges.

As well as her academic work, Bianca volunteered in the community and actively sought professional experience that would prepare her for the workplace. In 2012 she joined the Coronado Times (then known as eCoronado.com) as an online editorial intern writer. While at eCoronado, she covered events, retail shop openings, and interviews with local leaders at the Coronado Cultural Arts Commission. She credits her first internship with teaching her about being disciplined with deadlines, what publishing in the digital age was about, and working with an editor. “Since my days as intern at Coronado Times, I’ve published articles in digital outlets from Elite Daily to Architectural Digest. I get such a thrill with each byline!”

Upon graduation from Coronado High, Valle had her choice of colleges. She ultimately decided on NYU’s prestigious Tisch School of the Arts and was “eager to get involved with whatever NYC had to offer.” Through persistent outreach, Bianca was able to build upon her successful foundation of internships. Within three months of arriving in New York City, Bianca secured an internship at NYLON Magazine. By summer, she had nabbed an additional internship in PR with fashion designer Jill Stuart and a part-time job. 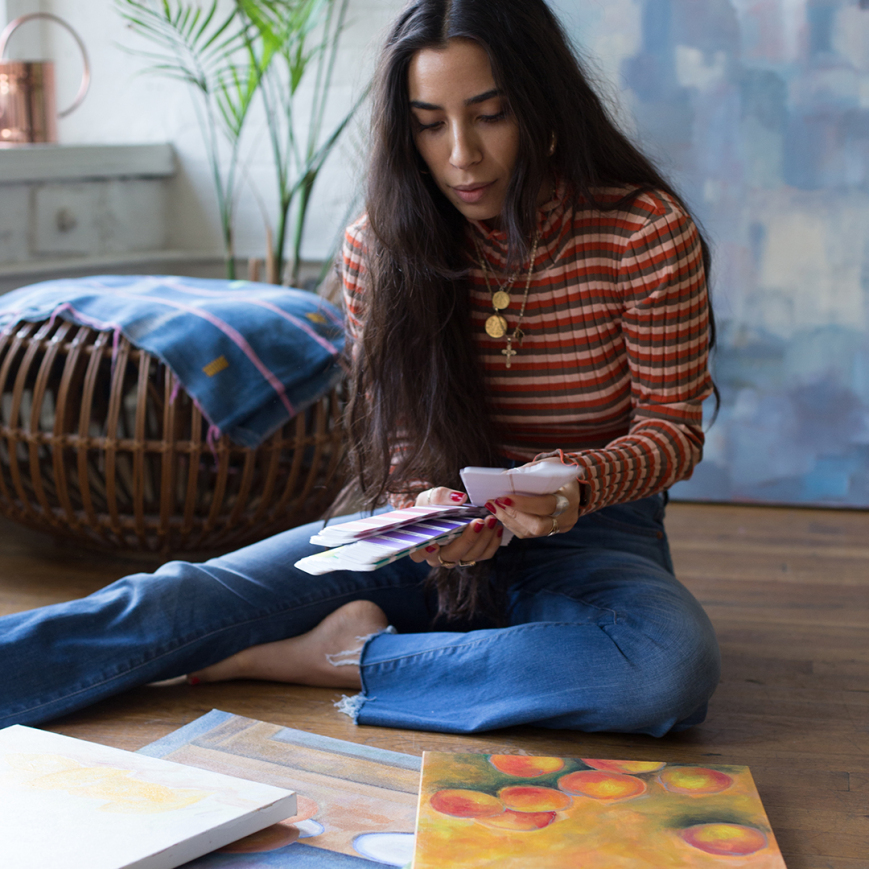 After a year at NYLON, Bianca collaborated on brand development, social media and other creative strategy for Milk Makeup, where her love for beauty and wellness was kindled. This was followed by an internship in the Photo Ad department for Refinery29, a digital media and entertainment company focused on young women.  “I got a big break at R29 when they offered me the opportunity to produce and shoot the ‘See the 67%’ campaign for Getty Images. My photos live on Getty’s website.”

Bianca’s photography continued to invite acclaim and was featured as part of GirlGaze, a social media campaign directed at closing the gender gap of professional opportunities within the creative industry. Valle’s work was part of the inaugural GirlGaze photography exhibit at the Annenberg Space for Photography in LA in October of 2016 and is immortalized in the book “#GirlGaze:How Girls See the World” by actress and activist Amanda de Cadenet.

In 2017 Bianca published Hotpot, a zine with photos from her travels in China. Currently part of the Betty Boyd Dettre Library and Research Center collection at the Museum of Women in the Arts in Washington D.C, Hotpot is on view in the library through November 30, 2018, in the exhibit titled: Full Bleed: A Decade of Photobooks and Photozines by Women. 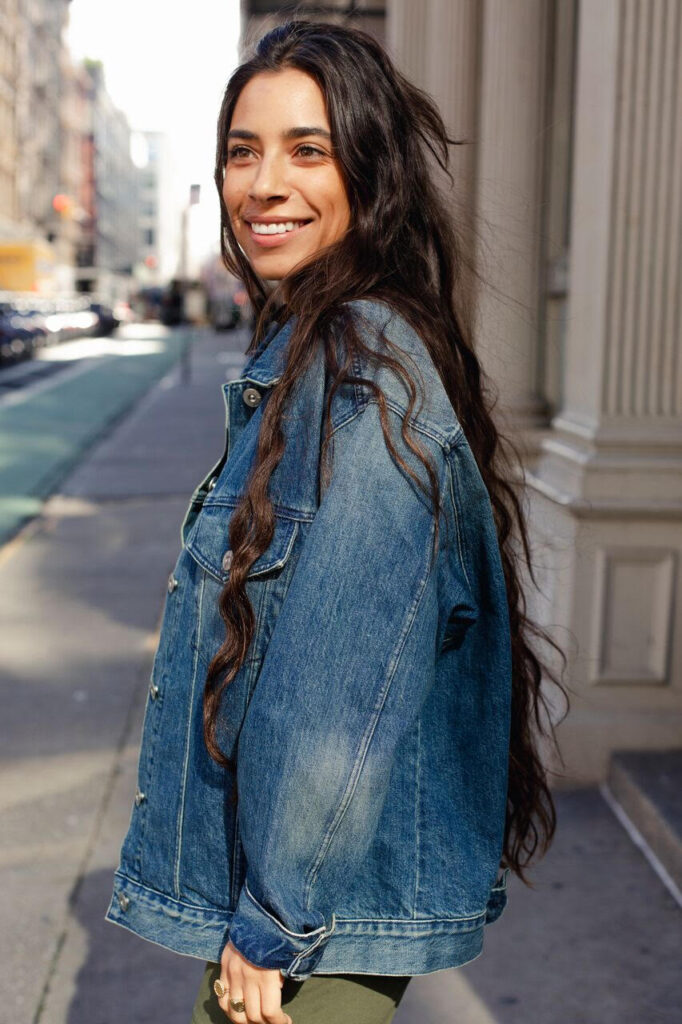 Today, Bianca is recognized as a “Millennial Icon” and has featured in ad campaigns for DKNY, Gap, Nike, Madewell, Topshop, and Urban Outfitters to name just a few.

“Being flown to Italy to shoot in the Dolomite Mountains near Venice for an international campaign for The North Face was surreal,” she said. “Friends send me photos of the ads and billboards they’ve seen in London, Paris, Munich, and Mexico City. I still can’t believe it!” Bianca said.

So what words of advice can this ‘model’ Coronado citizen offer the next generation of Islanders?

“I know it sounds cliché, but following your dreams is possible. One way to reach your goals is to start building your dreams and passions early on in high school. It’s hard to stay focused in high school and in college with so many distractions. However, though it may seem that things like clubs, community service, and jobs don’t matter much at the time, collectively they build a path that will start to materialize as you get older,” Bianca said.

“My parents always remind my brother Alex and me about that saying: ‘The harder you work, the luckier you get.’ It couldn’t be truer.“

For more information on internships at The Coronado Times, contact us.