The purpose of this Study is to analyze the feasibility of various physical suicide deterrent systems that are suitable for the San Diego – Coronado Bridge (Coronado Bridge). 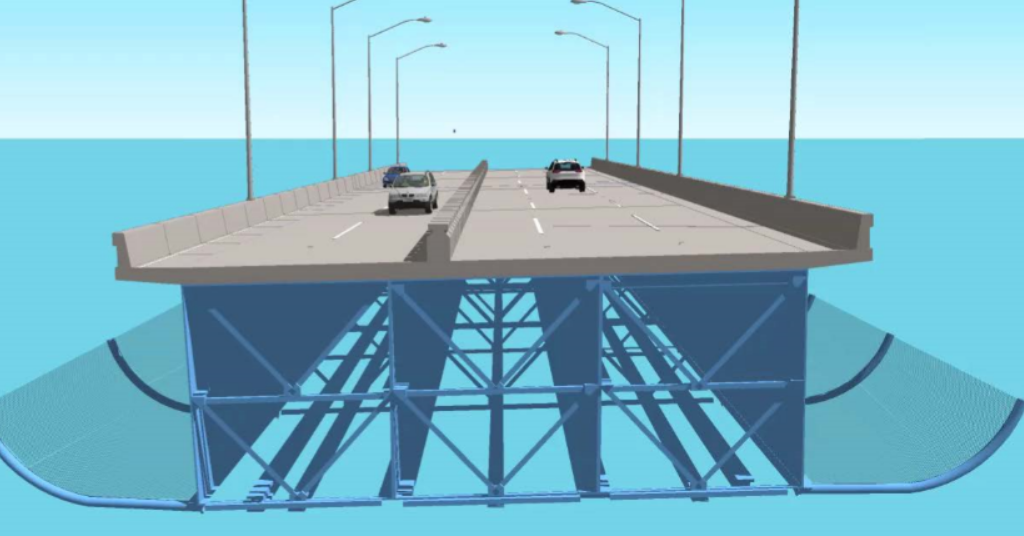 The Coronado Bridge was constructed between February 1967 and August 1969, as an alternative to the San Diego – Coronado ferry system. It is recognized as a San Diego landmark and has won several awards for both its beauty and its unique construction. The bridge is listed on the California Register of Historical Resources and is eligible for the National Register of Historic Places.

This Feasibility Study was initiated to determine whether a suicide deterrent system could be suitable for the Coronado Bridge. Since 1969, there have been approximately 400 deaths by suicide that have occurred from the bridge. After the Golden Gate Bridge, it is recognized as the second most frequently used bridge for suicide in the United States. Currently, there is not a physical suicide deterrent system on the Coronado Bridge.

Although fatalities caused by suicide do not qualify under the current highway safety improvement program criteria, the Coronado Bridge has the highest concentration of fatalities for a spot location on the state highway system in Caltrans District 11 (San Diego and Imperial Counties) due to deaths by suicide.

Non-physical measures for suicide deterrence have been implemented on the bridge such as signage for a Suicide Counseling Crisis Hotline number and California Highway Patrol presence and monitoring, however, multiple suicides still occur from the bridge each year.

According to Coronado’s Mayor, Richard Bailey, “Later this month, we will be meeting with the California Transportation Commission to request State Highways Operations and Protection Program funds be appropriated for bridge improvements specifically related to suicide deterrents. We are making progress!”

A VA home loan is a $0-down mortgage option that is issued by private lenders and partially backed by the Department of Veterans Affairs...
Read more
Community News

Editor's Note:  This message was sent out on December 8th, from Superintendent Karl Mueller to parents of CUSD students.We are making the difficult but...
Read more
Community News

A 3.2 earthquake was felt in Coronado this morning at 5:48am PST. The epicenter was about 9 miles off the coast of Coronado.Residents took...
Read more
Military

WASHINGTON – After thorough consideration, the Navy has decided to decommission USS Bonhomme Richard (LHD 6), a Wasp-class amphibious assault ship, due to the...
Read more
Business

Rich Brady, owner of BRADYS, shared this news with The Coronado Times:After 7.5 long months, BRADYS has moved back into the Hotel del Coronado...
Read more
Advertisement
Advertise Here (Get Rates)