Haggen Sues Albertsons for Over $1 Billion in Damages 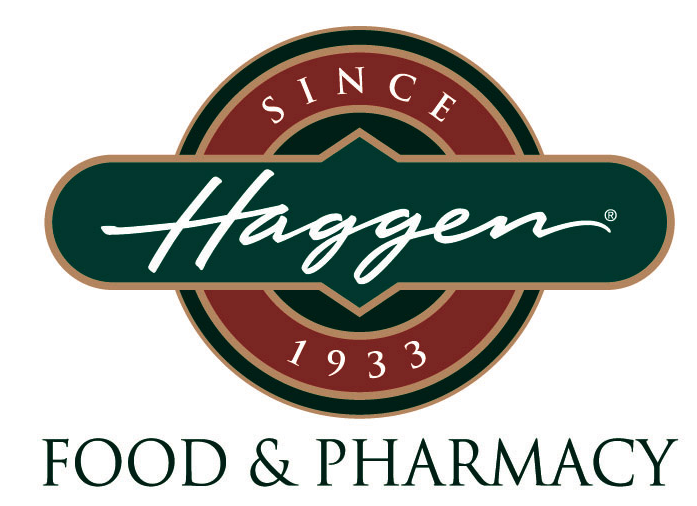 The complaint, which was filed today in United States District Court for the District of Delaware, alleged that following Haggen’s December 2014 purchase of 146 Albertsons and Safeway stores, Albertsons engaged in “coordinated and systematic efforts to eliminate competition and Haggen as a viable competitor in over 130 local grocery markets in five states,” and “made false representations to both Haggen and the FTC about Albertsons’ commitment to a seamless transformation of the stores into viable competitors under the Haggen banner.”

Albertsons sought out Haggen in order to convince the Federal Trade Commission (“FTC”) that Haggen would be a new competitor in local markets, which enabled Albertsons to gain the FTC’s approval of a merger between Albertsons and Safewaya merger that created “one of the largest food retailers in the United States, with over 2,200 stores and $61 billion in combined sales,” according to the complaint. Despite the FTC’s orders and Albertsons’ agreement to abide by all conditions of the sale, the complaint alleges, Albertsons engaged in an illegal campaign against Haggen including “premeditated acts of unfair and anti-competitive conduct that were calculated to circumvent Albertsons obligations under federal antitrust laws, FTC orders, and contractual commitments to Haggen, all of which were intended to prevent and delay the successful entry of Haggen (or any other viable competitor) into local grocery markets that Albertsons now dominates.”

“During the transfer process, Albertsons launched its plan to gain market power and/or monopoly power, acting in a manner that was designed to (and did) hamstring Haggen’s ability to successfully operate the Stores after taking ownership,” according to the complaint. As a result, despite Haggen’s plans to successfully operate and expand upon the acquired stores, Haggen was “forced to close 26 of the Stores that it newly acquired as a part of the Albertsons’ divestiture, and faces the potential closure of additional stores,” the complaint said. “Albertson’s anti-competitive actions critically damaged the operations, customer service, brand goodwill and profitability of the divested stores from the outset,” the complaint alleged, “[and] have caused significant harm to competition, local communities, employees and consumers,” throughout California, Oregon, Washington, Nevada and Arizona. Instead of focusing on succeeding in the new markets, according to the complaint, “Haggen has had to focus on strategies to recover from Albertsons’ wrongful acts, which include, sadly, Haggen’s efforts to find new jobs for displaced employees who too are victims of Albertsons’ actions.”

In particular, Haggen alleged in its complaint that Albertsons, in violation of numerous laws, the FTC order and the purchase agreement, intentionally and deliberately undertook a number of “malicious and unfair actions” that “strained Haggen’s resources” and “created substantial distraction and diverted the attention of store-level and senior Haggen management” during the store conversion process, such as:

“Albertson’s anti-competitive conduct caused significant damage to Haggen’s image, brand, and ability to build goodwill during its grand openings to the public,” according to the complaint. The complaint continued, “Albertson’s unlawful acts destroyed or substantially lessened the economic viability, marketability and competitiveness of the [Haggen] Stores, depriving consumers in each of the Relevant Markets the benefits of substantial competition from a new market entrant.”

About Haggen
Founded in 1933 in Bellingham, Washington, Haggen has built its business on providing guests the freshest and most local products with genuine service, while supporting the communities it serves. In the first half of 2015, Haggen made an acquisition expanding from a Pacific Northwest company with locations in Oregon and Washington to a regional grocery chain with locations in Washington, Oregon, California, Nevada and Arizona. Throughout its eight decades in business, the company has supported regional farms, ranches, fisheries and other businesses, creating a lasting and sustainable local food economy. The company remains focused on its core values as it expands. For more information about what’s happening at Haggen, visit haggen.com, and get social with Haggen Northwest Fresh at Facebook, Twitter and Instagram; and Haggen Southwest at Facebook,Twitter, and Instagram.

UPDATE July 28, 2020 - The Planning Commission today denied the request for a Major Special Use Permit that would have set in motion...
Read more
Business

Investors Keeping Faith As confirmed virus cases continue to grow across the U.S., predominately on the West Coast and in the Sunbelt, investors seem to...
Read more
Business