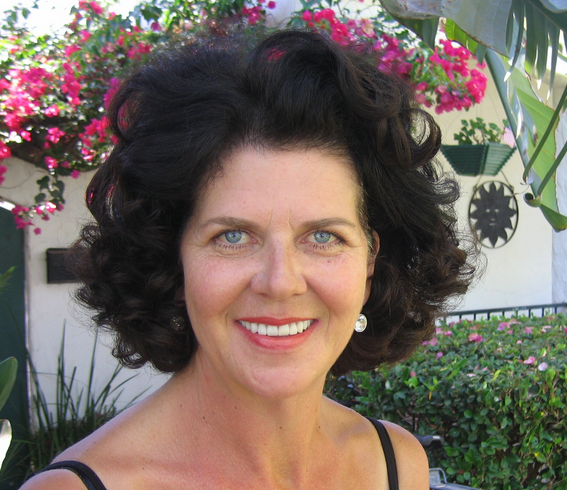 Karien passed away peacefully at home in Coronado on July 7, 2013 after a courageous battle against cancer. She was surrounded by family and loved ones.

Karien was a dynamic woman who had an adventure-filled life. Born in South Africa, Karien was an entrepreneur and educator from the time she was a teenager  running her own ballet school at only sixteen years of age.

Following college, Karien became a kindergarten teacher and worked with under-privileged student populations. After having her own children, Karien shifted into business, owning and running hotels.

In 1982, Karien established Club 16  a nationwide South African club for young women where they could learn about themselves, ask questions about boys, attend workshops and more. In 1984, Club 16 organized the first Youth Parliament meetings to ever be held in South Africa  an opportunity for young women to raise their voices in politics. Their introductory meeting was held in the Pretoria Parliament Building and was televised across South Africa.

Karien immigrated to the United States in 1989. She and her children became active members of the Coronado schools and community. Karien worked in sales until launching IPSA (International Placements Services of America)  a firm specialized in college counseling services for international students. With her hard work and dedication, countless students lives have been completely changed by an opportunity to study and live in the United States.

Karien was also the founder of The Club 4 Me, an etiquette training program and club for young boys and girls. Karien was never happier than working next to the kids while teaching them how to be well behaved in her Little Miss Manners sessions.

Karien will be remembered with great love as a mother, wife and friend; for her boundless heart, her strength, her ability to care for others and make them feel at home; for her kindness and her loving touch; for her love of children; for her vitality and larger-than-life energy; for her acceptance of every challenge in life; for her beauty and for her grace.

She adored her three children, valued her friends, and loved beauty.

In lieu of flowers, the family asks that you consider making a donation to the Team Bennett Relay for Life team (more information at http://main.acsevents.org/goto/teamkarienbennett) or support Karien’s passion for education by donating to Coronado Schools Foundation.

CSF donations can be mailed to CSF, 201 Sixth Street, Coronado, CA, 92118 with “Karien” noted on the memo line or submitted online by clicking here with “Karien” in the comments section.